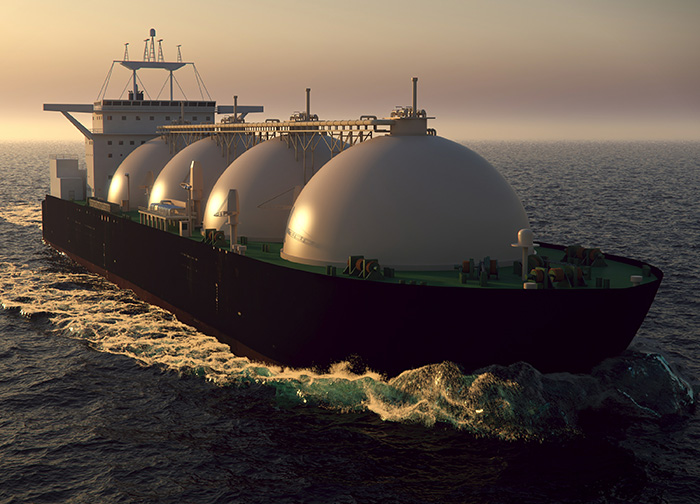 Both natural gas trading activity and marketed production reached record highs in the United States in 2018, according to a report released this summer by Cornerstone Research.

Liquefied natural gas (LNG) accounted for 31 percent of total U.S. natural gas exports last year, compared to 22 percent in 2017. Growth in exports to Asia were largely driven by South Korea. The next largest importer was Latin America, which was primarily driven by Mexico.

“The United States is a growing net exporter of natural gas, with two-thirds of the growth stemming from LNG exports,” said coauthor of the report Nicole Moran, a principal at Cornerstone Research. “As production continues to outpace consumption, exports, driven by LNG, are expected to quintuple by 2023.”

Trading activity in 2018 rose approximately 11 percent over the previous year, to 146,227 tBtu, according to the report. However, a slight decrease was noted for the aggregate exchange trading of natural gas contracts on the two main futures exchanges, CME Group Inc. and Intercontinental Exchange Inc.