BEP: Its Importance & Its Effect on Reliability

Running far from the best efficiency point can be damaging.
by Amin Almasi
08/26/2019

The best efficiency point (BEP) of a pump is the operating point, flow rate (capacity) and head where the pump offers the peak of efficiency. However, the importance of BEP is more than efficiency and best performance. This is the operating point where the possibility of energy waste and unwanted force, vibration, noises, etc., are at the lowest. Therefore, BEP is closely related to the highest theoretical reliability and lowest possible risk or maintenance.

A centrifugal pump might be operated far from its BEP for many reasons. The most common causes have been wrong selection of the pump, an error in operation or a misjudgment of operators. Unfortunately, there are still operators who think operation far from BEP is just a matter of lower efficiency and higher energy waste. However, it could heavily affect reliability. Many pumps cannot be operated safely and reliably far from BEP for long durations of time. 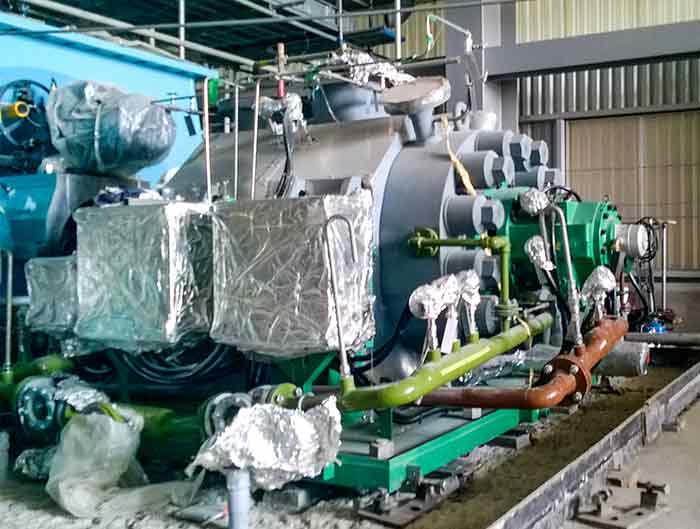 Image 1. An example of a large, critical pump during installation. This variable speed pump is designed to operate most of the time around its BEP. (Image courtesy of the author)

The complex liquid pattern inside a centrifugal pump operates in 3D with many complicated effects such as recirculation flows at suction and discharge sections, flow separation, etc. The curvature of the blades, the rotation of impeller assembly and separation of flow at different places have great influence on this complicated flow field inside a pump.

Even when a centrifugal pump is operated at BEP, there is some energy waste and loss, and there could be issues and challenges. When a pump is operated far from its BEP, these problems would be intensified and new issues would arise.

A large portion of wasted energy when a pump is operated far from BEP is converted to unwanted heat, vibration or noises. Another effect of such an operation is high forces or loads on bearings and seals, which can reduce their life. The rise of liquid temperature and internal circulation (within the pump) are other damaging effects of such a poor operation. These effects can be minimized with the use of a variable speed drive or other suitable methods to keep the operating point close to BEP.

Left Side of BEP

The impeller passage flow for operating points around BEP is smooth and follows the curvature of the impeller blades. As flow rate is reduced and the operation point is moved to the far left side of BEP, this situation changes.

When a pump is operating at low flow rates, different sets of unsteady flows and unwanted effects are developed in the impeller passage and volute casing. In addition, flow separations at impellers can be intensified as the flow rate is reduced. As an example of unwanted effects, a strong flow recirculation can be developed at the center of the passage of the impeller.

The stall region can be developed due to the recirculation, which is blocking the flow passing through the passage.

Right Side of BEP

When a pump is operating at the far right side of BEP, this leads to high flow in liquid passages, which causes high velocities and turbulences. The passages were not designed for this high flow. Therefore, there are high losses, local turbulences and localized stall and blockage in bottlenecks.

The high momentum of main flow tends to follow the curvature of the pump parts as flow in some sections might be blocked or stalled. At higher flow rates (right side of BEP), a twin vortex structure may be formed downstream of the impeller passage. The recirculation and twin vortex structure are attributed to the increase of total pressure loss and energy waste. As a result, both efficiency and head would be low when operating at the far right side of BEP.

The rated operating point should be close to BEP. It is usually difficult to note a general guideline, since the limits depend on the pump details, pump curve and application. As a rough indication, the rated capacity should preferably be located in the range of 75 to 110 of the BEP flow.

There is usually more concern about the overload region to prevent the selection of an undersized pump. For operation around BEP, the internal flow is smooth along the internal curvatures. Even for this preferred range of operation, there have been some inefficiencies and challenges.

When operating far from BEP, the mentioned problems would be intensified and also flow patterns can be changed significantly from the well-behaved and well-guided flows at BEP to unstable flows with vortices, recirculation, secondary flows, turbulences, etc.

Operation of a pump far from its BEP can affect the performance, the efficiency, and the patterns and flow of liquid inside the pump. This can dramatically affect the reliability, safety and life of the pump.

Amin Almasi is a principal machinery/mechanical consultant in Australia. He is chartered professional engineer of Engineers Australia and IMechE. He has authored more than 200 papers and articles dealing with pumps, rotating equipment, mechanical equipment, condition monitoring and reliability. Almasi can be reached at amin.almasi@ymail.com.