The evolving vapor that is pulled into the downcomer pipe combined with the lowered suction pressure at the pump inlet can result in a pump trip. This trip is caused by insufficient net positive suction head (NPSH) and high vibrations. The essence of the process was shown in a video at pumpingmachinery.com/pump_school/pump_school.htm, PVA module #8.

The cause of the problem in the previous column was a flashing of the DA. This column will examine what happens if the downcomer is connected to two pumps. In the example, both pumps are running before the plant transient event—such as a load rejection during a generator trip. 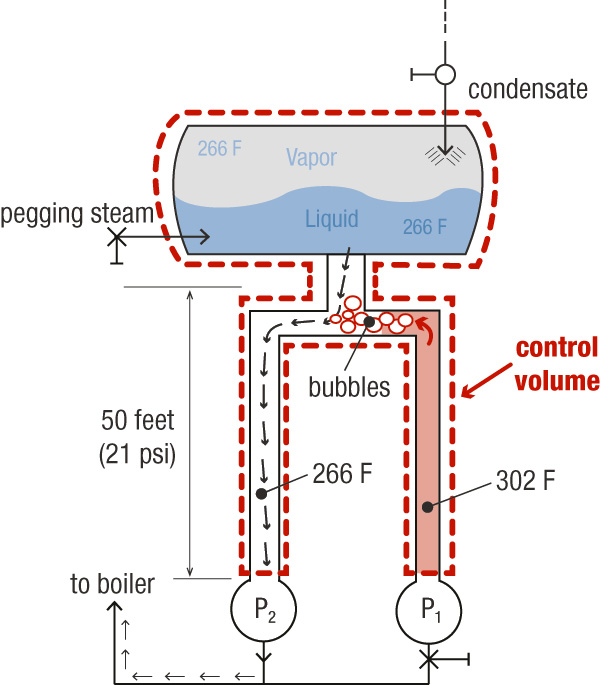 Figure 1. The system with two pumps (Graphics courtesy of the author)

Pump 1 is driven by an auxiliary steam turbine, which trips because the auxiliary steam is cut off after the plant event. The entire suction header of Pump 1 retains the initial 302 F water, trapped by the pump’s valve. In this example, all piping is well-insulated, and no heat is lost to the surroundings. Pump 2 is motor-driven and continues to run after the event.

The fluid in the suction header of the idling pump encounters more problems. The temperature is 302 F, which requires 69 psia as shown in Figure 2. However, only 60 psia is available, so the water might flash into a vapor phase. 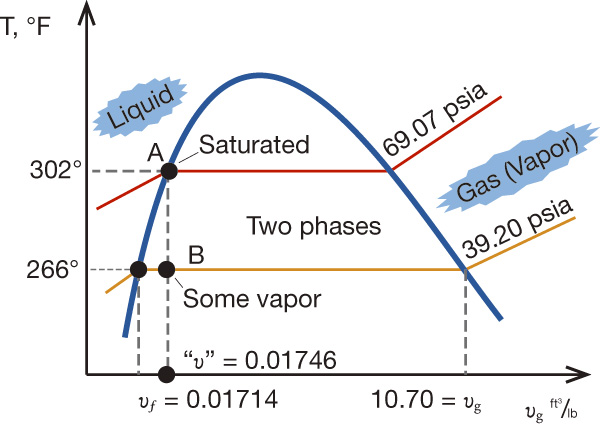 Figure 2. The T-v diagram shows the thermodynamics of the transient inside the DA and the piping.

The transformation from liquid to vapor is a complex process. It depends on many factors, such as pressure, the volume of the area into which the product can expand, insulation (adiabatic/isentropic process), conduction between adjacent media (such as a colder water in neighboring Pump 2). For our example, assume that the control volume—consisting of the DA plus both headers—is constant. This makes the transformation a thermodynamically constant volume process.

As the liquid in the header of Pump 1 tries to expand into steam, it will first encounter cooler water at the junction to the piping to Pump 2. So the 302 F steam meets the 266 F liquid. According to thermodynamics, when a liquid that is transforming into vapor encounters a cooler liquid, the transformation happens in milliseconds. The heat vapor will cool it to liquid, but it will also heat up the cooler water in Pump 2. Eventually, the 302 F fluid would cool down to 266 F and come into thermal equilibrium with the water in Pump 2.

A potential issue is whether the heating effect of the hot water on the cold water that flows to Pump 2 will be enough to raise its temperature above the saturation temperature and cause it to flash into steam. Even if the temperature does not increase that much, it could become hot enough for its vapor pressure reduction to reduce the net positive suction head available (NPSHA) at Pump 2 and cause cavitation or a pump trip.

Consider an extreme scenario in which the two amounts of water, assumed to be equal in volume, mix instantaneously. In this case, the temperature would come to equilibrium at 284 F, the average of the two previous temperatures. The incoming DA water could provide additional cooling. Suction pressure at the pump inlet would be 60 psia. According to thermodynamic tables, the saturation pressure at 284 F is 52 psi a.1 This is 8 psi below the available 60 psia.

For cavitation to occur, the pressure does not need to be exactly at vapor pressure. Some reduction of pressure will occur from the usual point of measurement to the area where the pressure actually does drop to vapor pressure, typically at the tips of the impeller blades. The 8 psi is roughly 20 feet of NPSHA and is usually sufficiently greater than the net positive suction head required of a typical BFW pump—especially considering the extreme scenario of the entire column of hot water in the pipe from Pump 1 instantly transmitting all of its heat to the water in the pipe in Pump 2.

While vapor could possibly float to the DA and choke off the supply of water to Pump 2, the scenario is unlikely because vapor transforms to liquid almost instantaneously.

In summary, the behavior of the DA has the greatest effect on a pump’s cavitation during power plant transients. The adjacent piping containing the trapped hotter fluids is unlikely to cause cavitation. The results will be different in every plant, and different piping and DA sizes, piping designs, pump speed, design, flow and insulation details affect how these systems respond to transients.

Read part 1 of this series here.

Dr. Nelik (aka “Dr. Pump”) is president of Pumping Machinery, LLC, an Atlanta-based firm specializing in pump consulting, training, equipment troubleshooting and pump repairs. Dr. Nelik has 30 years of experience in pumps and pumping equipment. He may be reached at pump-magazine.com. For more information, visit pumpingmachinery.com/pump_school/pump_school.htm.