Municipalities save labor costs and prevent backup in residential areas with technology that clears troublesome wipes.
by Brian Alexander
Pentair
08/10/2017

Ask any wastewater maintenance supervisor what their most common and challenging task is and you are likely to hear horror stories about unclogging pumps from rags and wipes. In fact, according to a New York Times article published in 2015, the city of New York spent more than $18 million over five years on wipe-related equipment problems.

Ken Berlin, senior leader for the Utilities Maintenance Group for the city of Barberton, Ohio, knows that his city is no exception. Barberton has five million gallons per day (MGD) with 140 miles of sewer lines, eight lift stations and 24 submersible pumps serving a community of 30,000.

Barberton’s maintenance team is regularly called on to deal with clogging at four of their packaged plants. 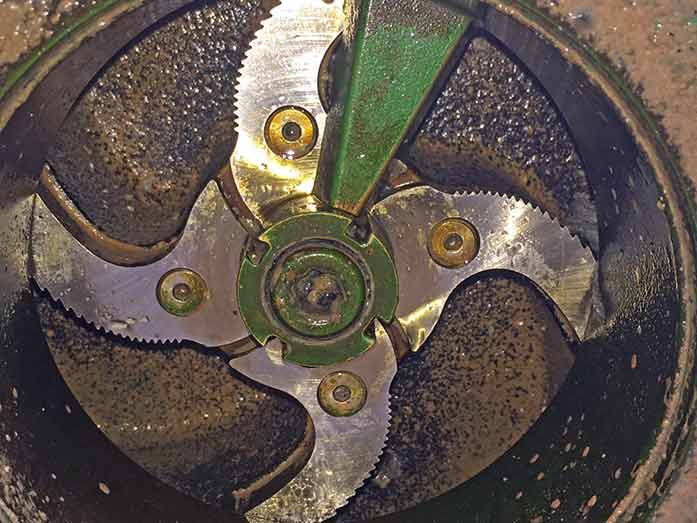 Image 1. The cutter can be removed and replaced independently of the impeller. (Images courtesy of Pentair Water Technologies)

“At our most problematic location we clear clogs one to two times per week,” says Berlin. “When a pump clogs it normally trips out an overload, diminishing the stations capacity, and charging lines and manholes to the point that sewage may backup into residents’ basements.”

The city has conducted communication campaigns near the problem lift stations to try to change residents’ behavior and stop the flushing of wipes and rags. 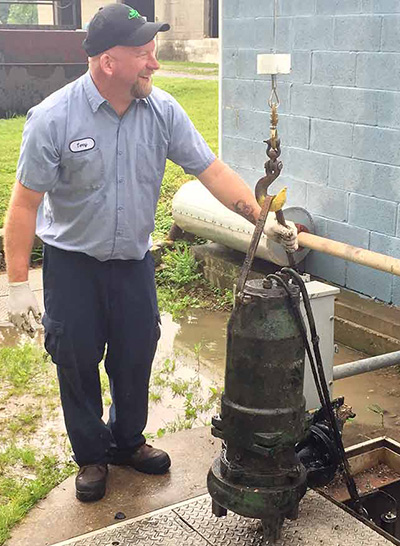 Image 2. The maintenance team is regularly called on to deal with clogging.

“There was a problem area near a doctor’s office and senior care facility. We posted a notice about not flushing wipes and it helped initially. But after a while, things returned to normal and we started clearing clogs monthly,” says Berlin. “To this point, our best solution to prevent clogs has been running weekly inspections and testing of the lift stations—typically on Fridays to make sure there are no issues going into the weekend.”

Clearing clogs is not only a challenging task, it also poses health risks for the maintenance crew.

“Hypodermic needles are showing up more frequently in the sewer system, putting the maintenance crew at risk,” according to Berlin.

In December 2016, Berlin needed a solution to the clogging issues at the packaged plants. He worked with a consultant with more than 20 years of experience in the industry, and with 40 percent of the more than 100 municipalities he serves expressing concerns with clogging.

“There are typically pros and cons to all clogging solutions,” the consultant explained. “Screens or trash baskets do a good job on larger debris, but they don’t do anything for wipes, plus they require someone to visit the station regularly to clear them. Inline sewage grinders work great, but they are also extremely expensive. For a municipality on a tight budget, the cost involved pretty much eliminates that option.”

In this instance, the recommendation was to change to a vortex impeller pump. Vortex pumps have better solids handling and wear resistance for abrasives, but the benefits come at a cost with lowered efficiencies, sometimes requiring up to two-thirds more horsepower to do the same job as an enclosed two-vane impeller. That could result in a need to replace the control panel, which could cost as much as the pump itself.

While Barberton reviewed its options, a manufacturer just a few miles away was looking for a location to field test its new submersible chopper pump. The chopper pump features a 440 stainless steel cutter system hardened to 57-60 HRC with serrated edges so it stays sharper longer. The cutter can be removed and replaced independently of the impeller, and the cutter plate can be easily adjusted for continued peak performance without the need to disassemble the hydraulic end.

The chopper pump was installed in early February at a packaged station that serves roughly 200 homes. It has been running in the lead position in a triplex station for more than six months. In the first three months, the team would have cleared clogs at that station about 12 times.

“With the new pumps we haven’t had a single clog,” Berlin says. “We always need two guys to clear a clog. Each incident can take four to eight man hours or roughly $160 to $320 in labor costs. In the first three months, the vortex pump has saved our taxpayers between $1,900 and $3,800 in labor, not including all of the equipment costs.”

After the Barberton installation, a test site with the Metropolitan Sewer District of Stark County, Ohio became available.

Will Fazio, operations and maintenance supervisor, explained, “We have five locations with single-phase power that are trouble spots. We were tired of yanking the pumps with dual vane impellers to clear clogs, so we upgraded to vortex impellers. We’ve been testing the chopper in each of the trouble locations for 30 days at a time, starting with a draw down test for the first couple of days and then putting the chopper pump in the lead position for the remainder. So far … we haven’t had a single issue.”

Fazio added that, “We’ve been testing at the third station for about a week now, which normally clogs one to two times per week. Not only have we not had a single clog, we also noticed that the 7.5 HP chopper is drawing the same amperage and running about 25 percent less than the 5 HP vortex pump it replaced. Over a week that may not be much, but over the course of a year that reduced operating time could add up to significant energy savings.”

The chopper also breaks up material to help prevent downstream clogging, unlike some solids-handling pumps that pass the problem downstream causing clogging in the piping and check valves.

“I’m very happy with the results of the chopper test. Based on its performance, I think it would be a good solution for my other problem locations,” Berlin said.