Component seals consist of multiple parts including the rotor, rotor face, stationary face, springs, O-rings, gaskets and seal gland. Each of these components requires careful handling and skill during installation. As a result, component seals face considerable risk of assembly errors, including incorrect spring setting (resulting in improperly loaded faces), dirt or grease contamination on the seal faces, and damage to sealing components from mishandling. These errors can result in premature or immediate failure of the seal, which can lead to expensive consequences and serious safety issues.

Historically, one of the major limitations with component seals is that installation could be difficult and time-consuming. If site conditions were not ideal or users faced pressure to get equipment up and running as quickly as possible, the seal's performance could be further compromised.

One way of aiding seal installation is an axially restrained drive ring, which stops the drive ring from detaching from the retainer during installation. In addition, a full-convoluted diaphragm allows for more axial movement of the rotary face than the half-convolution bellows. This enables the seal rotary to track the stationary much better in the event of misalignment of the two faces (resulting from seat incorrect positioning, shaft misalignment, etc.). The full-convolution bellows can also compensate for more wear of the rotary face and handle higher pressures than the half-convolution bellows. 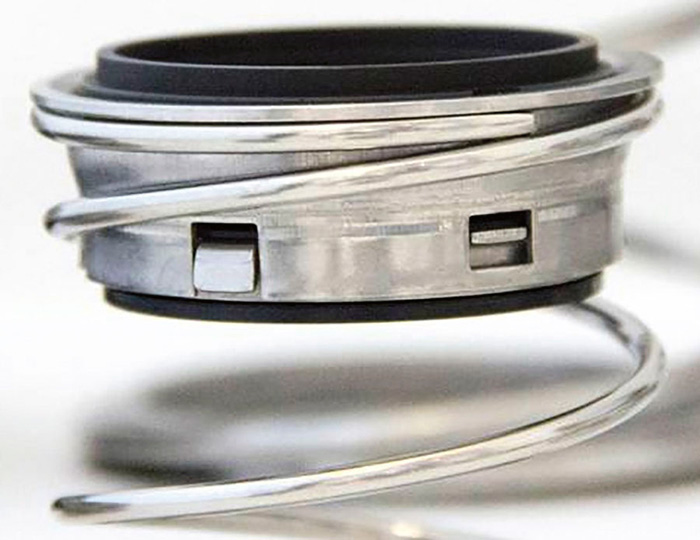 A common failure mode in seals of this type is the drive mechanism between two relatively thin metallic members. To overcome this problem, one manufacturer's seals spread the drive force over a large surface area.

The resulting patented design incorporates more than 250 percent additional drive area compared with some other seals. This reduces the possibility of seal face hang-up or premature failure.

One failure mode of some types of bellows seals is rupturing bellows that lead to premature failure. This rupturing has two main causes. The first cause is when the torsional drive, which in normal operation goes through the spring, is transmitted through the bellows as the spring disengages from one end. The second cause is particulates or sharp objects in the water that tear the bellows.

To prevent this failure mode, some seals incorporate a patented drive mechanism that always transmits the drive through a metal-to-metal interface and that encases the majority of the bellows in a metal shroud during operation. These features ensure that the soft rubber is not exposed to particulates or sharp objects. 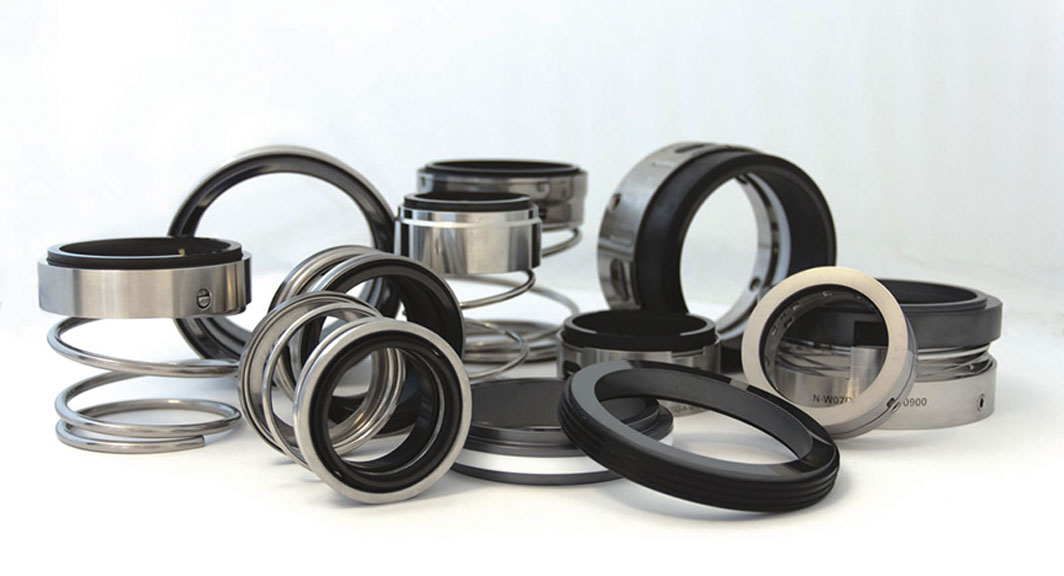 Image 2. A side view of a rotary head showing the flanged drive ring and axially retained drive ring

Seal faces require optimum running conditions to maintain the longest life possible. This means they require clean fluid to pass between the faces. The friction between the two faces generates heat. If this heat builds, the faces distort or the fluid film evaporates, leading to even more friction. Eventually, the faces will generate excessive heat and the seal will fail. Directed barrier fluid is a clean, cool fluid that passes around the faces. It can reduce heat generation and excessive friction between the faces, increasing mechanical seal life and the reliability of the pump.

Component seals can be unbalanced, which means that all the product pressure acts to close the gap between the seal faces and causes face contact. Hydraulically balanced seal designs can counteract this challenge by allowing pressure to act over a thinner area than the seal face running track area, reducing the closing force. This allows the seals to operate in higher pressures and at higher shaft speeds, generating less heat and face wear. Typically, balanced seal faces will have a longer operating life than unbalanced seals—whether they are component or cartridge seals.

Tom Broadbent is a project manager at AESSEAL in Rotherham, England. He joined AESSEAL in 2010 after graduating with a 1st Class Industrial Design BSc (Hons) from De Montfort University, Leicester. As part of his degree, Broadbent worked as a quality assurance engineer at Vauxhall Motors manufacturing plant in Ellesmere Port.