An Upstate New York paper mill experienced an ongoing problem: a leaking pulper. Like many pulpers, it had major shaft runout. It was caused by the uneven distribution and weight of the bales of paper dumped into it. In addition to a messy housekeeping issue, personnel safety was at risk and additional equipment failed because of the leaking.

Many mixers, agitators and pulpers experience shaft leakage. The weight of the product in the bowls and any other motion cause packing movement, contamination and premature failure. If using mechanical seals in these applications, the same movement and abrasive stock mixture causes even more damage to the seal. Contamination, movement and shock can foul and damage the seal faces, causing premature failure. In the New York pulper system, packing was the technology used for sealing.

The issues in this system included:

As heavy paper stock was added, the shaft moved each time weighty bales of stock were dropped into it. The pulper leakage was constant (see Image 1). The stock loss each year cost about $100,000. As tolerances were affected more by the movement and related shaft wear, the losses would only increase. 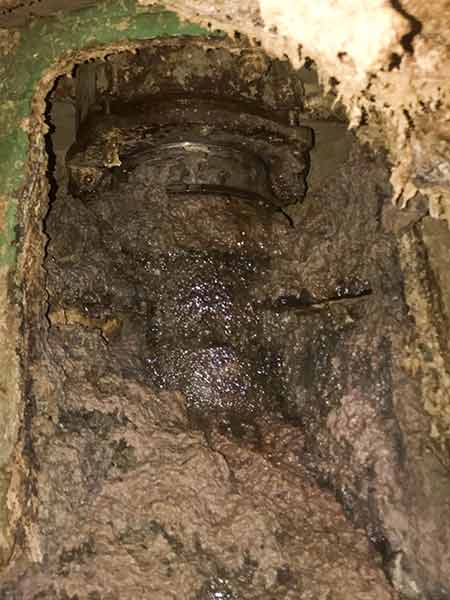 IMAGE 1: A pulper (in a different paper mill) with leakage similar to that experienced in the Upstate New York paper mill (Images courtesy of SEPCO)

The stock had to be cleaned up as well, resulting in housekeeping labor costs. Additionally, the cost to dispose of the leaked stock was about $25 per ton.

The packing that sealed the pulper was ineffective. To some extent, it helped minimize shaft movement, but it also trapped pulp within it. This pulp then wore the shaft, causing irreparable
damage to the shaft.

Every three months, the mill’s maintenance team replaced the packing and believed it could have been changed more often. However, they did not really want to expend the labor hours for more frequency. In addition, the plant managers could not meet production demands with more frequent replacements.

The pulper was down for five hours each time the team replaced the packing, causing lost production. The mill also had to deal with the cost of labor and materials for every replacement.

The team had limited space to work because the pulper was installed vertically. Performing the frequently needed maintenance and packing replacements was difficult and dangerous. In addition, personnel had to work in a contaminated space. The wet pulp on the floor posed slip-and-fall risks every day. Each time the packing needed to be replaced or maintenance was required, plant personnel entered a risk-filled environment.

IMAGE 2: Working in tight quarters brings with it many issues.

As the pulp fell onto the gearbox, it contaminated the drive belt on the gearbox. The belt became the pulper’s second victim. Because of this wear, the team had to replace the belt. This replacement brought with it the cost of the material, labor hours and downtime.

Because of this continuing cycle, failures occurred. The team replaced the gearbox and the pulper’s shaft. Because of the equipment’s size and orientation, this was a time-consuming operation. It also required a crane to lift and position the components.

When a pulper shuts down for any reason, the mill loses production and money. This plant needed a way to end the leakage and damage cycle resulting in premature failure and replacement of equipment. With its many problems, the pulper system needed more than one solution.

IMAGE 3: An air seal installed on a pulper that is similar to the one in the New York mill

Historically, the plan would be to replace one seal technology at a time. After consulting a seal technology expert, the team tried a different approach. They replaced the process and oil seals. 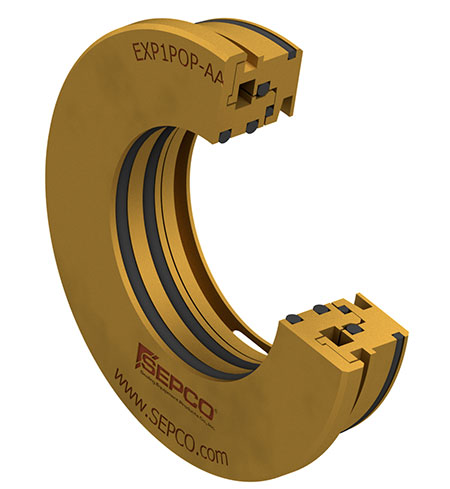 IMAGE 4: The compound labyrinth bearing isolator was installed on the gearbox.

To seal the pulp process, the team replaced the packing with two technologies in the pulper’s stuffing box. A tight-tolerance, split-cylinder, bearing-grade polyphenylene sulfide (PPS) bushing was installed. This provided shaft support, especially when the paper stock was dumped into the bowl. The PPS was dimensionally stable and chemical resistant. The second technology added to the stuffing box was a noncontact air seal, installed where the packing follower was. This seal uses air to create a pressure differential between the product and the environment. The pulper now had no leakage. This seal also withstood some shaft movement, adding to the protection during stock dumping.

This technology has the following characteristics:

A true noncontact, compound labyrinth bearing isolator, added to the packing and bushing combo, replaced the existing oil seal in the gearbox (Image 4). This isolator’s vertical orientation provided lubrication protection during static and dynamic conditions. The goal with this new bearing isolator was to stem the contamination that caused the failure and replacement of the former gearbox. This one succeeded because of its redundant system of expellers and vertically oriented expulsion chambers backed by static, coalescing O-rings that help eliminate contamination. This configuration formed an effective seal to protect the lubricant.

With these three solutions (Image 5), the time consumed by personnel maintaining the equipment, cleaning up the floor around the system, and disposing of waste stock was no longer needed. All of the associated costs were eliminated as well. The mill recently celebrated three years of leak- and maintenance-free pulper operation.

Zach Nepa is a regional manager for SEPCO. He earned a bachelor’s degree from State University of New York at Binghamton. He may be reached at zachn@sepcousa.com. For more information, visit www.sepco.com.