In this issue of Pumping Prescriptions, I will answer a common question I receive from readers related to system curves for boiler feed systems.

Hi, Dr. Nelik,
I’ve enjoyed many of your articles in Pumps & Systems, including your November 2011 article “The Basics about Pump(s)-to-System(s).” Thanks for imparting knowledge!

I’ve worked in the pump industry for 12 years, mostly doing field troubleshooting of pumps. I often need to understand the system and sometimes end up drawing system curves, so I appreciate that you write about [them].

I hope you don’t mind if I bother you with a question. When calculating the system curve for a boiler feed system, you start at the deaerator and end at the boiler. Though elevation change and friction losses matter, the dominant factor is the static pressure that must be overcome (boiler pressure is much higher than deaerator pressure).

How do you determine the static component of the system curve when SG is not constant throughout the system? 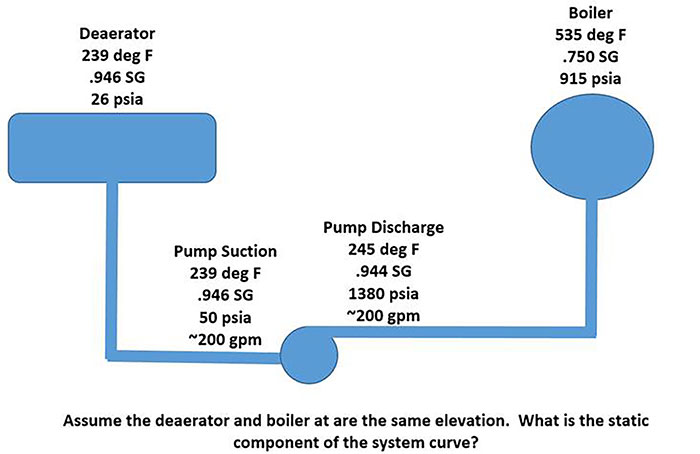 Image 1. Deaerator and boiler at same elevation (Image courtesy of the author)

Dr. Nelik’s response:
The pump head is essentially energy generated (or consumed, in case of turbines) by the pump per unit of mass flowing through it. The same applies to other types of rotating machinery: compressors, mixers, steam and gas turbines, etc. For pumps, since the flow is typically almost incompressible, the general energy equation can be simplified, and thus the “classical” pump head equation is a simplified form of a general energy equation. “Steam turbine” people deal more directly with enthalpy-entropy diagrams and are familiar with those forms. But we “pump people” are lucky to have simplifications available to us.

In cases as you describe, rules now change. Our simplifications can no longer suffice, and things seem to be difficult. However, there is still a way to use our simplified approach. It is not the conditions at the remote system elements that matter, but what happens in closer proximity to the pump at the discharge flange minus suction flange pressures.

Across the pump, the temperature (and thus SG) would not change very much (it gets gradually hotter toward the boiler), and those are the values to use, albeit the first to be determined. In practice, you may not know the actual temperatures near the pump, as your instrumentation might only be installed at the boiler and deaerator (DA), as you noted. Still, you would then do some estimation of the temperature gradient from the boiler to the pump discharge flange and arrive at some, at least roughly, assumed actual temperature (and pressure) at the pump. Then your calculations would be more straightforward, as usual. In practice, to measure actual temperature at the pump should be not too difficult, but installing pressure gauges may be more involved.

If so, you can estimate the pressure changes from the boiler to the pump and from the DA to the pump, while the actual measurement of the temperature will better pinpoint the SG.

Shults’ response:
Thanks for the detailed response. I was on-site recently and know the conditions at the suction and discharge of the pump. Is this sufficient to figure out the static component of the system curve?

Dr. Nelik’s response:
This gives you better or further insight: You can see that your system is mainly static head, but there is also a friction component.

The first part is constant, but the second would vary with flow—so that is how you get your system curve. Starting at 889 pounds per square inch (psi) (converted to head) static head at zero flow, and going through point of 465 psi at 200 gallons per minute (gpm)—a parabola of y = ax2 + b—i.e., H = aQ2 + b.

Shults’ response:
Last question: To convert the 889 psi to head, you would use the SG at the pump? The SG at the boiler is very different from that of the deaerator.

I really appreciate your responses!

Dr. Nelik’s response:
Yes, use the data by the pump.

Dr. Nelik (aka “Dr. Pump”) is president of Pumping Machinery LLC, an Atlanta-based firm specializing in pump consulting, training, equipment troubleshooting and pump repairs. Dr. Nelik has 30 years of experience in pumps and pumping equipment. He may be reached at www.pump-magazine.com. For more information, visit www.pumpingmachinery.com/pump_school/pump_school.htm.