Does Your Pump Have an Alignment Problem? Part 1

I have been involved with horses for most of my life. There is a cliché that plays over in my head from the movie “The Horse Whisperer.” During one scene, Robert Redford says, “These people don’t have a horse problem… what we have is a horse with a people problem.” When I witness all the pump problems in the field that are directly caused by misalignment issues, I think about this cliché over and over and think to myself, it is not the pump’s fault.

With an increasing and somewhat alarming frequency, I consult with end users who assume their new pump is perfectly aligned to the driver, so they do not align prior to startup. Just plug it in and run it, is the new modus operandi. Later when the real and expensive pump problems appear and I point out that the issues are caused by a bad alignment, the end user questions, “Why wasn’t this performed at the factory?” Spoiler alert, it was done at the factory, albeit not a precision alignment and the driver has since moved for a multitude of reasons.

I strongly recommend that a pump be aligned at least seven to nine times, and four of those checks should be before it is even started up. Rotating equipment experts and engineers that work at “best in class facilities” with equipment records reflecting high reliability and long mean time between failures (MTBF) will agree.

This article is not a step-by-step procedure on how to accomplish the actual alignment; there are plenty of resources that can help you with that. The purpose of the article is to advise (and hopefully convince you) that, first, the alignment needs to be conducted several times over the course of installation and, secondly, of its importance.

Why Spend the Time to Perform an Alignment?

When you look at all the reasons why you should perform an alignment, you will find lists that cite shortened mechanical seal, bearing and coupling life, premature wear on the pump, unacceptable vibration, shaft failures, noise, inefficiency and associated additional power costs as the top reasons.

But I would state all of these issues and more, including expensive and unscheduled downtime, all translate to the bottom line, which equal total cost.

If you fail to properly align the driver to the pump, you will pay more money over the life of owning and operating the pump during its now-shortened life span. (The market frequently refers to this matter as TCO, also known as the total cost of ownership.)

There is also plenty of supporting documentation in the market that a misaligned pump will require as much as 7 to 10 percent more electrical power, and I have heard of several cases where it was higher than 15 percent. If the pump could talk, it would state, “Pay me a little bit now… or pay me a lot of money later.” Or perhaps the succinct: “Time is money.” 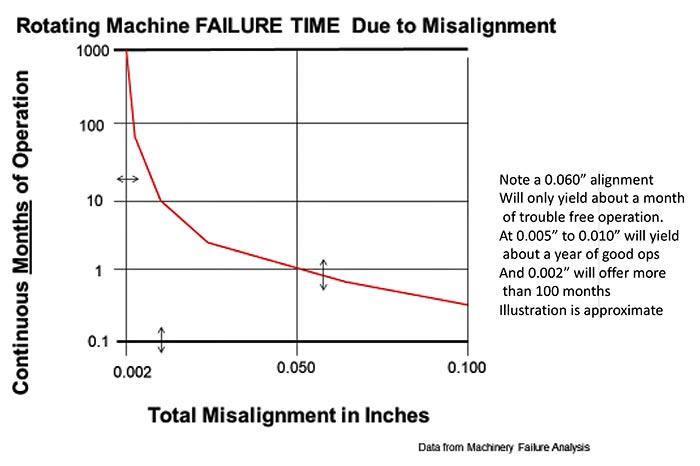 Image 1. Pump reliability as it relates to alignment tolerance (Images courtesy of author)

Noted rotating equipment engineer and author Heinz P. Bloch has conducted studies on pump reliability as it relates to alignment tolerance (see Image 1). Note that the more precise the alignment, the longer the unit will operate without any issues.

Additionally, the faster the unit rotates, the more precise the alignment needs to be. See Image 2 for a graphic that provides a general guideline. 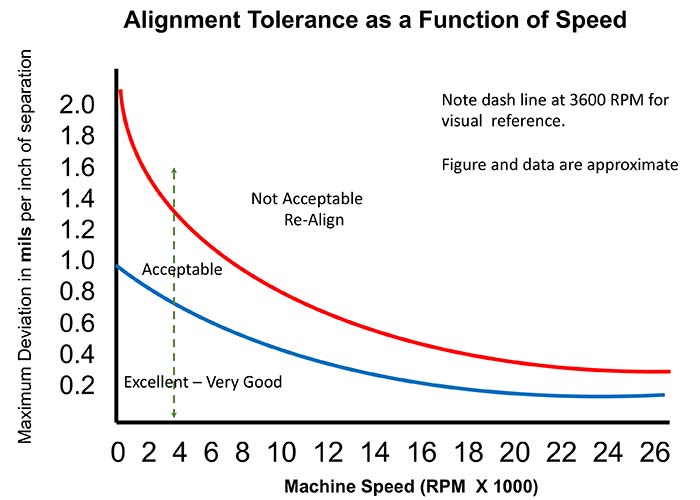 Image 2. Precise alignment will help the unit operate without issues.

When I tell people that they should align the pump nine times, I get some funny looks, but first let me explain.

1. The first alignment:
When the pump is at the factory, typically the driver is placed on the base and a “rough alignment” is conducted to ensure the final precision alignment can be successfully conducted later in the field. There can be exceptions to this case, and it also depends on the type and size of driver.

The rough alignment may only cover the side-to-side adjustments and not the vertical or angular offsets aspects, as those will be addressed in the field. No matter how precise the alignment conducted at the factory and how carefully the equipment is moved, the alignment will change in transit.

2. The second alignment:
When the pump and base are received at the site and initially set on the foundation, the next alignment should be conducted. It is critical that the alignment be conducted or checked prior to grouting or connecting the piping to the pump.
Missing this step is a common and expensive mistake.

3. The third alignment:
After the base is grouted and cured, it is time to check the alignment once again. The process of grouting the base can often warp or move the base and offset the alignment.

There is a large amount of heat involved when grout cures, as well as some expansion force that will potentially change your settings.

If you have to force the piping to connect the flanges, you have introduced stress and likely altered the alignment. Just because you did not force the piping does not mean there will not be forces that stress the pump.

During operation stresses can be introduced from thermal expansion and contraction. Stresses in the pump cause the bearings to be out of round and off center.

5. The fifth alignment:
After operating the pump for some period of time—perhaps a few hours—it is prudent to shut down and recheck the alignment to see if there are changes and correct as needed.

If the driver is a turbine or if the pump is operated under load or not should be considered.

6. The sixth alignment:
You could argue the fifth and sixth alignments are the same, but I want to draw attention to the special case when you are pumping a hot liquid. You and the manufacturer should decide at what liquid temperature this will be necessary because it will vary with pump design/geometry and driver type. For the same temperature liquid, a centerline mounted pump with an induction motor drive will require different attention than a foot-mounted turbine-driven pump.

7. The seventh alignment:
It is good practice to recheck the alignment on new pumps at about three to five months after initial startup to verify previous work.

8. The eighth alignment:
Check after maintenance. On back pullout pumps (OH1) this is critical. There is no way the pump will have the same alignment after removal and reinstallation of the wet end or back pullout.

9. The ninth alignment:
Do this periodically. Foundations, bases and supports, like the foundation of your house, will settle, crack and move. After a few years, it is good practice to recheck alignments as proactive and preventative maintenance. If you have a good reliability or vibration program, there may be other reliable indicators to tell you it is time.

Jim Elsey is a mechanical engineer who has focused on rotating equipment design and applications for the military and several large original equipment manufacturers for 48 years in most industrial markets around the world. Elsey is an active member of the American Society of Mechanical Engineers, the National Association of Corrosion Engineers and the American Society for Metals. He is the general manager for Summit Pump Inc. and the principal of MaDDog Pump Consultants LLC. Elsey may be reached at jim@summitpump.com.