This wastewater treatment facility now satisfies the highest requirements, and with a population of about 47,000, has reached a size that also guarantees sufficient disposal capacity for future generations.

The Rheinfelden wastewater treatment facility is the larger of two facilities of the Wastewater Association of Rheinfelden- Schwoerstadt, purifying 4,000 cubic meters (m3) of wastewater a day in dry weather and up to 25,000 m3 in wet weather. For ventilating the aeration channels, the facility relies on rotary lobe blowers, which provide the necessary injection of oxygen. 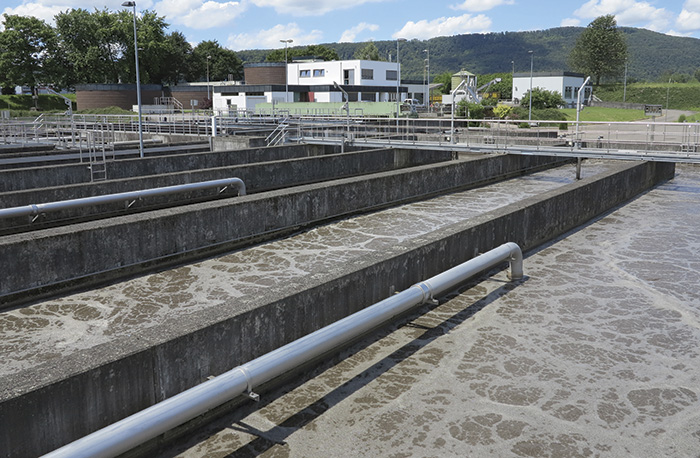 Thanks to a total investment of about $8.4 million, the Wastewater Association has reduced pollutants further, which has a positive impact on the water quality of the natural watercourses. The methane gas produced in the digestion tower is used to power a gas engine in the facility’s own co-generation plant. The generator produces an average of 105 kilowatt-hours (kW/h). This means that up to 50 percent of the energy required can be generated by the facility itself.

In addition to this, the facility’s heating system runs on sewage gas. The aerobic biological wastewater treatment takes place after the primary settling tank in four aeration channels with a total volume of 7,200 m3 and a depth of seven meters each. Each of these channels is ventilated by a rotary lobe blower, which provides oxygen for the microorganisms in the wastewater to be treated. Air injection occurs via the aeration candles fitted on the bottom of the tank. In the downstream secondary settling tank, the microorganisms are separated as activated sludge particles from the treated wastewater and fed back into the aeration channels.

In 2008, new rotary blowers were purchased for the four aeration channels and another was installed as a replacement blower. After several years, these blowers became increasingly fragile and the amount of maintenance and repair work increased. Operations Manager Jürgen Nass realized that the operational reliability was no longer guaranteed, so he searched the market for alternatives and came across a new type of rotary lobe blower. He was advised by the supplier and replaced one of the existing blowers with the new type of rotary lobe blower in June 2015. This blower has ventilated one of the four aeration channels ever since. Less than a year later, another of the existing blowers failed and, based on the results, Nass replaced it with the new type of rotary lobe blower. 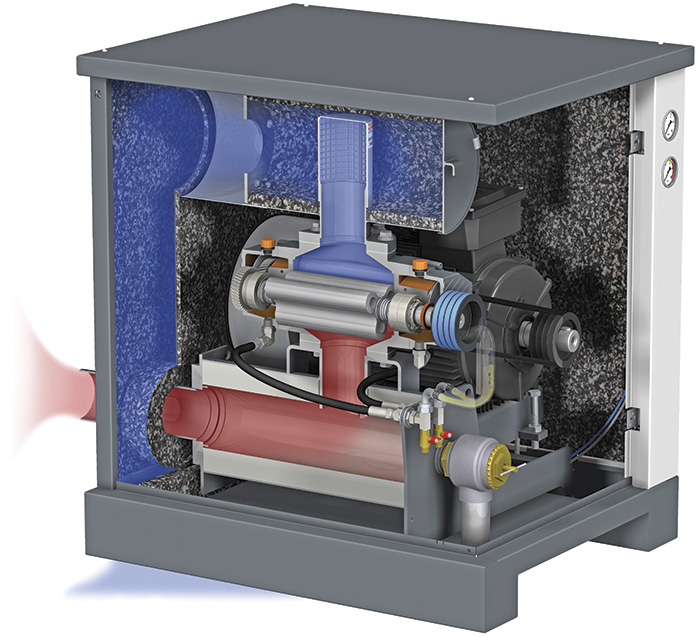 Image 2. A look inside a rotary lobe blower

All five blowers operate automatically via a programmable logic controller (PLC) control system and are connected to the control system of the wastewater treatment facility. The oxygen content in each aeration channel is continuously measured using a sensor. If a minimum value is reached, the rotary lobe blower automatically switches on and ventilates the aeration channel until the oxygen reaches a predefined maximum value. Each blower is switched on and off around 15 times a day by this control system. The blowers are speed controlled. The intensity of the oxygen injection is regulated throughout the operating period, which is around 45 minutes at a time.

The rotary lobe blowers are more user-friendly than many conventional blowers. Oil levels in the gear and bearing unit can be checked from outside via level indicators when the acoustic enclosure is closed. An oil change is simple to perform, as the oil-filling holes and the oil drain cocks are easily accessible once the door of the acoustic enclosure is opened. The inlet filter is fitted in such a way that it can be taken out without impurities being allowed to fall on the blower.

Nass also praises the reliability of the rotary lobe blowers. After a year of operation, there has not been a single malfunction, let alone a failure. He therefore has no doubt that he will gradually replace all the blowers with the new rotary lobe blowers.