Fluid Handling M&A: Strong Level of Activity in First Half of 2019 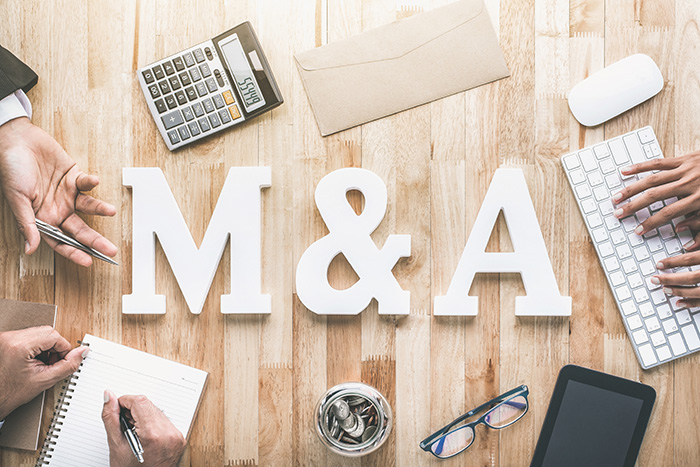 Here are the mid-year highlights of the fluid handling industry mergers and acquisitions (M&A):

If the activity level softens in the second half of 2019, it will most likely be a pause due to short-term uncertainty around trade issues and Brexit, as well as the possible buyers’ view that valuations are too high.

As anticipated, and reported in the May report (search “fluid handling” at www.pumpsandsystems.com), we have seen companies taking advantage of the favorable M&A market conditions to review portfolios and increase focus on their core strategies.

Ingersoll Rand completed their acquisition of Precision Flow Systems from BC Partners Advisors and the Carlyle Group in a transaction valued at $1.45 billion. Ingersoll Rand then agreed to sell their industrial division, including PFS, to Gardner Denver in a transaction valued at $7.7 billion, creating an increased focus as a pure play climate solutions company while Gardner Denver becomes a $6.6 billion (pro forma) revenue flow creation and industrial business.

Weir Group completed the sale of their flow control business, which serves the power and downstream oil and gas markets, to private equity firm First Reserve for $358 million. This will enable Weir to increase their focus on the after-market dominated end-use markets of mining and upstream oil and gas production.

Colfax Corporation announced they are selling their air and gas handling business to KPS Capital Partners. This transaction follows the sale of the Colfax Fluid Handling business in 2018 and the acquisition of DJO Global (medical technology) in Q1 2019. According to the company, this completes their strategic realignment to diversify end-market exposure, reduce cyclicality and increase profitability. It will also enable Colfax to pursue bolt-on acquisitions for their medical technology and fabrication technology segments.

SPX FLOW, Inc. has announced a plan to sell their $500 million annual revenue power and energy business consisting of engineered pumps, valves and filtration technology. The sale will enable SPX FLOW to focus on building its process solutions enterprise currently consisting of food and beverage and industrial segments, as well as their Bran+Luebbe metering pump product line.

The disclosed transaction values seem to be remaining steady and at a high level. Demand remains strong for quality acquisitions with a continuation of favorable M&A conditions.