Manufacturers rely on a variety of materials to expand shelf life of packaged food as well as protect it from contamination. Pumps are an essential part of the food-packaging process and in this application have to meet stringent U.S. Food and Drug Administration (FDA) specifications for materials in food processing facilities, in addition to other system requirements.

A Relationship Built on Proven Performance

A major food packager in central California was first introduced to a U.S.-based pump manufacturer in 2011 when a replacement pump was suggested for one of the packager’s shallow sumps. This particular sump was only 2.5 feet deep and would catch any stray fruit pieces that did not make it into the hopper.

The food packaging plant installed the pump into the shallow sump, and even though the motor extends above the sump, it does not overheat as the standard pump did and the pump has successfully kept the sump clear for the past five years. 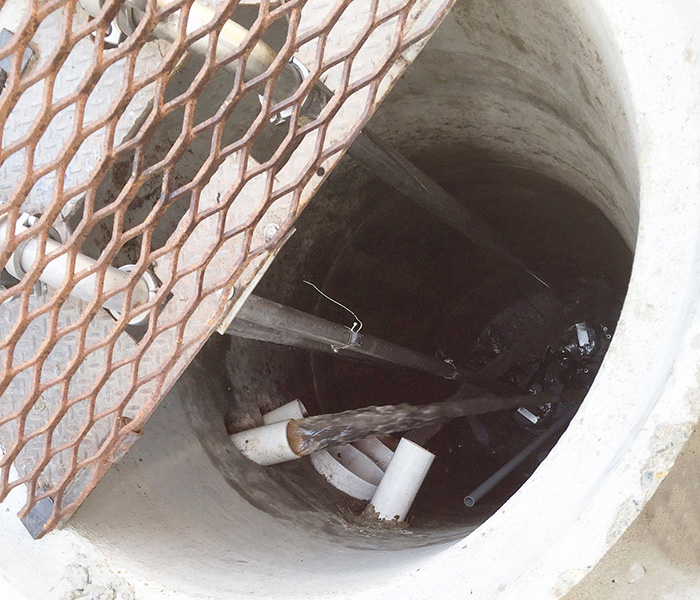 Image 1. The shredder pumps had proven themselves valuable for the California facility, and they decided in January 2016 to replace the pump operating in the Kentucky plant’s central sump. (Images courtesy of BJM Pumps)

Since then, the central California facility replaced eight of their pumps with new pump models. The successful installations at their food packaging facility prompted the company to begin systematically installing the pumps at both their California- and Kentucky-based facilities. 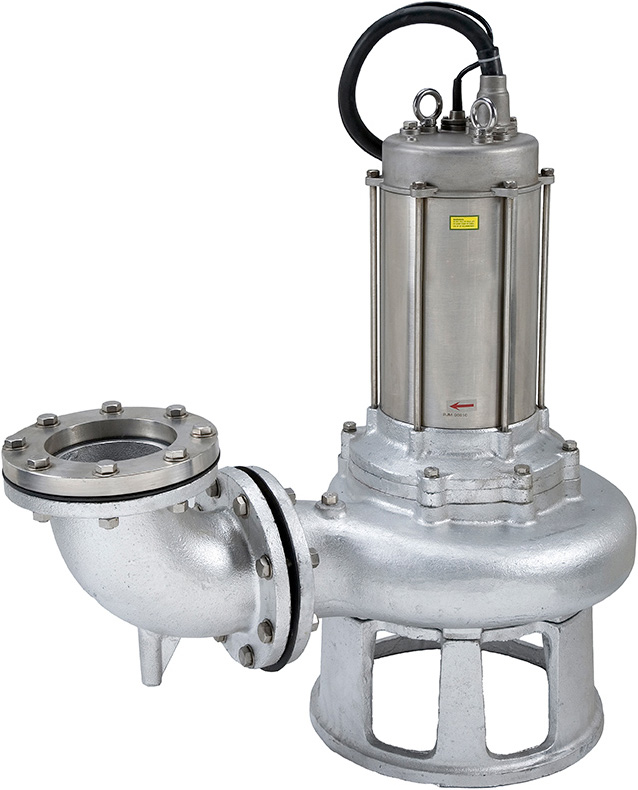 Image 2. The pump has been efficiently sending the slurry to the solids separator.

They had been using standard wastewater pumps, which constantly clogged and caused headaches for the maintenance team. The pumps were pulled once a week to clear the clogs from the impellers, then were reinstalled into the sumps.

With so much maintenance time spent clearing clogs, it was evident that the washdown sumps required a different solution. The shredder pumps had proven themselves valuable for the California facility, and they decided in January 2016 to replace the pump operating in the Kentucky plant’s central sump.

The Kentucky plant’s central sump collects washdown water from the other four sumps.

The four sumps pump washdown water containing fruit debris into the central sump, which then pumps the slurry to a solids separator. The cast-iron submersible pump that had been operating in the central sump had become worn out and needed to be replaced. The food packaging plant’s maintenance manager considered the following requirements for replacing the pump:

1. The new pump would need to handle solids effectively. With several types of fibrous fruit, such as pineapple, apples and oranges, it was important that the pump not clog during operation. The submersible pump operating in the central sump was considered a critical pump and needed to operate reliably no matter how much fruit debris entered the sump.

2. The new pump had to be corrosion-resistant. The plant includes several food-packaging lines and all lines must be sterile for every food-packaging process. Before a line can start a new process, it is cleaned with special washdown chemicals that meet food-grade requirements. The cleaning solution is caustic; and while the cleaning chemicals are highly diluted by the time they enter the central sump, they would still have a corrosive effect on cast iron pump components, as had been the case with the old pump operating in the central sump. Over time, the caustic chemicals in the washdown liquid had worn out the cast-iron pump that had operated in that sump for many years.

3. The new pump had to be rated for 24/7 continuous duty. The food packaging plant runs 24 hours a day, and washdown occurs three times each day, every eight hours. If one building finishes a process and brings in a different product, the line must be washed down before the new process can begin. The pump in the central sump starts and stops frequently—often six to eight times a day—so it was critical to select a pump that could handle continuous pumping with numerous starts and stops.

Ultimately, a submersible shredder pump was recommended and the following features were discussed with the maintenance manager:

The decision-makers at the food packaging plant followed the recommendation and installed the submersible shredder pump into the 8-foot deep central sump at the Kentucky food packaging facility.

The pump has since been efficiently sending the slurry to the solids separator. There, the liquid is extracted from the pulpy fruit particulate and sent to the food packaging plant’s on-site wastewater treatment facility where it is treated to appropriate pH levels and discharged into the municipal wastewater sewer system.