The supply of oxygen to four aeration tanks is now handled by five centrally controlled turbocompressors.
by Erkki Lantto
by Stefan Wilken
10/07/2016 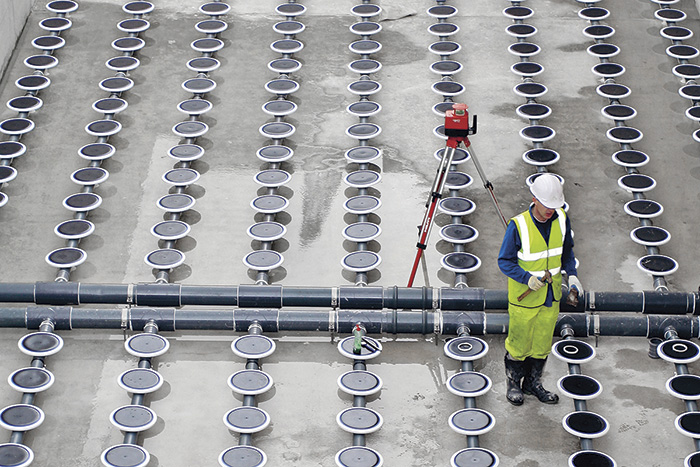 Image 1. The diffusers in this water treatment basin split air into tiny bubbles. (Images and graphic courtesy of Sulzer)

In the city of Sögel, Germany, one municipal wastewater plant employs turbocompressors to reduce its operating costs and cope with load fluctuations. The setup’s success comes from an advanced design with proven magnetic bearing technology and a high-speed motor.

The wastewater treatment plant of Sögel, a joint municipality with approximately 16,000 inhabitants located in the Emsland region of Lower Saxony, has received a series of upgrades to achieve a capacity of 66,500 population equivalent (PE) in recent years.

The plant treats domestic wastewater and industrial wastewater from nearby food industry factories. Before upgrades, the plant used an aeration system with up to seven rotary lobe blowers that provided oxygen to the biological sewage treatment. However, process-related increases in pressure were causing single-unit failures with rising frequency. In addition, the relatively high share of industrial wastewater (up to 75 percent) led to large load fluctuations within a few hours. These fluctuations required a rapid response in air supply.

Following an assessment of various technological solutions, the Sögel treatment plant decided to purchase turbocompressors. The decision was based partially on recommendations from a neighboring municipality, which had been operating the same turbocompressors for several years.

The supply of oxygen to four aeration tanks is now handled by five centrally controlled turbocompressors. Between one and three units run during normal operation, but additional turbocompressors can activate during peak load times to meet considerable increases in the polluting load. 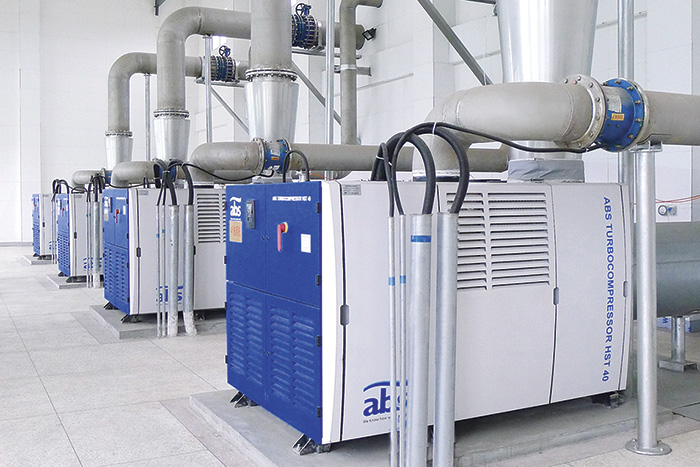 Image 2. These turbocompressors are used in biological sewage treatment to provide air flow to the diffusers in the water treatment basin.

The chosen turbocompressors are electric-motor-driven, low-pressure centrifugal air compressors. The impeller of the radial compressor, the electric motor and the cooling fan are integrated into one common shaft, which runs at a high speed. A frequency converter generates the required high supply frequency, and the bearing challenge is solved by using contactless active magnetic bearings (AMB). In addition to low friction losses, AMB allows for a totally oil-free design.

The high-speed unit of the compressor is a highly integrated device. Despite design challenges such as high mechanical stresses, rotor dynamics, cooling and efficiency optimization, the high-speed unit provides excellent efficiency in a wide operating range and with sufficient margins to all technical limits, such as stresses, critical speed and maximum temperatures. Extensive experience and powerful modeling tools, especially finite element modeling, were required to meet the design goals.

In an AMB, the rotating part levitates using actively controlled electromagnets. Even though the basic operating principle is straightforward and the AMB system is simple from the end-user viewpoint, the system is technically complex.

An AMB basically can be controlled by conventional proportional-integral-derivative (PID) regulators. In demanding industrial applications, however, a higher-order, multi-input, multi-output control scheme is often needed. So-called force rejection control is also a necessary feature. Force rejection control eliminates the rotation-synchronous bearing force component caused by rotor unbalance. Consequently, during normal operation, the observed vibrations in the stator side are very low. AMB with force rejection control also tolerates a high level of rotor unbalance, which improves the reliability of the system.

To levitate the rotor, the magnetic bearing controller (MBC) measures the rotor positions and makes control decisions 10,000 times per second. The MBC also monitors about 100 different variables, including whirling orbits, thermal expansion, static loads, coil currents, coil condition, temperatures and internal voltages. The AMB is not only a bearing, but also an extensive condition-monitoring system. It reports deviations from normal conditions to the compressor control unit, which shows alarm messages to the end user on the graphical screen.

The compressor uses two types of high-speed motors: either copper-coated induction motors or permanent-magnet (PM) motors. Compared with a copper-coated induction motor, a PM motor has less electromagnetic loss, which reduces the power needed for cooling. Its smaller size reduces the air friction, so the difference in total efficiency is larger than the difference in electromagnetic efficiency only. 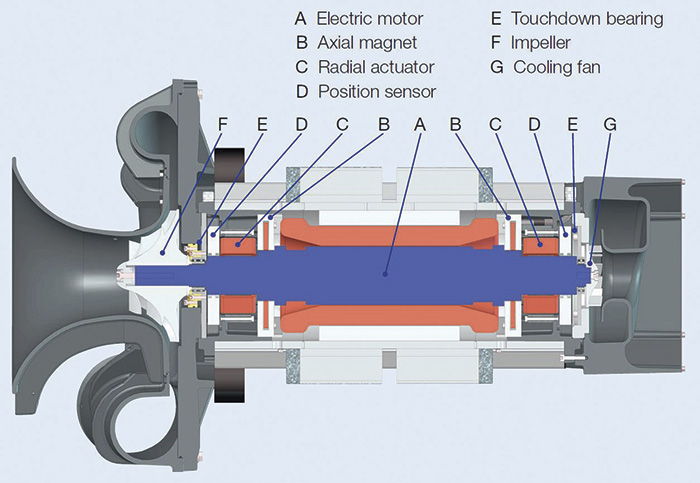 Figure 1. A cross section of a high-speed compressor unit

The PM motors for the compressors use neodymium-iron-boron magnets and carbon fiber sleeves to provide mechanical strength. The compressors also are equipped with a new intelligent control system that communicates with the automation system and users.

The new turbocompressors, aeration units and optimized controls have caused the specific energy consumption of the Sögel plant to drop by more than 50 percent in the past six years. More than 80 percent of this reduction is the result of the installed turbocompressors. 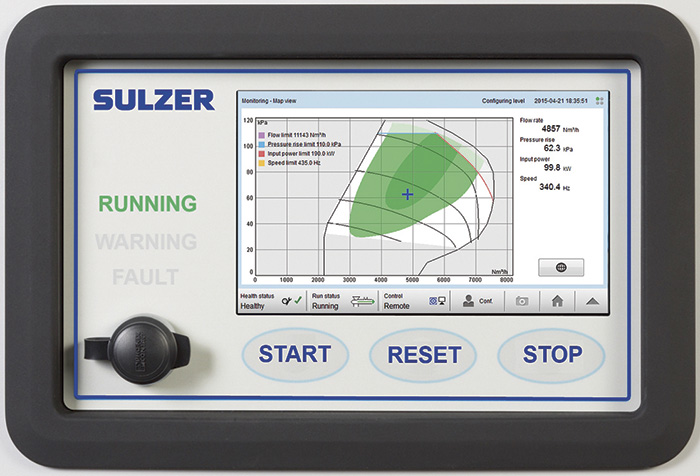 Figure 2. The user interface depicts the operating range of the compressor, the limits and the current operating point.

Maintenance costs also decreased. The rotary piston blowers required operators to check oil levels and belt tension daily and external specialists to replace filters, oil and bearings. The new compressors are nearly maintenance-free. Only the filters need to be replaced. According to a conservative estimate by the operator, the conversion to this new equipment translates into yearly savings of €10,000 in maintenance costs.

Erkki Lantto is senior product development engineer, aeration, for Sulzer Pumps Finland Oy. He may be reached at erkki.lantto@sulzer.com or +358 10 234 5355.

Stefan Wilken is managing director of Sulzer Pumps Wastewater Germany GmbH. He may be reached at stefan.wilken@sulzer.com or +49 22 46 13 232. For more information, visit sulzer.com.