Manufacturers and end users must certify the entire pump system to ensure compliance with a 2011 amendment to The Safe Drinking Water Act.
by David Carrier, QuantumFlo, Inc.
01/29/2015

Simply using National Sanitation Foundation (NSF)-certified valves, pumps, fittings, tubing and other parts is not sufficient because the system has not passed the NSF 61 standard in accordance with NSF 372 requirements.

The Reduction of Lead in Drinking Water Act, enacted and signed by President Barack Obama on Jan. 4, 2011, amended Section 1417 of the Safe Drinking Water Act (SDWA), which was passed in 1974. Since its inception, SDWA has been updated—once in 1986 and again in 1996—to prohibit the use of lead by volume and the introduction of contaminants harmful to human health into commerce.

The primary purpose of the 2011 change was to reduce the maximum allowable lead content of the wetted surfaces of plumbing products—such as pipes, pipe fittings, plumbing fittings and fixtures—from 8.0 percent to a weighted average of 0.25 percent.

SDWA Section 1417 applies to the entire plumbing system—from the water meter to the last fixture in the building. The plumbing devices affected by this law now include domestic water booster pumps. The amendment established a prospective effective date of Jan. 4, 2014, which provided three years for affected parties to transition to the new requirements. 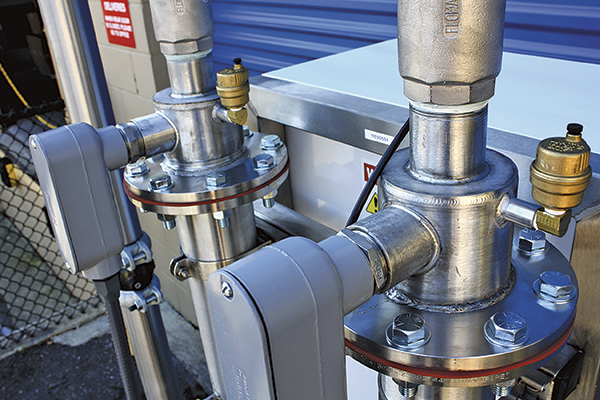 Image 1. The assembly process, as well as the testing process, must be evaluated to comply with the current requirements of NSF 61. (Images courtesy of QuantumFlo, Inc.)

The act also established a statutory method for the calculation of lead content (now known as Annex G) and eliminated the requirement that lead-free products comply with voluntary standards established in accordance with SDWA 1417(e) regarding the leaching of lead from new plumbing fittings and fixtures. Once the voluntary standard was eliminated, lead content limiting requirements became mandatory, requiring third-party certification by a nationally recognized testing laboratory.

Because the act required a standard for compliance, NSF Standard 61 was developed to provide a benchmark to facilitate compliance for facilities that manufacture, sell or distribute water dispensing equipment in North America. Since its inception, NSF 61 has been modified to create additional clarifications regarding compliant materials and methods. Before 2011, the standard also added a “low-lead” component requested by the state of California, known as Annex G.

While Annex G was evolving, California had already passed a separate state law known as AB 1953, which revised their methods, requiring minimum “lead-free” content at the tap. With the new California law in place and the January 2014 mandate imminent, consultants, contractors and manufacturers began the certification process.

The new method for determining “lead-free” content (which by definition, becomes a weighted average of 0.25 percent) has become known as NSF 372. 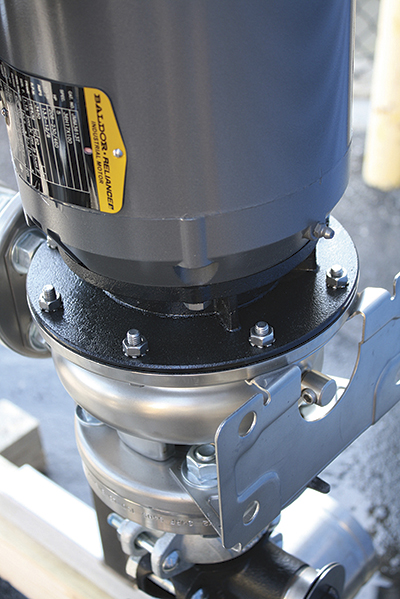 Image 2. Many currently certified centrifugal pumps are constructed in 304 stainless steel to comply with NSF 372 but must also be approved to NSF 61.

NSF 372 is not a standard, but it is a specification that sets the minimum lead content allowable percentage. Any product that has obtained the rigorous NSF 61 certification must first comply with the methods and values defined in NSF 372, among others. Because NSF 372 mirrors the California AB 1953 law, facilities that have a certification by a third-party laboratory indicating product compliance with California AB 1953 are also compliant with NSF 372.

Compliance with the SDWA became mandatory in January 2014. If the SDWA is the “mandate” and NSF 61 provides the “vehicle” for compliance to the mandate, it becomes the responsibility of plumbing codes, such as Uniform Plumbing Code (UPC) and the International Plumbing Code (IPC), to establish enforcement. A manufacturer of these components cannot comply with the SDWA except by certification to NSF 61, which is required by the plumbing codes.

The SDWA Section 1417 recognizes all plumbing devices, including pipes, fittings and all components within the plumbing system from source to tap. In the case of a commercial building, the law is applied to the entire plumbing system.

Domestic water booster pumps are among these plumbing devices. Because they are prefabricated, they require certification as an entire system rather than the individual parts. Simply using NSF-certified valves, pumps, fittings, tubing and other parts is not sufficient because the system has not passed the NSF 61 standard in accordance with NSF 372 requirements as required by current plumbing codes.

Despite these requirements, some manufacturers did not begin compliance testing early enough and are scrambling to complete testing. Others put off certification. End users must ensure that the manufacturer of their system is certified to the SDWA amendment, which has been in effect since Jan. 4, 2014.

Users can easily recognize a complete system certification by looking at the certification document provided by the test laboratory. If the certification does not show the complete series of products, the manufacturer may have only certified a component of the system and not the whole packaged system, which means that the system is not fully compliant. Any company that has not completed system testing is in violation of federal law.

A device or system installed in the potable water system that does not pass compliance must be replaced. Any item installed after Jan. 4, 2014, that is not certified must be removed from the system or should not be installed. 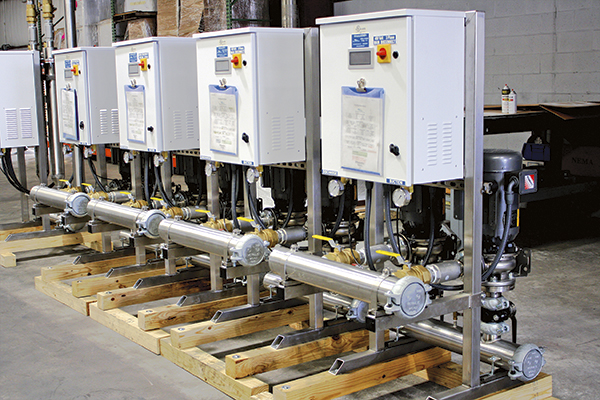 Image 3. The entire system must be compliant, not just specific components, as shown in these pressure booster systems.

Certification to the standard is about proof. If a system has not passed product testing in accordance with the procedures set forth in SDWA and NSF 372, it is not approved and may not be used to provide any product for potable water service. The risks for all participants are substantial. Product compliance may be verified by end users at the International Association of Plumbing and Mechanical Officials Research & Testing website (iapmo.org) or any other third-party testing laboratory online certification directory.

David Carrier, founder and CEO of QuantumFlo, Inc., has worked in the packaged pumping systems market for the past 30 years. He is the author of several publications regarding packaged pump systems and is specialized in the application and promotion of variable-speed, packaged-system design. Carrier is also the hands-on director for all sales and marketing of QuantumFlo, a manufacturer and distributer of advanced, variable-speed-controlled packaged pump systems for commercial plumbing, HVAC, municipal, irrigation and industrial market applications. Contact him at dave@quantumflo.com or 386-753-9702. For more information, visit quantumflo.com.