For Guy and Katherine Shropshire, whose family has been growing salad vegetables on their land in the United Kingdom for more than 60 years, the health benefits and family tradition associated with beets were worth sharing. So in October 2010, the husband-and-wife duo ventured across the Atlantic to a food festival where they introduced their specialty marinated beet recipes to America. The event was wildly successful, leading the Shropshires to start a beet business in the U.S. They called it Love Beets.

The company began selling packaged products shipped from its U.K. parent company G’s. But when business began to boom, the 60,000-square-foot U.K. facility could no longer keep up. “There’s a finite capacity of the number of tons that can be put through that facility,” said Simon Woods, Love Beets quality assurance manager. “We were at that capacity. We had to do something.” 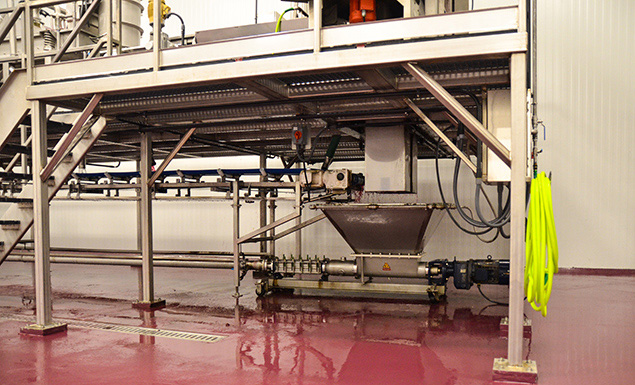 Image 1. The pumps are low to the ground and can be rolled under production equipment to capture waste and pump it out of the facility. (Images courtesy of SEEPEX Inc.)

The company’s long-term goal was to grow and process beets in the U.S., so this was an opportune time to expand operations into North America.

In 2016, Love Beets invested in the construction of a production facility in Rochester, New York, where each week they would process, cook, marinate, spice, and package about 130 to 140 tons of beets. To handle this volume of the vegetable—along with the peels, pebbles, dirt and other waste products produced during the process—they needed a pumping system that could handle the flow of disparate materials while maintaining a hygienic and sanitary environment.

“With America being about seven times larger than England, population-wise, the math was right to build here and serve 300 million Americans on their doorstep,” Woods said.

To ensure the process maintains a hygienic and sanitary environment required for food production, the Rochester facility includes separate rooms, segregated air-flows, stainless steel walls, a nonslip floor and high-efficiency particulate air (HEPA) filtration. The temperature is set to 38 F at all times, and the production team maintains food-grade safety protocol. Woods says the facility is “nearly as clean as surgery rooms.” 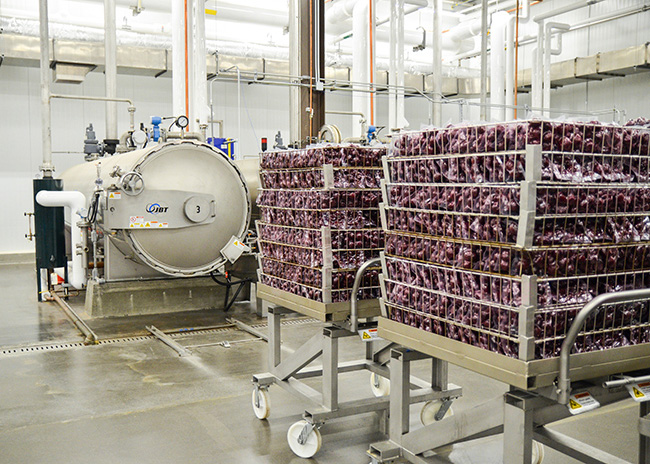 Image 2. The facility processes between 130 and 140 tons of beets every week.

The facility runs three factory lines where the beets undergo processing, and a fourth line where waste product is handled and pumped out of the facility.

When designing the plant, the company needed pumps that could handle waste product while maintaining food-grade sanitary conditions throughout so that the actual waste product could be recycled for animal feed.

A combination of water, beet waste, dirt, silt, small rocks and other debris that adheres to the beets when they are harvested comes out of the processing line. All must be separated before the beets can be cooked and packaged.

“You have this variety of materials falling down off the conveyer belt and other equipment in the plant, and they want to collect it, contain it and transport it back to a different section of the plant where it is processed as a waste product,” says Bruce Javits, sales engineer for Siewert Equipment, part of the design team.

The facility also required equipment that could handle the nearly nonstop production process. “We pack (the beets) fresh every day—five or six days a week, 24 hours a day,” Woods says.

Javits and his team at Siewert considered the distinctive challenges of this application and recommended three stainless steel progressive cavity pumps, each equipped with a basic set of cutter knives. Two of the pumps would operate for 24 hours, five days a week, and the third would act as a spare.

The pumps are low to the ground and can be rolled under the production equipment to capture waste and pump it out of the facility. According to Woods, virtually none of this waste touches the facility floor.

Designed to handle varying-consistency, high-viscosity material with a low degree of flowability, the pumps are equipped with a feed hopper and an auger feed screw to ensure the product is efficiently fed into the pumping elements.

“It’s not a grinder- or a chopper-type pump, but it has the ability—if a larger piece of material is transferred to it—to break it up to the point where it can be successfully pumped,” Javits says.

A special feature of the pumps is a macerator integrated into the compression zone. The knives on the rotating conveying screw, along with the cutting tools in the compression housing, macerate the fed products. This feature effectively chops the material and reduces the solids volume by up to 60 percent, resulting in substantial savings of transport costs.

The pumps can operate with flow rates of 1.1-572 gallons per minute (gpm) and pressures up to 360 pounds per square inch (psi). The materials they handle range in composition, requiring the pumps to handle viscosities of 5,001-15,000 centipoise (cps), pH of 5 to 9, and temperatures ranging from 32 to 113 F. The pumps operate with a differential pressure of 70 psi at five horsepower (hp).

The pumps are supplied with a large, rectangular open hopper, which makes it easy to collect the material falling into the pump. The pump has a metal feed auger, and it also had a set of cutting blades that are able to macerate large pieces before they are pumped.

Other positive displacement pumps could have been used, Javits said, but none of them incorporated the hopper feature, which was essential for this application.

Because this model pump was developed specifically for processing fruit and vegetables, it incorporates sanitary design and construction that maintains the required hygienic environment. The pumps also prevent waste material from touching the facility floor, making the waste product food-grade and further ensuring a sanitary environment.

The first product came off the Love Beets U.S. factory floor on February 16, 2016. The pumps have been operating trouble-free ever since, other than routine maintenance and the occasional adjustment. “After about a year and a half of operation, they’re just now hitting their first maintenance cycle,” he says.

Woods emphasized the importance of the reliability of the pumping equipment. “We put about 130 or 140 tons of beets into our factory, and we make about 60 tons of finished goods every week. The rest of it is going into these pumps, so they’re handling tons of beets plus probably another 400 tons of water that keeps it flowing. So if that stops, within about five minutes we’ll have a big pile of beets on the floor and a flood.”

For the company, highly engineered, reliable equipment that maintains the New York facility’s strict sanitation and hygiene requirements while enabling waste recycling is part of what makes the U.S. business successful.

Kathryn DeWell is marketing administrator for creative content management for SEEPEX Inc. She may be reached at kdewell@seepex.com. For more information on SEEPEX progressive cavity pumps used in food and beverage applications, visit seepex.com. SEEPEX sanitary pumps meet the U.S. 3-A Sanitary Standards requirements and are designed in accordance with EHEDG and FDA guidelines.