Modernize Your Approach to Equipment Replacement

Many pump failure statistics compiled inside refineries and petrochemical plants point to mechanical seals as the pump system component that fails most frequently. The engineers and technicians assembling these data usually choose to stay silent. Regrettably, their plant managers often believe they have an unspecified competitive advantage by not releasing the data. Consulting engineers sign confidentiality agreements.

Current American Petroleum Institute (API) standards, however, have enabled the hydrocarbon processing and other industries to take large leaps in reliability improvement and downtime avoidance. For decades, these API standards have contained seal flush plans that allow users to specify and manufacturers to offer seal support systems that suit the specific requirements of a particular pumping service. 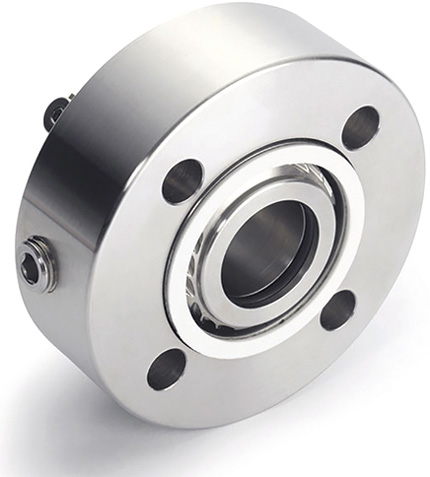 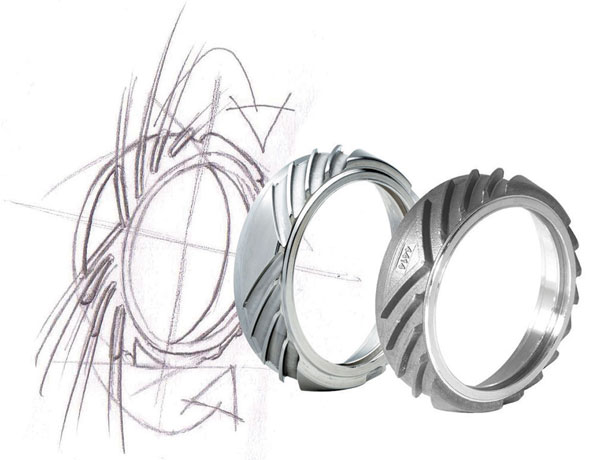 In addition to evaluating the many important piping plans described in the API literature, seal upgrading is another valuable pursuit that is best coordinated with the component pump repair shop (CPRS). Figure 1 depicts a well-proven tapered pumping device that was first introduced nearly 10 years ago. Reliability engineers must become familiar with the merits of different seal flush plans. Figures 2 and 3 provide an example of changing from API Plan 21 to Plan 23.

In fluid machinery operating with higher-temperature media, single seals often require cooling for reliable long-term service. In many services, this cooling may be needed to improve the temperature margin to vapor formation or to meet the temperature limitations of certain secondary sealing elements (such as O-rings) that were chosen based on life cycle, polymerization, coke formation or even chemical resistance criteria. In services where the seal temperature environment must be controlled, both piping plans (API Plans 21 and 23) are commonly used, but one may save energy while the other will not.

Calculations on the seal plans depicted in Figures 2 and 3 illustrate the efficiency difference between two "process side" flush piping plans. 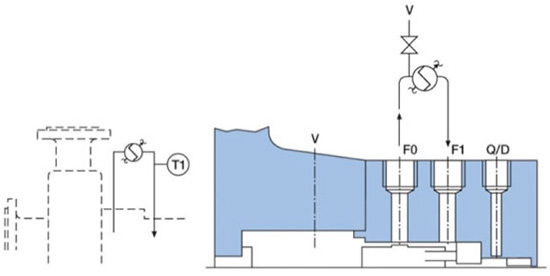 Figure 3. Seal Flush Plan 23—product recirculation from seal chamber through heat exchanger and back to seal chamber (Courtesy of AESSEAL)

These calculations involved a closely monitored boiler feedwater application in a modern combined heat and power (CHP) plant at a paper recycling mill. Operating at 160 C (320 F) and a seal chamber pressure of 8 barg, the example examines pumps originally fitted with a traditional 85 millimeter (mm) diameter seal. The seal faces received some cooling from the original API Plan 21 configuration (see Figure 2). The service life of the seal, however, was less than 12 months. This unsatisfactory seal life was attributed to heat exchanger fouling. Computer simulations indicated that, with Plan 21, the seal would be operating with a seal chamber temperature of 108 C (226 F) and with an exchanger heat load in excess of 14 kilowatts (kW).

Using the same basic operating parameters, a modern mechanical seal equipped with the bi-directional pumping device shown in Figure 1 and arranged per API Plan 23 (see Figure 3) yielded significant efficiency improvements. The seal chamber temperature was decreased from 108 C to 47 C. The heat exchanger load fell to 1.9 kW—less than 14 percent of the original Plan 21 system. The annual power savings proved sizeable. Switching to Plan 23 and not having to contend with heat exchanger fouling eliminated recurring maintenance expenses.

Equipment failures that could be avoided often persist because of human error. Plants lack the investment in education, personnel, tools and time necessary for preventing these mistakes.

Large-scale investments in predictive maintenance devices and tools are often left idle or cannot be used because plant staff members have not been trained, mentored or taught to interpret data. For example, many end users who use computerized maintenance management systems (CMMS) are still reporting inadequate information such as "bearing replaced," "bearing failed" or "bearing repaired" instead of "bearing failed because of loose oil ring abraded, and brass chips contaminated the lube oil. Corrections made by upgrading to a clamped-on flinger disc." Facilities must practice failure analysis by taking remedial action instead of merely replacing parts.

People in authority often make wrong decisions. As an example, they require employees to standardize on just one type of lubricant, to buy critical machinery and components from the lowest bidder, to procure replacement parts without linking them to a well-thought-out specification, or to stock parts without first thoroughly inspecting them for dimensional and material-related accuracy or specification compliance.

Random failures demand that good options be readily available. Reliability engineers often try to make their responsible supply chain staff or purchasing departments understand that it is impossible for the maintenance department to plan and accurately predict spare parts demand. This is because a major proportion of equipment and systems fail randomly. A good example of parts that should be readily available is rolling element bearings in all industries worldwide.

According to a bearing manufacturer's statistics, 91 percent of bearings fail before they reach the end of their conservatively estimated design lives.

Only 9 percent reach the end of design life. The millions that prematurely fail each year can all be slotted in one or more of the seven basic failure categories:

Because of the randomness of failures in process plants that are not adhering to true best practices, it is necessary to have certain parts in stock. Some theoreticians extrapolate widely from data that apply to predictable wear-out failures.

What transpires in hydrocarbon processing facilities, however, is a function of numerous variables, most of which pertain to human error. As a result, spare parts predictions determined from mathematical models are often inaccurate. Instead, reasonable specifics are a function of several factors including equipment type, geographic location and skill levels of workforce members. For decades, the industry has understood that relevant answers require auditing or reviewing a particular local situation.

The following statistics for oil and petrochemical plants are helpful for understanding the importance of proper training and tools needed for predictive maintenance:

While these statistics were generated 35 years ago and certain advancements have been made since the early 1990s, some of today's probable statistics are still close to the ones published three decades ago.

Some definitions or updated numbers, however, may be helpful.

Regarding spare parts, be informed about the supply capabilities of original equipment manufacturers (OEMs) and be familiar with the competence and response times offered by leading non-OEM vendors. The best of these non-OEMs both repair and systematically upgrade machines during a maintenance or downtime event (see Image 1).

Being on their mailing list for relevant bulletins and inviting them to explain their reverse-engineering and pump upgrading capabilities will prove even more helpful in cases where upgraded spare parts cannot be quickly obtained from the OEM.

Reliability professionals must understand that the definition of intelligent spare parts involves many parties. They must explain to managers what represents best practice and encourage the "vested interest folks" to read and to acquire knowledge. Expect strong push-back when trying to inculcate zero tolerance for deviations from best practice at every level in an organization. Attempting to substitute accountability for indifference may be a challenge, but it is a small price to pay for avoiding a great number of unexpected and potentially unpleasant outcomes.

Heinz P. Bloch has been a professional engineer for almost 50 years. He holds a BSME and an MSME degree from New Jersey Institute of Technology and retired as Exxon Chemical Company's regional machinery specialist. He may be reached at heinzpbloch@gmail.com.