Recent developments in the field of nanotechnology have resulted in a positive impact on two of the world's largest industries—energy and water. These advancements have allowed scientists and engineers to develop new tools that work with pumping systems to improve and streamline the wastewater treatment process. Some believe that the commercial use of nanotechnology in key applications will help meet the worldwide drive to reduce carbon emissions and redefine the energy-water nexus. 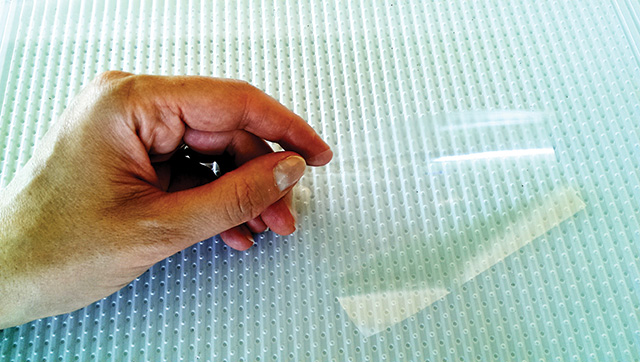 Nanotechnology is broadly defined as science, engineering and technology that is limited to a length scale of 1 to 100 nanometers.1 One such material is a family of nanomaterials created by the chemical modification of styrene block copolymers that are widely used in glues and gaskets. Modified copolymers can be used to produce innovative membranes that provide molecular pathways for the transport of water between the surfaces without traditional porosity.

The block copolymer starting resin contains discrete blocks of styrene that are interspersed in various patterns and blocks of olefin polymers that are inherently hydrophobic and provide elasticity to the polymer.

These hydrophilic regions swell with water molecules that force the polar functional groups further from each other, a spontaneous change that reduces the electrostatic repulsion forces between the functional groups. These regions are contiguous with the neighboring hydrophilic regions, connecting one surface of the membrane to the opposite surface with a continuous chain of water molecules. The hydrophobic regions of the material provide a strong, flexible structure that keeps the material from dissolving.

The polymer membrane is sensitive to any differential in vapor pressure between the two surfaces. As water molecules evaporate from one surface of the membrane, they create local imbalances in the electrostatic interactions between functional groups and water molecules, resulting in the redistribution of water molecules to replace the evaporated molecules. 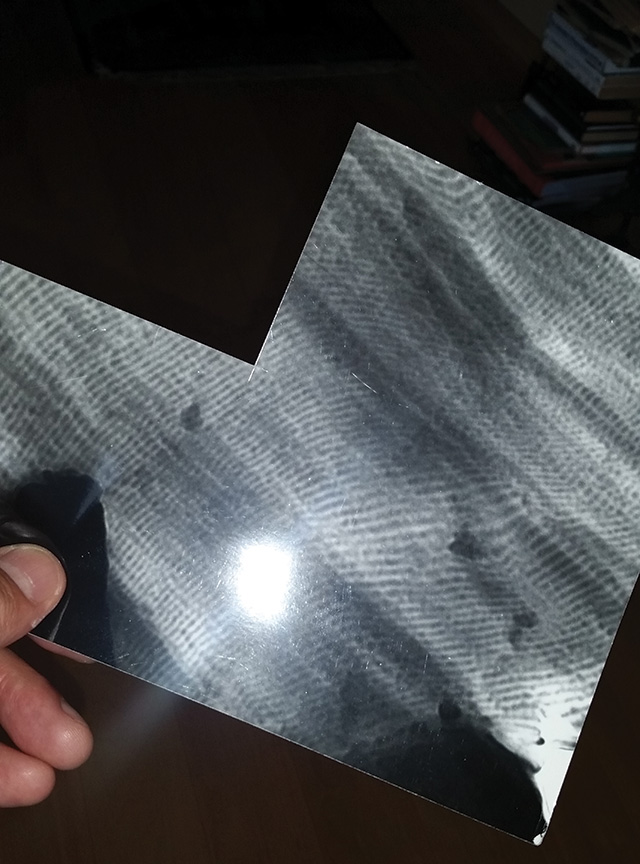 When the evaporation rates at the two surfaces are different, a net flow of water molecules through the membrane results as the material tries to maintain a dynamic equilibrium.

This electrostatic interaction acts as a solid-state pump to preferentially move small polar molecules through the material; nonpolar molecules such as oxygen and nitrogen show low transport rates compared with water molecules that interact with the polymer.

Membranes made of this nanomaterial are able to

Read the second part of this series here.

Tim Tangredi is the CEO of Dais Analytic, a commercial nanotechnology materials business that provides technology for the worldwide energy and water markets. For more information, visit daisanalytic.com.