When a pump operates far from its best efficiency point (BEP) flow—either to the right or to the left—vibration, cavitation, overload and damage to the equipment can result. The letter below is an example of a dialogue between a pump user and a pump consultant.

Many end users have an intuitive feeling, based on experience, that something "just isn't right" in the system. But with a little help, they can determine the problem and any actions that may solve the problem. What initially appears to be confusing becomes clearer, providing a better foundation for a more systematic analysis.

"The pump has a discharge valve and sends liquid to the forcing vaporizer through the spray line. You can set the delivery amps of the pump and the required pressure to be maintained in the system. Once the pressure in the system is set to, let's say, 250 kilopascals (kpa) and the pump amps are set to 29 amps, the return valve is around 20 percent open and returning liquid back to the tank to maintain pressure. Any fluctuation will cause the return valve to open or shut.

"My question is this: Is it efficient to run the pump with a higher back pressure? Will this damage the pump? I also think that running the pump with higher load and keeping the return open is not really running the system efficiently, but am I right? I look forward to your opinion."

When talking about efficiency, the first thing we need to know is the BEP. You can get it from the performance curve, or you can make a simplified test at different flow rates to find out where efficiency peaks and whether you are running the pump efficiently. 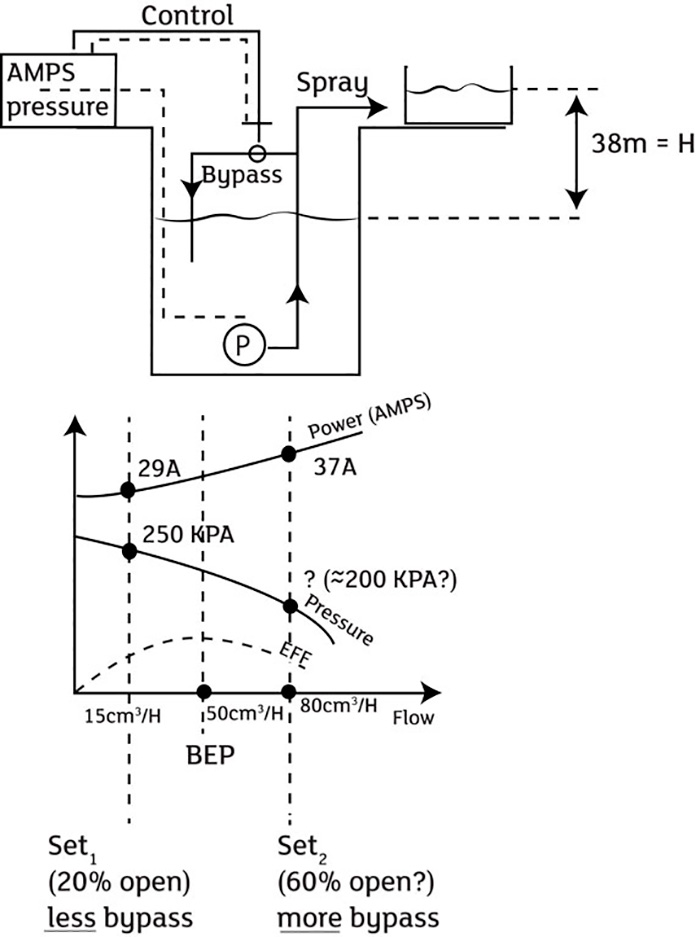 Figure 1. Simplified sketch of the system in question (Courtesy of the author)

Figure 1 is a simplified sketch depicting what I think you are describing. I also picked a few assumed numbers as some initial reference. As the sketch indicates, if your setting of 29 amps and 250 kpa happens to be below the BEP (let's assume the BEP is at 50 cm3/hr), the pump might be running at 15 cm3/h. When you set it to be at 37 amps, the pump will be allowed to run out to higher flow (perhaps way past the BEP) to 80 cm3/h.

In both cases, the pump does not operate at the BEP; at low flow, it may experience internal recirculation, high radial load and other problems including vibrations. At high flow, you may have different issues such as net positive suction head available (NPSHA) problems and cavitation.

The first thing you should do is reconstruct the attached sketch with your real numbers using (or constructing) the pump performance curve and plotting operating points over it. This will help you see where, in relation to the BEP, the pump operates in each scenario. If you do not have the curve, you could test the pump by doing several valve throttlings and measure flow, pressure and power. Plot the resulting curve.

Also, I was not clear on control logic—it does not seem possible to control the pump by both power (amps) and pressure. Plus, it would only work if, for example, 15 cm3/h exactly lines up with both 250 kpa and 29 amps. However, if 250 kpa lines up with 15 cm3/h but setting 29 amps lines up (per its curve) at 25 cm3 /h, the pump would not know to which flow to go—the pressure-flow relationship or the power-flow relationship.

Incidentally, in our Pump School classes, one of the hands-on exercises the attendees do is construct the performance curve of live pumps, operating them in single-pump mode as well as operating several pumps in parallel. For the class schedule, visit pumpingmachinery.com.

And to our readers, here is a question: What would happen if, as the original question stated, both pressure and amps are set to control flow?