Energy savings of 30 percent was realized after installation of five compact pumps, control/monitoring units and motors.
by Bryan Orchard (KSB)
01/28/2019

For art galleries and museums, a priority must be creating and maintaining the perfect environmental conditions to ensure the fabric of their artwork is not compromised. For many buildings of historical and architectural significance in Venice, respecting such a status while managing the humidity, air quality and temperature is both expensive and a major challenge. Venetians have modernized building services infrastructure while honoring the past. 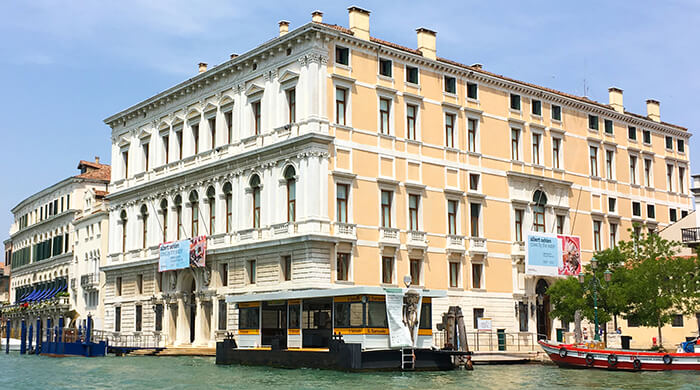 Image 1. The Palazzo Grassi is characterized by two great façades, one facing the Grand Canal and the other facing Campo San Samuele. (Images courtesy of KSB AG)

The Palazzo Grassi (Image 1) is one of the most famous Venetian buildings, described as “the last patrician building facing the Grand Canal to be constructed before the fall of the Most Serene Republic of Venice.” Designed by Giorgio Massari, it was constructed between 1748 and 1772 and is characterized by two great façades, one facing the Grand Canal and the other facing Campo San Samuele and noted for its majesty and whiteness.

Today, it is the premier contemporary art museum in Venice, having been renovated and rehabilitated for its current purpose in 2006 by the Japanese architect Tadao Ando. Owned by François Pinault, it is now host to his collection of contemporary art, which is reputed to be one of the five largest in the world.

In 2016, following a careful analysis of the past energy consumption, an extensive renovation project was implemented. This involved the renewal of parts of environmental services infrastructure to optimize energy consumption, while at the same time delivering the sensitive conditions required for housing valuable works of art. The essential components needed to achieve energy savings were replacement of hot and cold water pumps, valves, strainers and compensators, all of which were sourced from the supplier by the project contractors Siram SPA. The main goal of the project was to update the hot and cold water systems for the two heating and cooling circuits in the building. 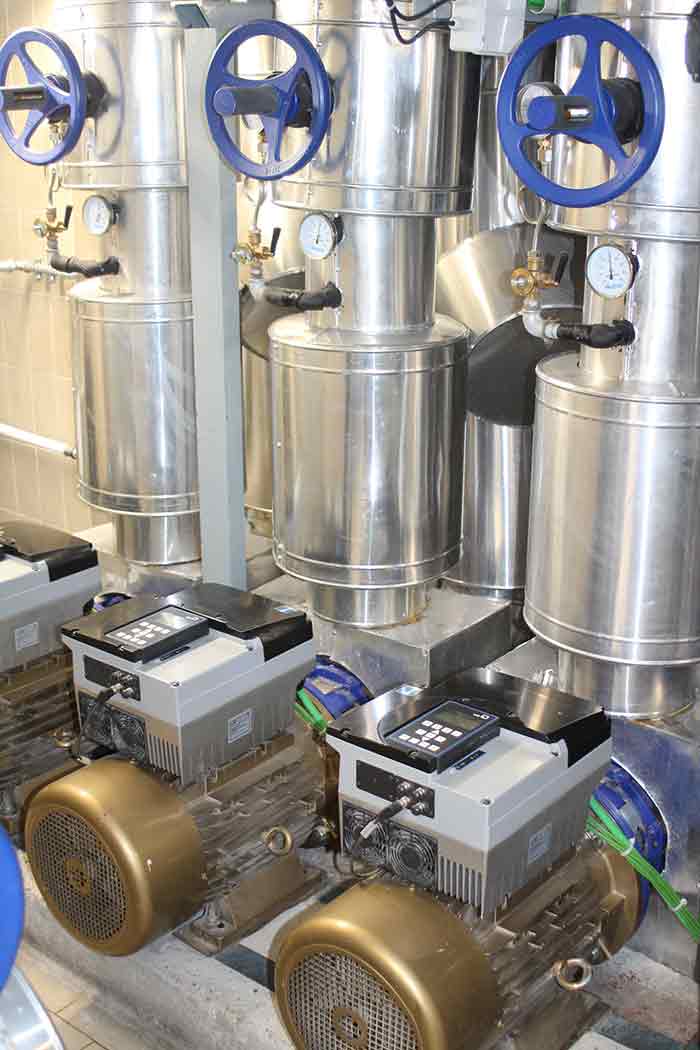 Image 2. The three pumps for cold water duties are equipped with the advanced control/monitoring unit

“The effectiveness of the heating and cooling infrastructure that maintains the heating and air conditioning throughout the Palazzo Grassi is largely dependent on the water pumps,” said Matteo Zanus, Siram project manager. “Energy efficiency is very important in Italy and no more so in large, historical buildings such as the Palazzo Grassi. Having provided pump maintenance to the Palazzo Grassi over a number of years, Siram was contracted to undertake a refurbishment of the pumps facilities, a task involving the installation of three cold water pumps and two hot water pumps.”

The water used in the system is refreshed by pumping water from the lagoon using two submersible pumps.

The salinity and pollution of the water, as well as temperatures changes, are elements that must be dealt with before the water can be used in the closed-loop systems.

Modern centrifugal pumps have already achieved a high level of efficiency. When the pumps appear to be consuming more energy than necessary, it is probably due to lack of attention. Any pump can only operate as efficiently as its system—including valves, piping, filters or heat exchangers—allows it to. At the Palazzo Grassi, the performance of these components working as one ultimately affects the controlled environment within the building.

Designing and installing a completely new pumping infrastructure for air conditioning and ventilation in a historic building does present a challenge, especially because the buildings were never designed for such equipment. In the case of the Palazzo Grassi, the pump room on the lower ground floor is best described as “compact.” Therefore, the first consideration was finding five suitably sized pumps, two for hot water circuits and three for the cold water circuits that could deliver the water flows and pressures for the system. Then there was the matter of connecting new piping to the existing infrastructure. Finally, there was meeting the user’s requirement for energy efficiency.

Fortunately, these three requirements could be satisfied by using compact, close-coupled pumps that are equipped with an advanced control/monitoring unit. Three of the pumps are driven by an energy-efficient motor that meets class IE5 requirements, and two are driven by IE4-class motors. All five pumps are fitted with a modular, self-cooling frequency inverter.

These pumps have proved successful in many applications around the world over several decades and are especially useful where space is at a premium because the pump, the advanced control/monitoring unit and motor are connected in one compact unit, giving it a space-saving design. 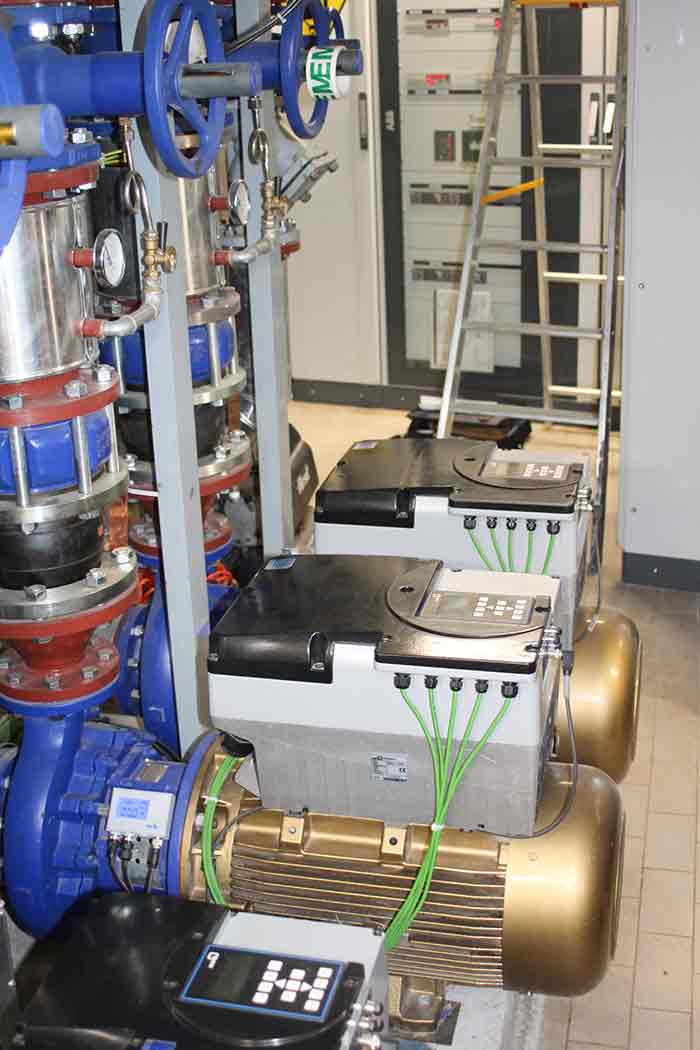 “The attraction of the combination is that there is no requirement for control panels,” Zanus said. “This means that we can deliver the complete package to site and simply connect it to the power and water infrastructure.”

However, making use of energy-efficient motors only makes sense if all other savings potential have been exploited. No energy-efficient motor can achieve reasonable levels of energy consumption with a pump that is operating far off its best efficiency point (BEP), which is where an advanced control/monitoring unit comes in to play.

Pre-programmed to meet the end user’s specific operational requirements, one advanced control/monitoring unit continuously analyzes the pump operating data and establishes a load profile. This makes the operator aware of energy-saving potential that could be leveraged by using a variable speed system.

Employing this technology, the building services team at the Palazzo Grassi can remotely monitor the pumps in real time as each control/monitoring unit is accessed through the building services management software. The unit enables users to operate the pumps in such a way that they run at the BEP at all times, which also extends the service life. This directly translates into lower energy costs.

For the Palazzo Grassi installation, which employs variable speed pumps, the five control/monitoring units are powered by a modular, self-cooling frequency inverter that features a digital signal via Modbus RTU interface.

The variable speed system has an input/output board that is accessed through the building services management software. In the case of variable speed pumps, the control/monitoring units only measure differential pressure that is compared with the setpoint/control value.

In order to keep differential pressure constant, the modular, self-cooling frequency inverter makes the motor—together with the pump—run at variable speed (increases or reduces it) to fulfill the hydraulic variable load. 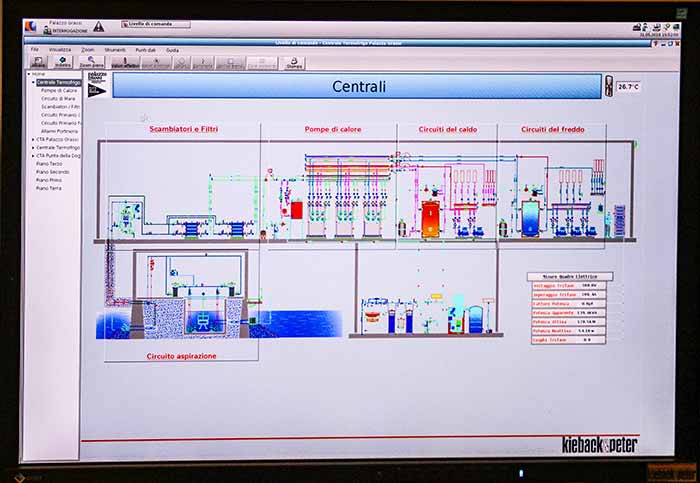 Image 4. The building services management software enables operators to see how the entire system is operating at any given time.

A pump’s power consumption can become expensive over time, so efficiency is one of the many criteria used to save money in a pumping system. Less efficient pumps and motors require more power to move the same amount of water because of losses in each.

Put simply, efficiency is a measure of how much of the energy put into a pump or motor is used directly to produce work output.

In practice, a detailed analysis of a pump’s operating behavior often reveals it is not running at its optimal operating point. If the power input is not adjusted to demand via some form of system control, valuable energy is wasted.

By changing the motor speed, and thus the flow rate, the pump input power can be reduced. In the case of closed-circuit systems, this allows energy savings of up to 60 percent depending on the load profile.

The control/monitoring unit comprises pressure sensors together with an analyzing and display unit attached to the pump. It measures suction pressure, discharge pressure and differential pressure. The difference between the two pressures is used to calculate the pump head, including the dynamic head share. This interdependence can be used to calculate the operating point.

First, the precise speed of the pump set is derived from the pressure pulsation caused by the passing impeller vanes. Then, the speed is used as a basis to compute the torque and the pump input power. This method supplies the pump input power in addition to the measured pressures and the head to determine the operating point of the centrifugal pump.

The energy savings resulting from the collaboration between the lead contractor Siram SPA and the supplier shows the effectiveness of the pumping installation, with a savings of 30 percent after just one year. These savings are largely attributable to the selection of the pumps, their advanced control mechanisms and energy-efficient motors.

As part of the energy-efficiency upgrade, the pumps were rewound to bring them up to the latest efficiency standards.