These critical aspects must be addressed to protect the environment.
by Colin Guppy
Sundyne
03/14/2019

The idiom “take it with a grain of salt” implies not to take something seriously—but in the chemical processing world, salt is a serious ingredient. Almost half of the world’s chemicals depend on chlor-alkali products, which come from salt.

Each method produces the following base chemicals:

Pumps are needed at each stage of the process to introduce catalysts and to move materials to the next stage. Pumps used for chlor-alkali production address four critical requirements:

Chlorine is a reactive element and a strong oxidizing agent. It is toxic and corrosive, irritating eyes, skin and respiratory systems. Chlorine cannot be inhaled by plant personnel. It is harmful to the body’s moist tissue, particularly the lungs, even at low concentrations. The transportation of chlorine (via rail or pipeline) is dangerous and is highly regulated. 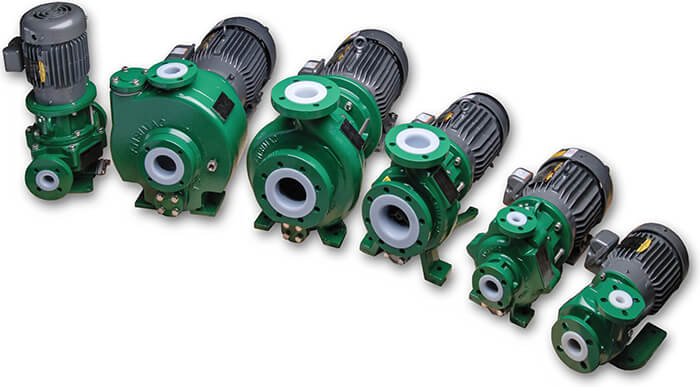 Image 1. Sealless pumps may eliminate emissions, which is critical for chlor-alkali production. (Images courtesy of Sundyne)

The mercury cell process is the least friendly to the environment, harming fish, birds and anything else (including humans) that consume fish. Although the mercury process is being phased out, approximately 5.3 million metric tons (or 5 percent) of chlor-alkali products are still produced each year via this method.

Diaphragm cell technology uses asbestos as a separator material. Several world agencies have eliminated asbestos from most industries, but the chlor-alkali industry remains exempt in many regions. Regardless of the method of production, all forms of chlor-alkali production emit pollutants that negatively impact humans, wildlife and the environment.

External emissions are one of the biggest issues relating to pumping equipment used in chlor-alkali production, so sealless pumps are required to move catalysts and materials through each stage of production. Sealless pumps have no seals to replace, which can mean fewer (or no leaks) and may also mean no emissions.

To lower the total cost of ownership for plant equipment, construction materials are key in pump selection.

The harsh nature of chlor-alkali production can wreak havoc on infrastructure. Some chemicals used as catalysts (such as sulfuric acid to dry moist chlorine gas) add further demands on pump linings and render expensive alloys such as titanium or palladium/nickel unusable.

Characteristics for the pumps used to handle aggressive chlor-alkali chemicals should include: 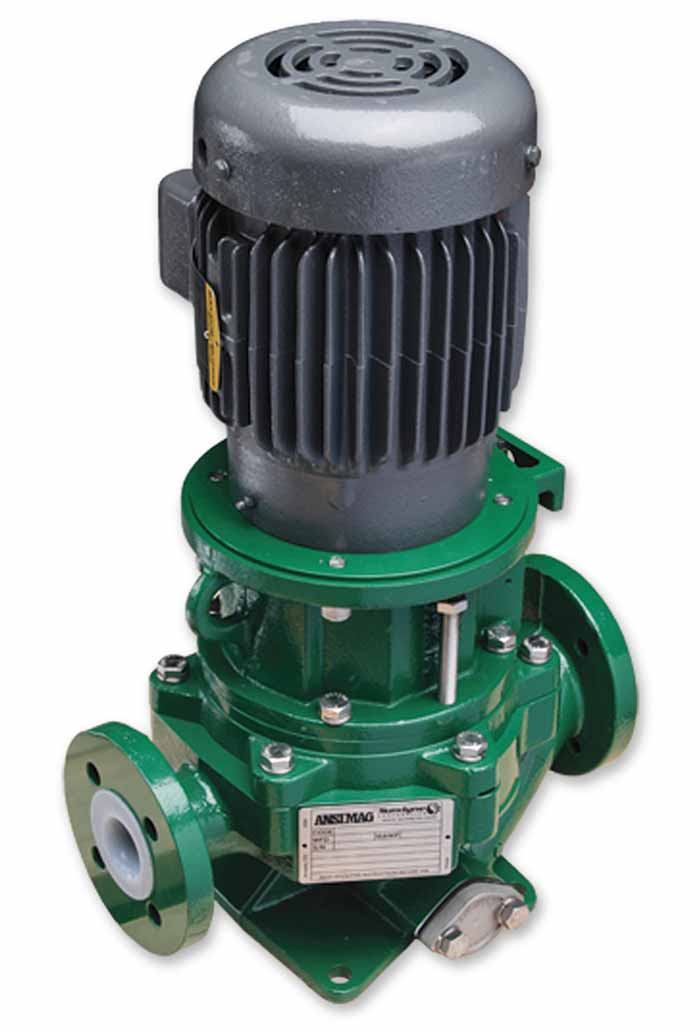 The sheer volume of chlor-alkali products produced speaks to the need for reliable equipment that minimizes plant downtime, as many plants producing these chemicals run operations around the clock. The ability to streamline maintenance (and plan predictive maintenance activities) helps operators increase plant uptime. Sealless pumps consisting of fewer wetted parts can be repaired on the shop floor. This enables maintenance that can be performed without the need for special tools or training.

Other pump features, such as a single piece replaceable impeller, provides a cost-effective approach to spare parts management and makes it easy to swap out an impeller as process conditions change.

When it comes to chlor-alkali production, a feature called an axial thrust washer provides a positive thrust surface that is unaffected by cavitation or transient suction conditions. This increases the allowable operating range of the pump and improves reliability, compared to pumps with thrust-balanced methods.

The Need for Efficiency

Electrolysis and chlor-alkali production are energy-intensive processes. Electricity can account for 40 to 50 percent of operating costs. In many cases, the ability to manage this expense determines the plant’s profitability.

Sealless pumps can be energy efficient and plants producing chlor-alkali may want to seek sealless pumps with an efficient hydraulic envelop and low net positive suction head (NPSH) hydraulics. Small footprints are always preferred, to not only save space on the shop floor, but also to facilitate simple access for maintenance. And simple pump technology, such as a rear casing, can bolster efficiency by eliminating eddy currents and preventing hysteresis losses during operation. This type of functionality eliminates heat generation and reduces energy costs.

Chlorine and caustic soda are basic ingredients that touch lives every day. These building blocks are pervasive in almost every industry, including pharmaceuticals, textiles, construction, cosmetics, and industrial and municipal water treatment.

The world needs chlor-alkali—and the thousands of plants around the globe that manufacture chlor-alkali and its related products need pumping infrastructure that can address the key issues of safety and environmental protection. In addition, it must be resistant to harsh chemicals, have a streamlined maintenance program and be energy efficient.

In North America, almost 500 different plants manufacture chlor-alkali, and more than 4,000 additional plants use these foundational chemicals in their manufacturing processes.

Chlorine is used to make: Caustic soda is required for: Chlor-alkali production requires many steps to turn aqueous brine feedstocks into chlorine and caustic soda. These stages include: