Part 1 of this article will focus on fluid drive, eddy current drive and wound rotor motor. Part 2, which will be published in an upcoming issue, will focus on electronic speed control drives, adjustable frequency drives, magnetic drives and steam turbine drives.

Variable speed fluid drives, known as hydro-kinetic, are typically used in high horsepower (hp) applications. However, this type of fluid drive can be made from a few horsepower to over 40,000 hp. For horsepower ratings under this level, other methods of speed control are generally used. It should be noted the terms fluid coupling and hydraulic coupling are sometimes used interchangeably with fluid drive.

In most applications, a variable speed fluid drive is driven by a constant speed motor of either induction or synchronous type and delivers variable speed power to a process pump. The fluid drive output shaft speed (pump speed) is controllable in step-less speed changes in a range, typically, from 20 to 97.5 percent of the input shaft speed. The output shaft speed is extremely smooth, eliminating torsional excitation pulsations. Fluid drive technology is still popular for boiler feed and fan applications such as forced and induced draft. 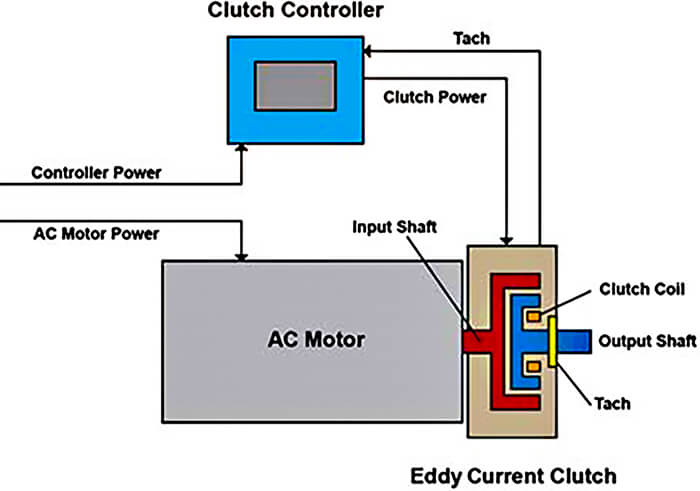 An eddy current drive, also known as electo-mechanical drive, consists of a fixed speed motor and an eddy current clutch. The clutch contains a fixed speed rotor and an adjustable speed rotor separated by a small air gap. A DC in a field coil produces a magnetic field that determines the torque transmitted from the input to the output rotor. The controller provides closed-loop speed regulation by varying the clutch current, allowing the clutch to transmit enough torque to operate at the desired speed. Speed feedback is provided by an integral AC tachometer.

The tachometer’s feedback signal is compared to a reference signal within the controller to maintain accurate speed within 0.5 percent. This closed-loop speed system typically uses less than 1 percent of the total AC input current to the motor. The only wear parts are bearings and brushes, since the motors and drives are separated by an air gap.

Eddy current drives use a DC magnetic field to link two members, one on the input shaft and one on the output shaft. Increasing the DC to the coil increases the coupling of the two members, thus delivering more torque to the load. A tachometer is used to control the velocity and torque.

It is best to run an eddy current device at or near rated speed. Typically, 82 to 100 percent is best to optimize efficiency. 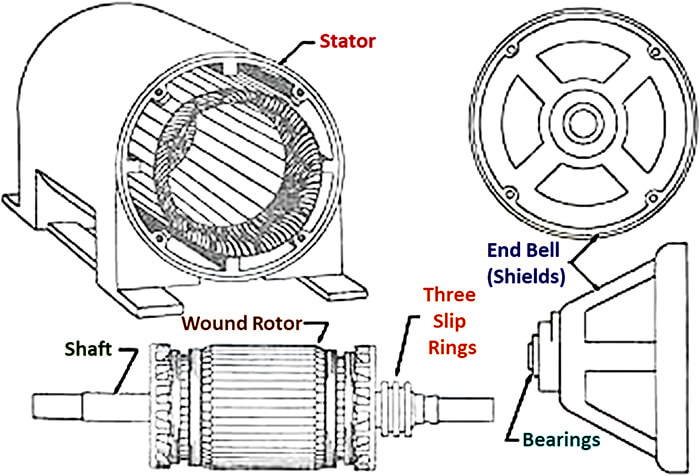 Image 2. By changing the external impedance connected in the rotor circuit, the speed or current and speed or torque curves of the induction motor can be altered.

Wound rotor (also called slip ring) motors are based on inserting external resistances into the induction motor rotor circuit for induction motor torque controls. Prior to the advent of variable frequency drives (VFDs), there was no other way for an induction motor to develop high overload torques (200 to 280 percent) over a wide speed range as required for many industrial applications such as crane hoists, pulpers or trolley drives and in some centrifugal pumping applications where the solids in the pumpage may have dropped out of suspension during brief shutdowns.

The wound rotor motor is an induction motor where the rotor circuit is terminated in slip rings to which external impedances can be connected. The stator is essentially the same as used in any standard squirrel cage motor. By changing the external impedance connected in the rotor circuit, the speed or current and speed or torque curves of the induction motor can be altered. A three-phase wound rotor induction motor consists of a stator core with three-phase winding; a wound rotor with slip rings, brushes and brush holders; and two end shields to house the bearings that support the motor shaft.

Users occasionally inquire about the feasibility of converting an existing wound rotor motor to operate as a squirrel cage design. One way is to short circuit the slip rings and eliminate the variable resistance speed control in the external circuit. This can cause inrush current to become high, with starting torque so low that the motor may be unable to accelerate its load. And the rotor winding remains a potential source of failure caused by the effects of heat, vibration and centrifugal force.

A conversion is best done by replacing the rotor shaft assembly with a simple “deep bar” rotor, based on what would be used in a squirrel cage design for the parts involved. Some increase in horsepower may be possible because of the elimination of the rotor slot space taken up by insulation.

William Livoti is retired after more than 40 years in the pump industry. Livoti is a member of the Pumps & Systems editorial advisory board. He may be reached at wlivoti@outlook.com.