When the process rules are changed, manufacturers of seals, packing and gaskets are forced to implement changes as well. The manufacturers either produce seals that are better suited to handle the new regulations or they drop out of the market. These changes affect the way end users must look at the quality of flexible graphite and its ability to seal.

Flexible graphite is one of only a few sealing materials that increases density through compression and compaction. This significant ability is called installed density. When compacted, most materials act as a dam for leakage. Compress any material enough in a confined area and it will seal, at least, during the short term.

Flexible graphite, on the other hand, begins as a lower-density material which is then compressed and densified in a contained area. The resulting increase in compaction and density, which occurs because of the flow and movement of the graphitic material, must reach the point at which the graphite component attains the proper installed density. When this happens, the fluid is contained, the graphite is properly compressed, and it remains resilient. This is what makes flexible graphite an ideal sealing material for high-temperature applications. If this installed density is jeopardized, however, as one engineer described, it will be like pouring water over sand—a graphic way of depicting seal erosion and failure. 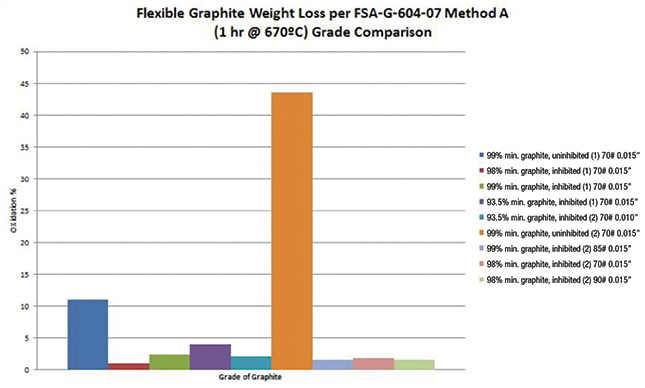 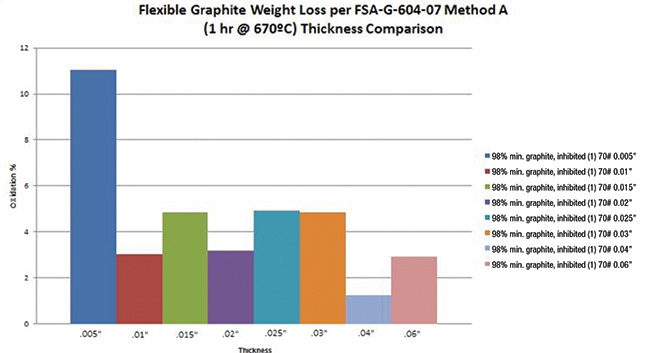 Figure 2. The impact of thickness and exposed surface area on the flexible graphite’s rate of oxidation 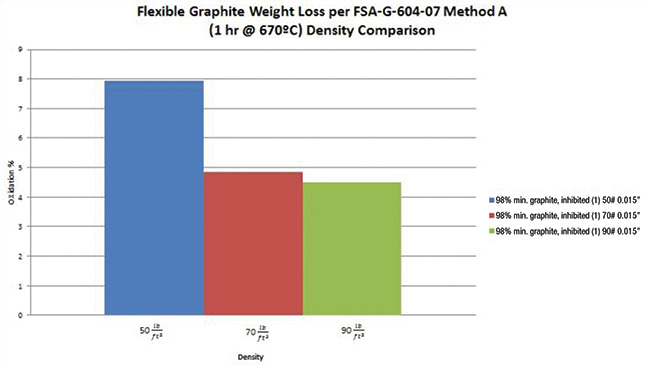 Figure 3. The impact of flexible graphite’s density on the oxidation rate

Recently, the API adopted a standard that defines a testing procedure for flexible graphite weight loss for high-temperature compression packing. This procedure is intended to help minimize load loss because of a loss in weight from oxidation.

What about sealing ability and the failure of flexible graphite gaskets in an oxidizing environment? A flat-style flange gasket, whether flat-face style or spiral-wound, may be leak-free at initial startup. However, after operating at 900 F in an oxygen-laden environment, whether internal or external, edge exposure will begin to oxidize the base material. The material will continue to oxidize and lose weight until the gasket can no longer support the compression load and begins to leak.

How would a material change help? The figures in this article and the average weight losses of the various flexible graphite materials suggest that a base material change could result in a significantly longer gasket life. For example, the American Society of Mechanical Engineers and API have recently examined new specifications that change the non-metallic filler material for spiral wounds to combat the oxidation phenomenon. They have adopted a requirement for higher density, greater thickness and inhibited material.

Higher temperatures and more oxygen will compound the degradation problem. When conditions dictate, the graphite’s exposure to oxygen should be minimized as much as possible by encapsulation or cladding. Properly inhibited flexible graphite materials will also reduce or slow oxidation significantly.

Testing is the ultimate proof for any gasket or compression packing seal arrangement. Selecting the right materials prior to initial design will reduce surprises down the road. Consistent material
quality will significantly lower downtime in the future.