The ability to operate a parabolic machine—such as a boiler feed pump in a power plant—at variable speeds while following the pump curve is now considered a highly efficient method of operation. Many power plants are opting to retrofit fixed-speed boiler feed pumps to variable speed fluid couplings, a change that has the potential to save on energy and maintenance costs. Further, the couplings can provide space savings, allowing limited footprints to be used efficiently.

Cost savings can be achieved with the flexibility of variable speed fluid couplings, along with the process changes that are instituted when they are added to a system. When installed in a combined-cycle power plant with an output greater than 500 megawatts (MW), the retrofits typically have a payback period of two years or less.

The construction boom of the early 2000s brought dozens of combined-cycle power plants online. During this period, many boiler feed pumps were installed with variable speed drives (VSDs). The majority of these are driven by variable speed hydrodynamic fluid couplings. This type of drive system can provide a robust and relatively simple method of regulating speed. The parabolic operation of the variable speed fluid coupling matches that of the centrifugal pump or fan, making the VSDs a preferred method of speed control.

In the most typical setup, a hydrodynamic coupling regulates the power transmitted between the driver—most commonly an electric motor—and the driven machine. For the purposes of this article, a boiler feed pump is the machine being driven by the variable speed fluid coupling. 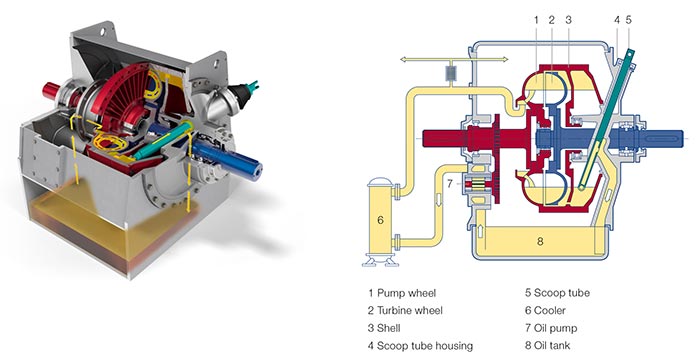 Image 2. A variable speed fluid coupling and its parts

In the typical scenario, the drive motor is started and brought up to speed. Oil is then pumped into the rotating primary wheel or annular chamber and collects centrifugally along the inner diameter of the shell. The oil is accelerated by the rotating primary wheel, converting the mechanical energy of the drive motor and primary wheel assembly into kinetic energy. The oil is then accelerated into the secondary wheel. As the oil reacts against the secondary wheel, the kinetic energy is converted back into mechanical energy, and power is transmitted between the two wheels. The amount of power transmitted is regulated by controlling the amount of oil that passes between the two wheels.

As power is applied to the load from the boiler feed pump, the output shaft begins to rotate. The amount of oil allowed to remain in the rotating section of the coupling is controlled by the position of a scoop tube, which is inserted into the rotating shell. The more oil delivered to the “circuit” between the primary and secondary wheels, the more power is transmitted. As the transmitted power increases, the rotating speed of the driven machine also increases. Likewise, with decreases in the amount of oil in the circuit, the speed of the driven machine also decreases.

Effective speed control is achieved by the position of the scoop tube in the rotating equipment and changing position as required. A control loop that monitors pump speed versus the coupling scoop tube position is the typical control scheme.

Operation of the pump at fixed speed in all required flow conditions results in the motor consuming the same level of energy in all conditions. When the flow of the pump is throttled, large portions of that energy is wasted. The valves used to choke off the flow can experience internal wear from cavitation and become an expensive maintenance issue. 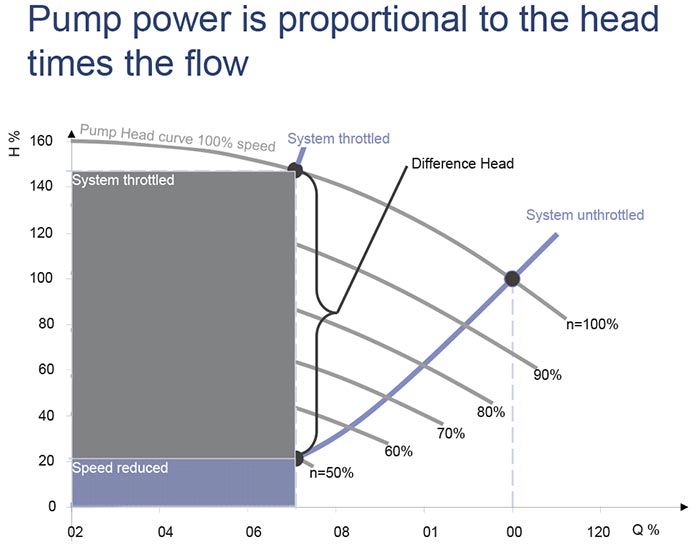 Image 3. The energy consumption for a fixed-speed operation versus a pump driven by variable speed

Besides unnecessarily wasting energy, the throttle mechanism can be a maintenance-intense piece of equipment. Cavitation and valve seat damage repairs can be costly.

Power plant operators are realizing that retrofitting of variable speed into their pump drivetrains can provide process benefits along with energy conservation. The benefits include:

Variable speed fluid couplings provide the opportunity to deliver energy use savings for motor operation and for the operation of the driven equipment.

Electric motors can reach efficiencies of more than 90 percent when operated at their rated loads and speeds. The use of a variable speed fluid coupling allows for full speed motor operation and reduced power consumption in less-than-full load conditions. (See Image 1)

More savings can be achieved by reducing the power required to operate the pump at a lower point along its designed performance curve. When dealing with centrifugal equipment, the power required is a cube function of the operating speed.

Robert Wasik has worked at Voith since 1990 and serves as retrofit manager for the United States and Mexico. Wasik may be reached at 717-767-3261 or robert.wasik@voith.com. For more information, visit www.voith.com.