The equipment meets the specs and timetable required for critical thermal-control functions.
by James Farley
12/22/2016 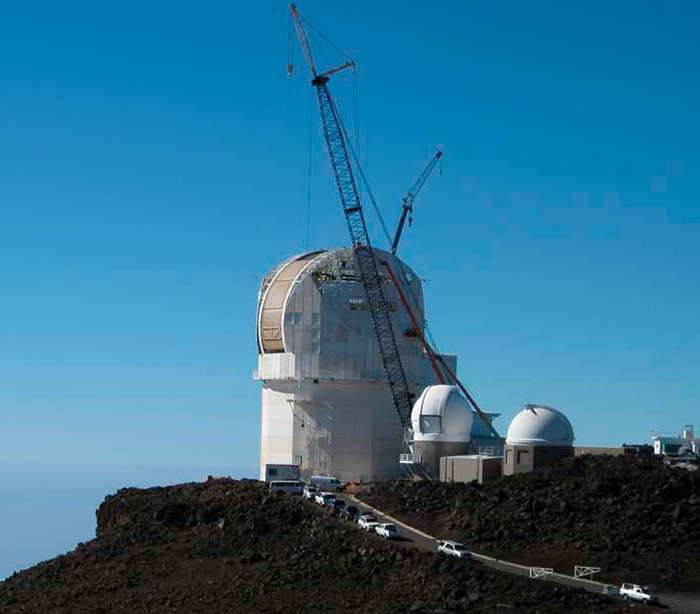 Image 1. The Daniel K. Inouye Solar Telescope (DKIST) under construction on the Haleakalā volcano summit in Maui, Hawaii, will provide the sharpest views ever taken of the sun’s surface but requires precise thermal control of its dome exterior. (Courtesy of DKIST)

The sun’s behavior can have major effects on everyday life on Earth. Solar flares and coronal mass ejections can negatively impact or even completely shut down radio communications, GPS satellite availability and the power grid.

Scientists and researchers, in their ongoing quest to learn more about Earth’s nearest star, are continually creating new models to explain its nature and predict its behavior.

As the complexity and sophistication of these models grow, the study of the sun requires increasingly advanced solar telescopes with resolutions beyond the capabilities of current installations—even those in space—for validations.

To meet this important need, the National Solar Observatory (NSO) is constructing the Daniel K. Inouye Solar Telescope (DKIST) at an elevation of 10,000 feet (3,048 meters) on the Haleakalā volcano summit in Maui, Hawaii.

NSO is funded by the National Science Foundation (NSF) under a cooperative agreement with the Association of Universities for Research in Astronomy Inc. (AURA). All research is based in part on data collected with the DKIST, a facility of the NSO.

While the DKIST’s innovative adaptive optics will provide the sharpest views ever taken of the solar surface, obtaining precise optical performance will require close control of the telescope’s thermal environment. This requires closely matching the surface temperature of the observatory dome’s exterior to the ambient air temperature to eliminate any density differential in the air that would degrade the optical path.

Maintaining this precise dome temperature in the extreme weather environment atop the volcano requires high-pressure coolant to circulate throughout a network of sheet heat exchangers that are mounted to the observatory structure. When selecting a suitable pump for this task, the NSO set high operating specifications, including a wide temperature range, and required a tight delivery schedule to keep the aggressive construction timeline on course. 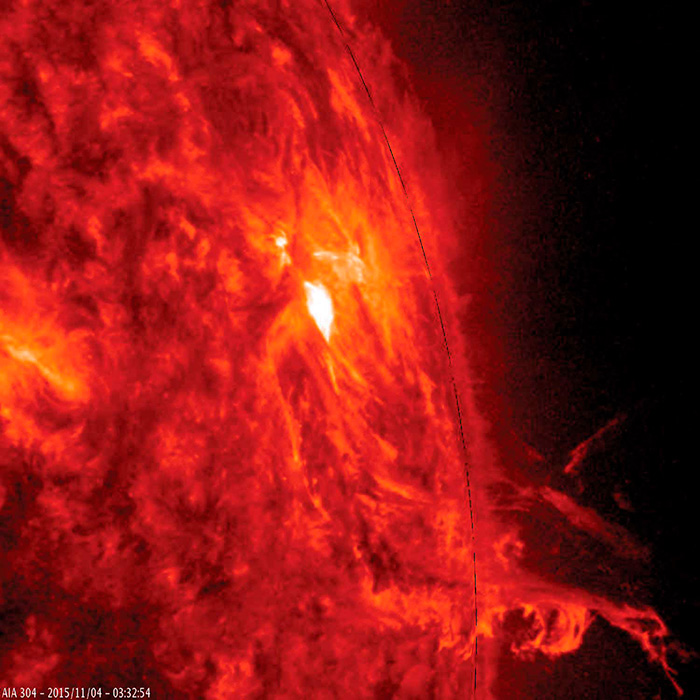 Image 2. The DKIST will study solar phenomena such as these superheated plasma loops in much greater resolution than possible with current installations. (Courtesy of NASA SDO Instrument Teams)

To provide solar scientists with a telescope capable of observing the sun at the required high resolution, a collaboration of 22 institutions—headed by the NSO, NSF and AURA—worked together to build the world’s largest solar telescope.

The $344 million DKIST will allow observations with unprecedented spatial, spectral and temporal resolution using sub-second spectroscopic and magnetic measurements of the solar photosphere, chromosphere and corona.

Its location on Haleakalā was selected for its reliable, clear daytime atmospheric viewing conditions. Construction at the DKIST site began in January 2013, and full operational capability is scheduled for 2020.

When telescopes operate with such high resolution, all factors affecting performance must be managed to ensure maximum equipment accuracy. This means that all observatory and telescope thermal surface environments must be controlled, a task that is overseen by LeEllen Phelps, NSO thermal systems manager. Phelps manages the design, equipment acquisition and construction of all facility thermal systems at the DKIST.

“It is critical that we control the thermal environment of every optic, every instrument and every path that the optical train passes through,” Phelps said. “To do this at the required precision, we must install numerous thermal-management systems throughout the structure. Our goal is to maintain the instruments and facility at a uniform temperature matching that of the ambient air within ±2 C (±3.6 F). Only so much of that degradation can be compensated for in the optics of the telescope.”

The exterior surface of the telescope enclosure is one important thermal environment that must be controlled. The dome presents more than a quarter-acre of surface area, and its temperature must be precisely regulated to closely match the ambient air.

Any temperature differentials between the ambient air and the building surfaces create what scientists call “seeing,” which is a density differential in the air that degrades the optical path and results in image distortion.

According to Phelps, the pumps are the heart of the coolant-distribution system that manages the thermal environment of the observatory exterior. “We will use pumps to circulate 10 different temperatures of closed-loop heat-transfer fluid to cool different components of the observatory, including the exterior, to a very precise temperature that follows whatever the ambient temperature happens to be at a given time,” Phelps said. “Several closed loops will circulate coolant a few degrees below the ambient temperature to keep the exterior skin temperature at a state constantly matching ambient conditions, even with the sun hitting the surface and with varying wind conditions.”

Pumps used for this purpose must meet strict specifications. “In this application, we are using an ionic brine for the heat-transfer solution in a regime of low temperatures that are much lower than what conventional HVAC pumps could handle without freezing up and having issues,” Phelps said. “It’s mostly the low temperatures ... in some of the cooling regimes that determined the most important pump specification parameters. Energy efficiency was also an important factor because of the high cost of power on Maui.” 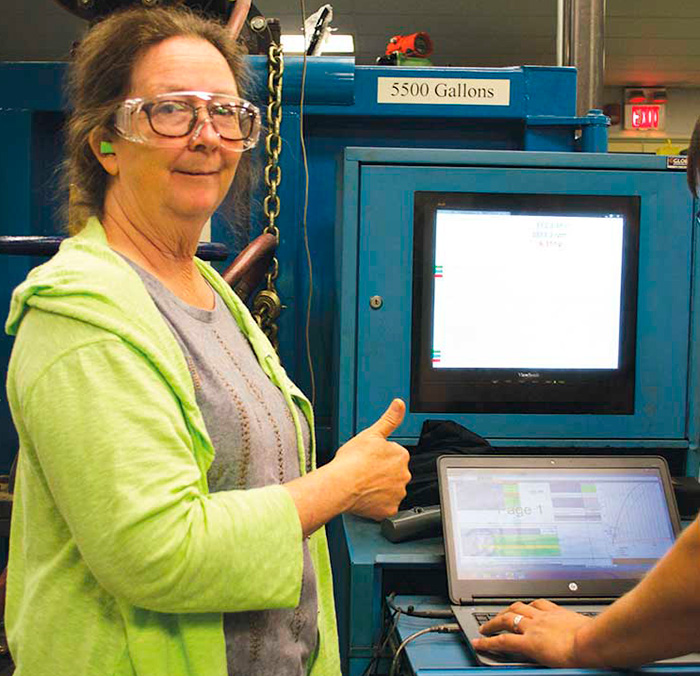 From the onset, the NSO set an aggressive construction schedule—and thermal-system component selection and acquisition were no exception.

After a competitive-bid process, the pump contract was awarded to James, Cooke & Hobson Inc. (JCH), a major industrial equipment distributor based in Albuquerque, New Mexico, with offices in Arizona, Texas, California and Nevada.

JCH Sales Engineer Dean Newbold was lead on the project and knew immediately that meeting the aggressive deadlines set by the NSO would be a challenge. “This was not a small project because there were 26 pumps, motors and baseplates needed,” Newbold said.

Because the tight delivery deadlines were met with quality pumps ideal for the application’s requirements, the construction of the DKIST’s exterior thermal-cooling system is right on schedule.