In my July 2014 column, I demonstrated that three-phase voltage variation can significantly affect several alternating current (AC) motor characteristics. If that variation is large, it can also reduce motor life. Voltage unbalance can be an even bigger problem and is one of the major causes of premature motor failure. A relatively small unbalance of just 2 percent can reduce expected insulation life by half.

In the example above, the maximum voltage deviation from the average voltage is 10 V (460 minus 450). Motors from member companies of the National Electrical Manufacturers Association (NEMA) are designed to tolerate no more than 1 percent of voltage unbalance. 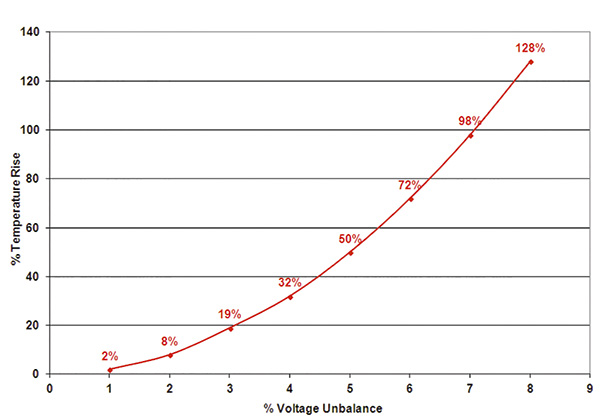 Figure 1. Overheating because of voltage unbalance

Of that rating, 10 C is reserved for the hot spot allowance. The resistance method measures the average temperature rise in the stator windings, but at some places—such as the stator slots—the temperature can be higher than the average measurement. The hot spot allowance is reserved to protect these areas. This reduces the actual operating temperature (ambient plus measured average) to 145 C. For every 10 degrees over 145 C, insulation life is reduced by half. For every 10 degrees below 145 C, insulation life doubles.

Image 1 shows the windings of a motor that failed because of high voltage unbalance. When a motor loses one phase (single phasing), the other two phases have to carry the entire load. As a result, two sets of phase windings are destroyed, and the one that lost power is unharmed. 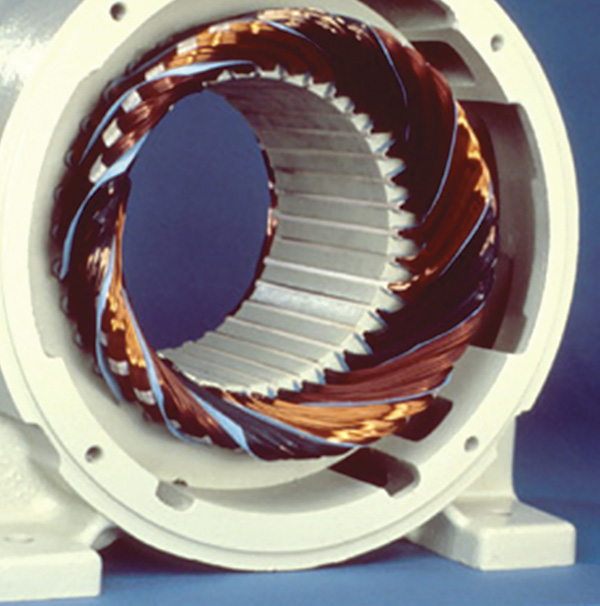 Image 1. Windings of a motor that failed because of high voltage unbalance. (Image courtesy of EASA)

In the case of unbalance, the winding with the highest current fails and, usually, the other two are still functional. In the motor shown in Image 1, one of the phases has failed, one is normal and the third is beginning to show the effect of higher temperature. Measuring voltage unbalance and fixing the cause are much less costly than having it diagnosed in a motor shop. See “Pump Ed 101” in the July 2008 issue of Pumps & Systems for instructions on diagnosing the cause of unbalanced voltage.

Although correcting voltage unbalance is always best, a few rules can allow operation in unbalanced applications. For example, if the leg with the highest current is under the nameplate full load amperage (FLA), it will safely operate. If it is above nameplate FLA but still within the service factor (SF), it may still safely operate. As a rule, if the high current leg is less than 10 percent higher than the average current, it will probably safely operate.

Joe Evans is responsible for customer and employee education at PumpTech Inc., a pump and packaged system manufacturer and distributor with branches throughout the Pacific Northwest. He can be reached via his website www.PumpEd101.com. If there are topics that you would like to see discussed in future columns, drop him an email.