End users should be aware of the latest standards revisions to employ the most up-to-date valve sealing practices.
by Phil Mahoney
03/20/2015

Standards groups in the U.S. and abroad have been actively advocating for compression packing used in valve stem sealing. Some of the more relevant provisions and changes are outlined in this article.

The working group (WG 10) for International Organization for Standardization's (ISO) ISO/TC 153/SC 1, which covers industrial valves—including design, materials, manufacturing, testing and inspection—has been working on the second edition of ISO 15848-1 (Industrial valves — Measurement, test and qualification procedures for fugitive emissions — Part 1: Classification system and qualification procedures for type testing of valves). The second edition has reportedly been approved and is expected to be released in the first quarter of 2015. 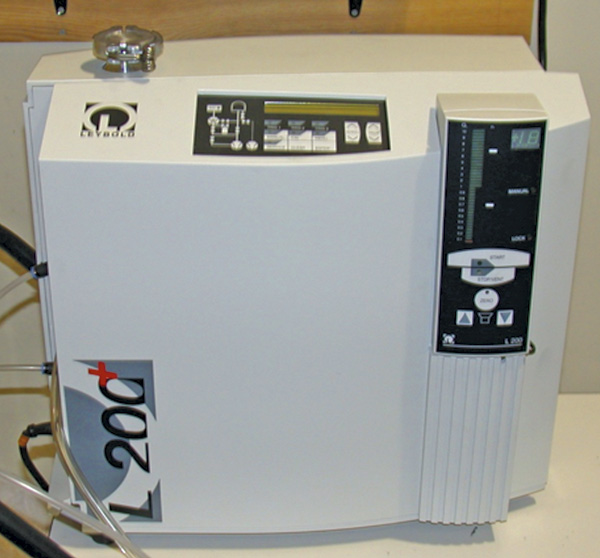 The standard has undergone notable changes and updates, including:

The two new methods give test facilities and end users other options to better suit their needs. These methods also may be easier to set up and run with different valve types. With the addition of methane and sniffing detection methods, some end users will likely consider the ISO standard as an acceptable test method per the Environmental Protection Agency's definition of "good engineering practice" for fugitive emissions testing of valves. This is particularly the case with control valves for which there is no current American Petroleum Institute (API) test method.

Updates to Other Standards

In the U.S., API standards committees are actively working on standards (new or existing) related to fugitive emissions in valves.

API 622, Type Testing Of Process Valve Packing For Fugitive Emissions, Second Edition, expires in October 2016, but the working group has convened to get a head start on this revision. First, the addition of a test fixture for 1/8 inch cross section packing to simulate packing sizes typical for forged valves is under review. The current edition of the standard defines a test fixture for 1/4 inch packing, which is typical of cast valves. This change would ensure that functionality of the packing being tested extends to multiple valve and packing sizes. Also, the corrosion test portion of the standard is being reviewed for potential changes that would make the test fixture less complicated and reduce the cycle time. Currently, the test can take six to eight weeks. 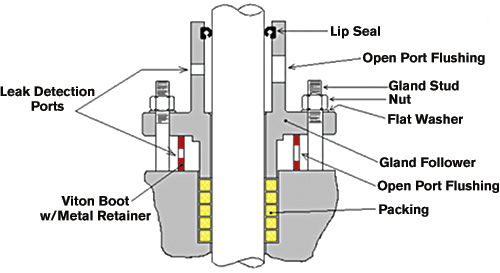 API 641, Type Testing of Quarter-turn Valves for Fugitive Emissions, is a new standard currently in development. This standard will define a valve type test similar to API 624, Type Testing of Rising Stem Valves Equipped with Graphite Packing for Fugitive Emissions, First Edition. The 641 standard will likely include both polytetrafluoroethylene and graphite-based packing materials. Exact details of the test conditions are still being developed.

API RP-621- Reconditioning of Metallic Gate, Globe and Check Valves, Third Edition, is actively being revised. This standard defines guidelines for the reconditioning of valve types that are being serviced for continued use in an end user's facility. The new revision will have a complete addendum that defines the requirements for low emissions service, noting that valves in these services are more difficult to seal and, therefore, have more stringent requirements than those for other services (i.e. steam).

In addition to these updates, API 589 Fire Test for Evaluation of Valve Stem Packing, Second Edition was last updated on July 1, 1998. The standard is no longer active in API, so no active committee regularly reviews it. Though the standard can still be found for sale online, it is considered withdrawn.

Next Month: What are the important considerations relating to installation tolerance when using rubber expansion joints?

We invite your suggestions for article topics as well as questions on sealing issues so we can better respond to the needs of the industry. Please direct suggestions and questions to sealingsensequestions@fluidsealing.com.

Valves
Trends in Waterworks Swing Check Valves
Understand features of resilient hinge valves compared to traditional valves.
Valves
Selecting the Right Butterfly Valve for Your Application
The STAMPS method is useful for valve manufacturers to help end users make the optimal choice.
Valves
Digitalization to Predict Reliability of Mechanical Valves
Monitoring valves on a regular basis can help avoid problems
Valves
How to Select & Apply a Control Valve
Understand misconceptions and key tips for the selection process.
Valves
3 Basic Rules to Get the Most from Your Valves
Avoid these common pipeline design mistakes