The most obvious positive manifestation of the ongoing oil and natural gas production boom in the U.S. can be seen at gas stations across the nation. At the end of January 2014, the average price nationwide for a gallon of gasoline was $3.28. One year later, the price for a gallon of gas had dropped to $2.04.

While the American consumer is the most obvious beneficiary of the nation’s historically high crude oil production, companies that provide equipment for use in oilfield exploration, production, transport and storage operations are also reaping the benefits.

Specifically, increased production in prominent shale fields—including the Bakken in North Dakota, Eagle Ford in Texas, Niobrara in Colorado, and Marcellus and Utica in New York, Ohio, West Virginia and Pennsylvania—has increased the demand for gathering, transport and terminal systems that can store raw crude oil and natural gas until it can be shipped via truck, train or pipeline for refinement and consumption. 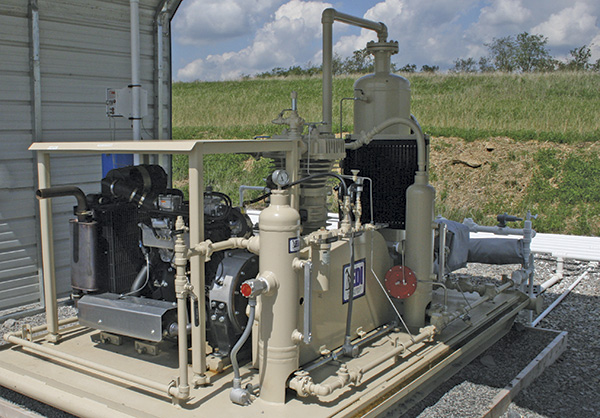 Image 1. The use of VRUs in the oilfield is on the rise, for both economic and environmental reasons. (Images courtesy of Blackmer)

The increase in oilfield activity has also meant an increase in the amount of vapors created and emitted during production, transportation and storage. To prevent the escape and loss of these vapors—which are both salable assets and potentially hazardous to the environment—many operators are turning to the installation of vapor recovery units (VRUs) at their oilfield storage sites.

VRUs only operate at peak efficiency and effectiveness if they are correctly installed.

Proper installation of a VRU skid assembly for in-the-field use optimizes the performance of the equipment and eliminates many environmental and maintenance concerns.

The amount of vapors that are a byproduct of oilfield production activities will continue to increase. Additionally, regulatory agencies will monitor the levels of vapors emitted into the atmosphere and whether or not they can be harmful. Many oilfield vapors—compounds such as benzene, toluene, ethyl-benzene and xylene—have been classified as hazardous air pollutants (HAPs) or volatile organic compounds (VOCs) by the U.S. Environmental Protection Agency (EPA).

As a result, operators of oilfield storage facilities must closely monitor the amount of vapors emitted at their sites (if any) and meet the emission thresholds of the Title V Operating Permit Program of the Clean Air Act, enacted in 1990. According to Title V, regulated pollutant thresholds for stationary sources include 100 tons per year (tpy) for criteria pollutants, and from 10 tpy per year for one HAP or 25 tpy for multiple HAPs. 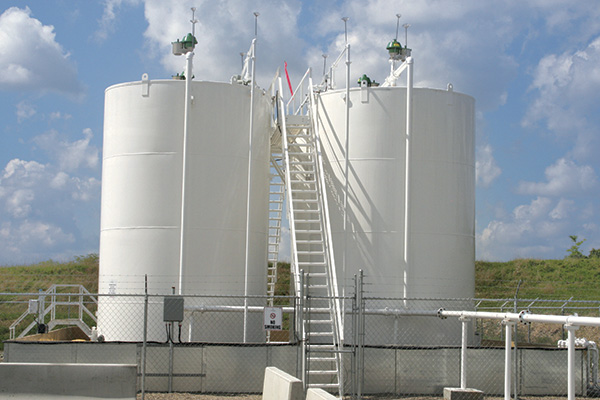 Image 2. In-the-field storage tanks are used to house raw crude oil and natural gas before it can be transported for refinement. Operators must control the amount of potentially harmful vapors that are released to the atmosphere from the tanks and are turning to VRUs as a solution.

VRUs are key to regulating this issue in the oilfield. Made of a system composed of a scrubber, a compressor, a driver and controls, VRUs recover vapors formed inside completely sealed crude oil or condensate storage tanks. During the VRU’s operation, the controls detect pressure variations inside the tank and turn the compressor on and off as interior pressure exceeds or falls below predetermined settings. When the compressor is running, it passes the vapors through the scrubber. Any liquid is trapped and returned to the tank, while the vapor is recovered and compressed into natural gas lines. 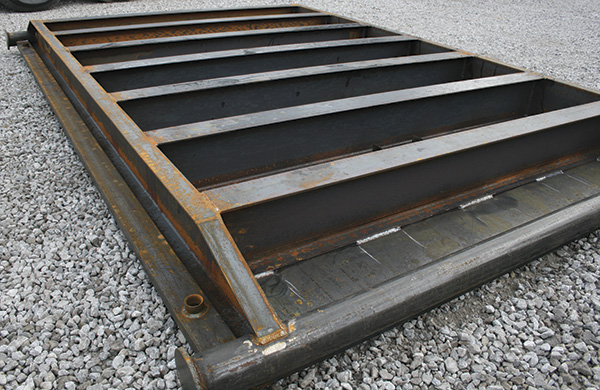 Image 3. A key to effective VRU operation in the oilfield is the skid on which it rests. This skid assembly must be the proper weight and anchored correctly if it is to effectively absorb the shaking forces that are produced by the VRU’s compressor.

For use in the oil field, the components of the VRU are usually installed on a skid assembly. Operators can easily move and install the skid as one complete unit. Operational problems arise when the skid is not installed or anchored properly to the ground. Most issues during the operation of a poorly installed VRU skid show up at or near the compressor, which is the heart of the VRU system.

All reciprocating-type compressors produce some shaking caused by operational characteristics such as speed, height, cylinder orientation, intake and discharge pressures, single- or double-acting operation, and compression ratio. Application conditions such as gas composition or site, placement and environmental variations can also affect shaking. If the movement is not properly absorbed into the mounting or foundation of the operating system, compressor vibration can occur.

To optimize operational performance and production while reducing costly downtime and maintenance, the VRU base and skid assembly must be installed correctly. 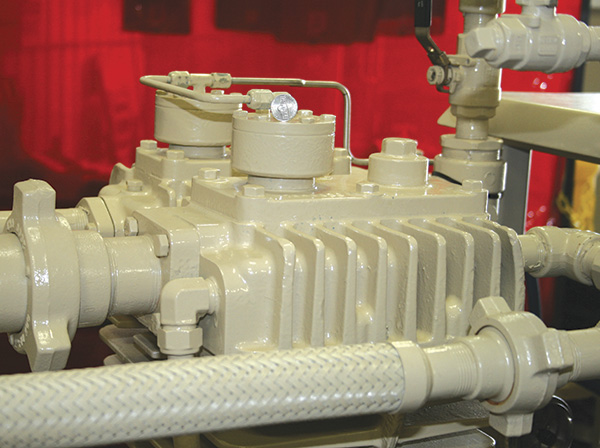 At one company, a number of reciprocating compressor oilfield VRU installations were not operating at peak performance. Investigation revealed that the issues were not caused by any individual VRU components; instead, the skid assemblies were not properly designed and/or installed. Prolonged operation with an improperly designed skid or poor foundation can damage the compressor and compromise the VRU’s overall operational effectiveness and reliability.

Following these simple rules for skid-assembly installation can minimize the amount and severity of the vibration that occurs during compressor operation, which helps optimize the VRU’s performance and longevity. 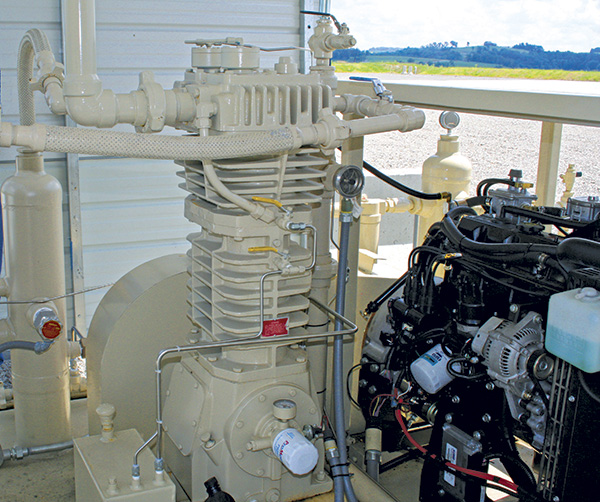 Image 5. A reciprocating compressor in an oilfield application

In the fast-growing oil and gas industry, speed, portability and reliability are key factors in optimizing production times and the bottom line. There is now an almost constant need for the installation of VRUs in the oil field as production operations continue to accelerate.

VRUs are complex, highly engineered systems designed for reliable performance in harsh operating conditions. However, the oil field’s rugged terrain, combined with the need for rapid deployment and a reduction in site-time preparation, can compromise VRU installation. Original equipment manufacturers and system fabricators who take the time to install the VRU’s skid assembly correctly will find that any subsequent time and cost incurred because of downtime, repairs and maintenance will be greatly reduced.