The Basics of Bearing Remanufacturing

Find out which bearings are good candidates for this maintenance strategy.
by Mark S. Campbell
SKF USA
08/13/2018

Rolling bearings perform vital roles in all rotating equipment, and bearings for pump and related system applications are no exception. In general, pump bearings support hydraulic loads imposed on the impeller, the mass of the impeller and shaft, and loads due to couplings and drive systems. They additionally keep axial and radial deflections of shafts within acceptable limits for the impeller and shaft seal. Various adverse influences may prematurely shorten the expected life of a bearing.

Wear, rust, solid particle contaminants and sporadic metal-to-metal contact are among the typical threats. Material fatigue also may be experienced, resulting from shear stress cyclically appearing immediately below the load carrying surface of a bearing’s rings and rolling elements. Over time, such stresses cause micro-cracks underneath the surface, gradually extending to the surface itself. As a bearing’s rolling elements pass over the cracks, fragments of the material break away (known as “spalling”). This is usually the beginning of the end for a bearing.

When a bearing fails, replacing the bearing is certainly an option. But this standard approach can be expensive and may involve long lead times for delivery. Instead of outright replacement, however, applying a controlled remanufacturing process for the bearing and then returning the bearing to full service offers a practical and cost-effective alternative. 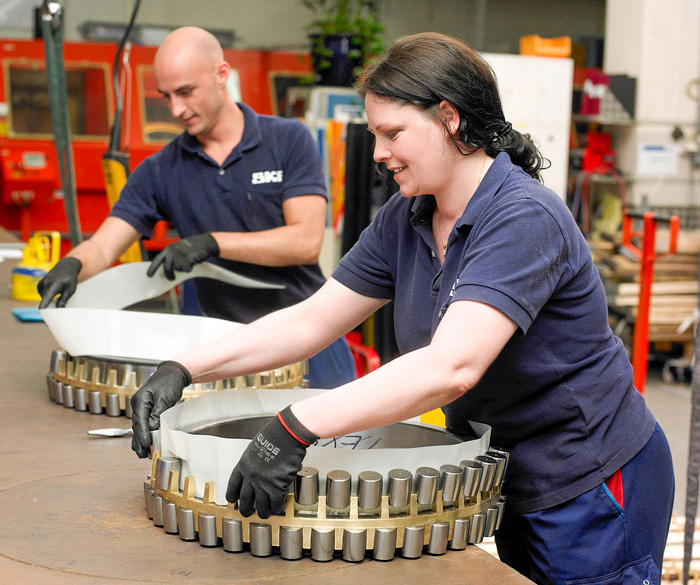 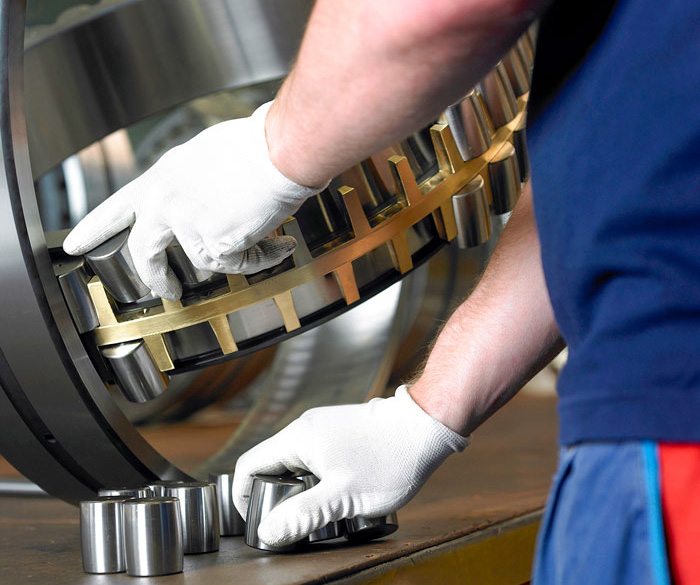 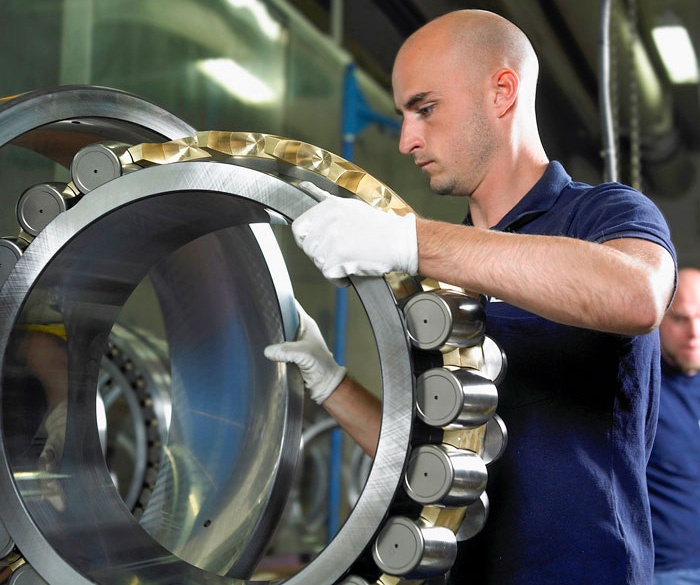 Image 1. In general, pump bearings support hydraulic loads imposed on the impeller, the mass of the impeller and shaft, and loads due to couplings and drive systems. (Image courtesy of SKF)

Rolling bearings are candidates for remanufacturing (although it may be economically unwise for small sizes), and the nature and extent of restoration will depend on a particular bearing’s condition and application requirements. In general, during remanufacturing, relevant functional surfaces of the bearing will be repaired, including the replacement of bearing components when necessary.

As a best practice, expert bearing analysts should be consulted. They will be sufficiently equipped to evaluate the bearing and identify which remanufacturing approach will be the most efficient in restoring the bearing. Standard industry procedures and established criteria then will guide recommendations and restoration work. Some bearings may need more work than others. As a result, categories of rework leading to remanufacturing have been devised.

Inspection. This is the first step—whether for a used bearing or for bearings stored over a long period—and involves comparing them with drawing and/or specification requirements. This process typically includes cleaning, degreasing and disassembling the bearing; nondestructive testing; visual or microscopic inspection and dimensional inspection; followed by a detailed bearing analysis report offering recommendations for appropriate treatment and suitable rework attention.

Reclassification. This procedure encompasses all the operations of inspection in addition to minor repair (buffing and minor polishing of inactive and active surfaces and grinding of scratches and grooves), demagnetization, reassembly, dynamic testing, lubrication and preservation, and packaging for return to service.

Refurbishment. This category of service builds on inspection and the selected reclassification activities and will include one or more of the following: replacing rolling elements, remanufacturing the bearing’s cage for the rolling elements or replacing it with an identical cage, interchanging used components (such as seals, snap rings and others), grinding or polishing and/or plating of mounting surfaces to return to original drawing dimensions of the bearing outside surface and bore, and polishing raceways.

During refurbishment, appreciable material removal takes place, which removes superficial damage and modifies the stressed material volume. The surface is finished to its original blueprint specification. Then, the bearing is refitted with new rolling elements with a diameter equal to the diameter of the elements previously contained in the bearing, plus twice the depth of material removal. Cages are inspected for cracks and replated or replaced with a new one. Usually, new rolling elements are placed in the cage, and the bearing is then reassembled.

Remanufacturing. This set of activities will include the previous operations of inspection, reclassification and, where appropriate, refurbishment. It will also extend to one or more of the following activities: grinding, installing a new ring, and changing or substituting components to create a different assembly identity (in effect, modifying in order to improve performance or properties).

During remanufacturing, deeper grinding of inner and outer ring raceways of larger bearings is acceptable. Moreover, further machining methods, such as hard turning, can be applied. Superficial damage is removed, and the stressed material volume is modified. The surface is finished to its original blueprint specification. In some cases, new rolling elements exceeding the original rolling element diameter may be engineered. This size increase of the rolling elements may require reworking of the cage pockets or cage replacement.

After work is completed, final inspection and measurements, cleaning and preservation, service reporting and archiving of documentation should be performed.

Success in remanufacturing will turn on when the bearing is flagged for the process. In some particularly critical industries, it is common practice to remove rolling bearings during scheduled maintenance or overhaul of equipment, regardless of the bearing’s condition, and then perform the rework and return the bearing to service. Since this is not necessarily the case in all industries, when does a bearing become a legitimate candidate for remanufacturing?

Predictive maintenance strategies and associated condition monitoring technologies offer a big assist in detecting early defects and damage, which can signal the early need for intervention and resolution to extend bearing service life. Other related technologies, such as traditional vibration monitoring and lubrication analysis (detecting wear particles), also can be engaged—all in an effort to avoid catastrophic failure and the increasingly intensive and costly rework required for totally failed bearings.

In short, bearing damage detected at the earliest possible stage will contribute to a timely and positive remanufacturing outcome at relatively minimal cost. Despite the potential benefits of remanufacturing, the question still arises as to whether a restored bearing will perform like new.

Mark S. Campbell is manager-Solution Factories South at SKF USA Inc. He may be reached at 205-702-7825 or mark.s.campbell@skf.com. For more information, visit
skfusa.com.