These bearings use sliding motion and a thin film of oil to provide theoretically infinite life.
by Steven Pasternak
ABB Motors and Mechanical Inc.
11/15/2018

Bearings are key components of industrial fans, and bearing selection is a critical aspect of the overall design. Fan manufacturers often choose to use hydrodynamic journal bearings in large fans, especially when the applications are in extreme environments. These fans are found in many industries, such as refineries, pulp and paper, cement and power generation. Most facilities have two types of fans: forced draft (FD) fans that handle ambient air, and induced draft (ID) fans, which handle hot process gasses.

Recently, a fan manufacturer was commissioned to build three sets of large fans for a refinery in Southeast Asia. Each set consisted of one FD fan and one ID fan capable of handling gasses over 350 C (662 F). They were going to be placed outside and needed to run continuously in tropical conditions. 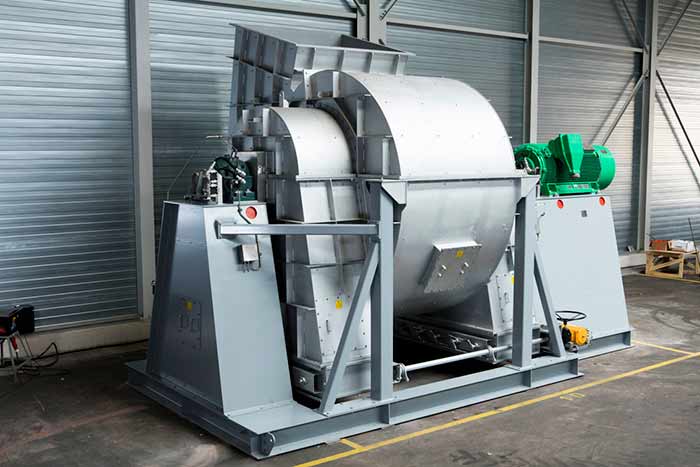 As with many applications, these fans were going to be critical to production, so reliability was of utmost importance. Due to the severe environmental conditions of the application, water-cooled hydrodynamic journal bearings with circulating oil lubrication were selected. One of the FD fans is shown in Image 1. This article will discuss the bearings selected for this application and their benefits. 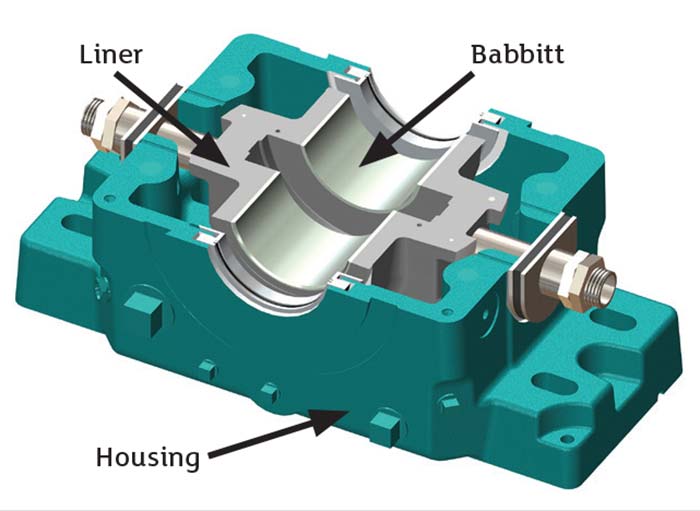 Image 2. Lower half of a hydrodynamic journal bearing

Unlike rolling element bearings, which use balls or rollers to separate the bearing inner and outer races, hydrodynamic bearings use sliding motion between the shaft and the bearing surface. There is clearance between the shaft and bearing, and when the shaft turns, a thin film of oil forms between the two surfaces, completely separating the shaft and the bearing. This provides theoretical infinite life, given that the quality and the quantity of the lubricant is maintained. The two main components within a hydrodynamic bearing are the housing and the liner, which contains the babbitted bearing surface. Both components may be made from steel or cast iron. The bearings selected for this application use heavy-duty cast iron for both the housings and the liners for maximum rigidity and damping. 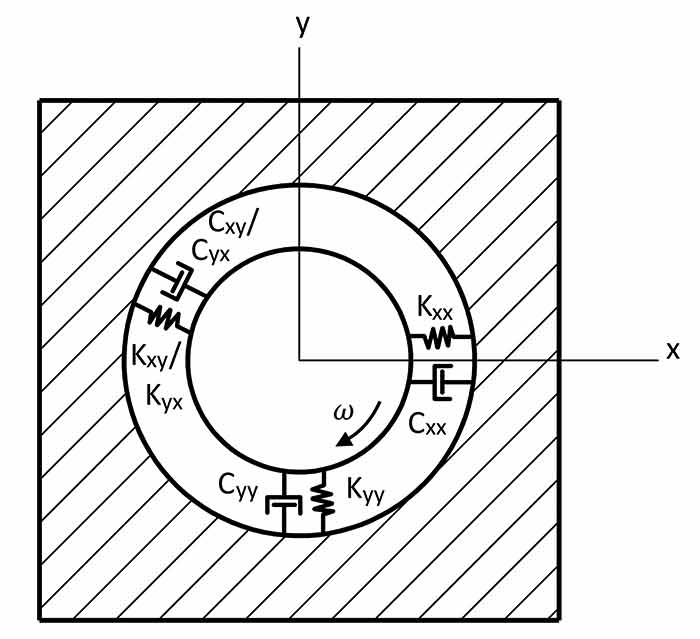 These bearings have many other design benefits as well. Unlike rolling element bearings, all hydrodynamic bearings provide damping as well as stiffness, which brings significant rotordynamic benefits and greatly reduces overall vibration. According to the Jeffcott Rotor model, the oil film separating the bearing and the shaft behave like a spring-mass-damper system, similar to the shocks and springs in an automobile, shown in Image 3.1 This allows properly tuned equipment with hydrodynamic bearings to perform at low vibration levels, even in the presence of minor rotor unbalance. 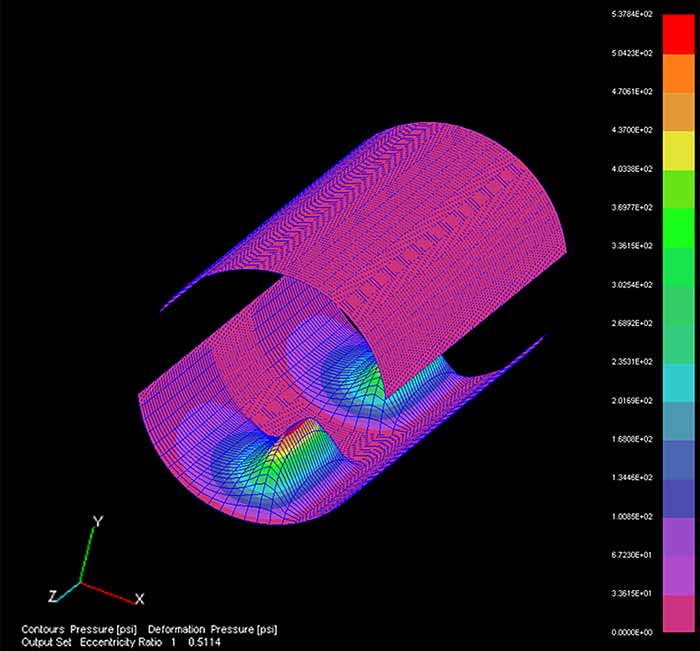 From a rotordynamic perspective, this causes each bearing to behave as two bearings with an L/D ratio of 0.75, shown in Image 4. This allows the bearings to have both high load capacity, stiffness and damping ability.

The oil film generated by these bearings during operation is created by a combination of load, shaft surface speed and oil viscosity. In order to generate a film thick enough to lift the shaft off the bearing surface, a significant amount of heat is generated. 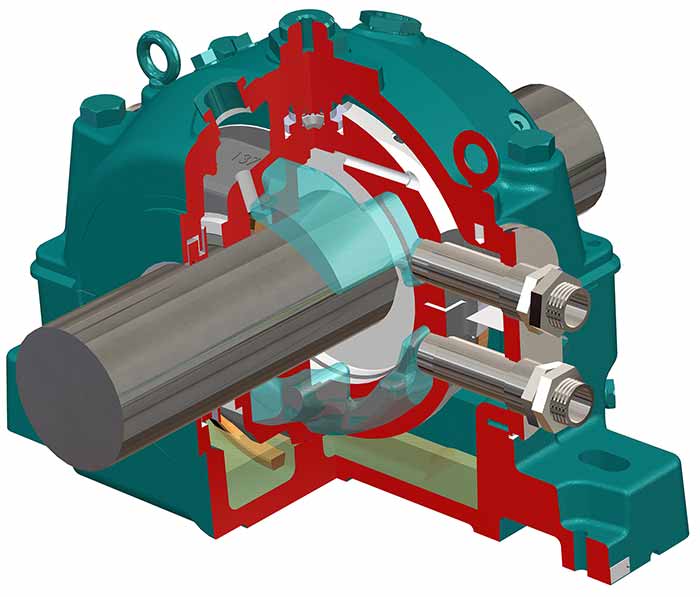 Image 5. Water flowing through the water jacket in the bearing liner.

This heat often needs to be removed to prevent the bearings from overheating. The bearings in this application were supplied with both water cooling and circulating oil lubrication. There are several water-cooled bearings on the market that use a small submerged water tube to cool the sump oil, but the bearings used in this application are designed with a water jacket cast into the liner, which allows water to flow directly behind the babbitt in both the radial load area and behind the axial thrust plates as shown in Image 5. 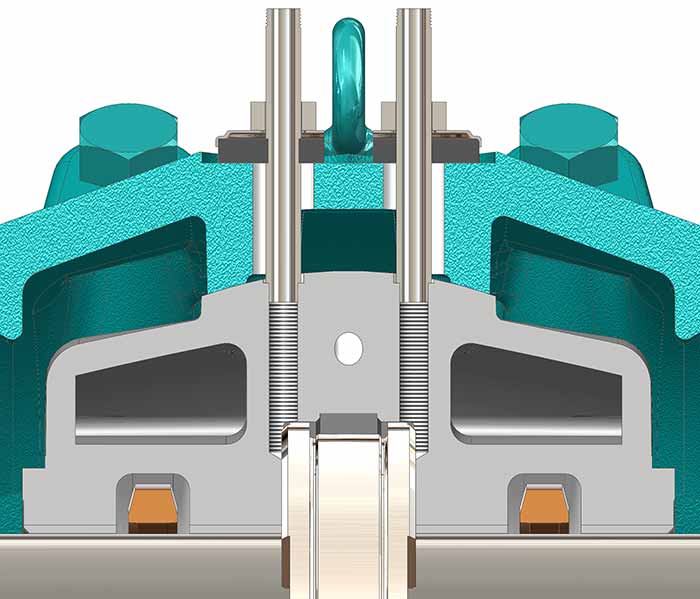 In addition to water cooling, this application also uses circulating oil lubrication. Circulating oil systems not only filter the oil, removing harmful contaminants that can damage the bearing or shaft, but also deliver the filtered oil directly into the thrust cavity, as shown in Image 6. This further facilitates oil film formation at the thrust faces and in the radial direction. The bearings are also lubricated by bronze trapezoidal oil rings, which provide valuable redundancy in the event that the circulating oil system shuts down unexpectedly. Circulating oil systems often serve more than one bearing, but for additional redundancy, this end user chose to use one small system per bearing, as shown in Image 7. 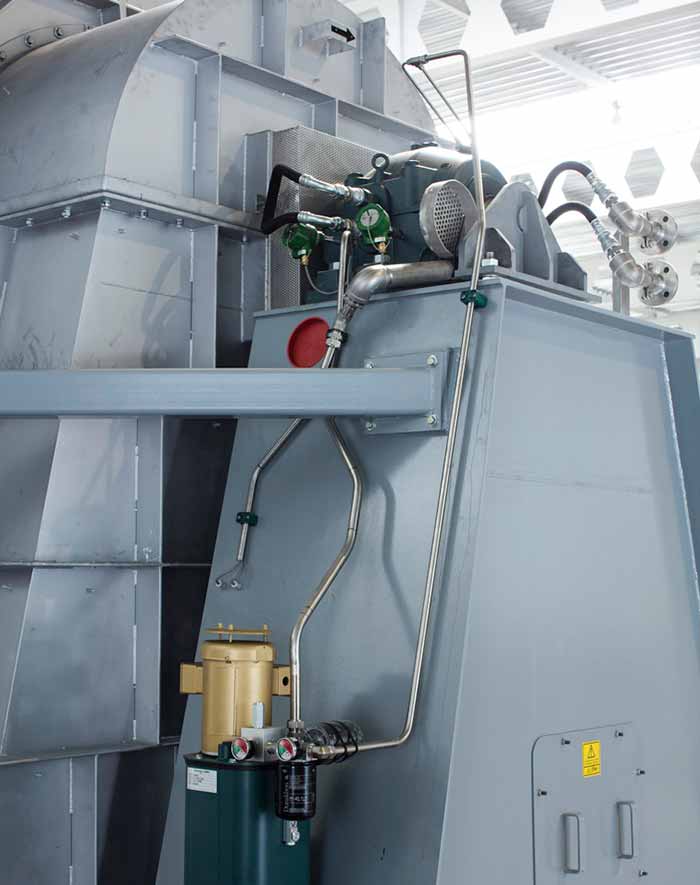 Image 7. Each bearing is supported by both water cooling and a small circulating oil system.

To support any thrust load generated, the inboard bearing on each fan was supplied with a thrust collar and babbitted steel thrust plates with bi-directional tapered lands. Tapers in both directions allow the bearings to provide the same thrust capacity, regardless of the direction of shaft rotation. Tapered land bearings have high load capacity due to the slight taper that facilitates oil film formation, resulting in much higher thrust capacity and lower operating temperature than comparable flat-land thrust bearings.

When a fan is designed, its performance in ideal conditions is not all that is considered. This equipment is designed to last for decades and is often in critical applications, making downtime very expensive. In this case, it has been estimated that an unplanned shutdown could cost as much as 1 million Euros per day. Therefore, the designers must consider ease of maintenance when selecting bearings. In this application, all bearing components are fully split, which significantly reduces the amount of downtime required for repair or replacement. The radial and thrust bearing surfaces are made of a soft babbitt material that is designed to protect the fan shaft from damage in the event of a failure. The liners, thrust plates, thrust collars, oil rings and seals are also replaceable individually, allowing for very quick replacement in an unplanned downtime situation, although it is recommended to replace liners and housings together when possible.

Condition monitoring is critical for hydrodynamic bearings, especially in outdoor applications. Detecting irregular vibration patterns or temperature spikes early on allows potential problems to be addressed before expensive secondary damage occurs. These fans were all equipped with accelerometers on the bearing housings to measure vibration, although the bearings are also machined to accept proximity probes. They were also equipped with resistance temperature detectors (RTDs) that measure bearing operating temperature.

When originally commissioning the fans, the end user requested fans that could run without failure for at least six years. To meet this need, the designers selected bearings with high load capacity, exceptional dynamic performance, water cooling and circulating oil lubrication that allows them to perform reliably in all conditions. To further ensure that any potential problems are addressed before becoming detrimental to the system, the designers equipped each bearing with RTDs and accelerometers. By choosing the right bearings for the job, the fan designer has confidence that their customer will be satisfied over the life of the fan. To date, there have been no reports of any of the six fans experiencing a failure.

Steven Pasternak is an application engineer for plain and hydrodynamic bearings at ABB Motors and Mechanical Inc. He has a Bachelor of Science in mechanical engineering from Clemson University and has worked in the power transmission industry since 2012. He may be reached at steven.pasternak@us.abb.com. For more information, visit www.baldor.com.