Learn why updates are needed for API test standard 607 and stay tuned for more.
by Matthew Wasielewski
Fluid Sealing Association
02/10/2020

Fire test standards for valves date back to the 1960s, with specific tests for stem packing and gaskets not occurring until the 1990s.

In the early 1990s, Exxon was an industry leader in developing and requiring fire testing, possibly because of increased concern after a large fire in 1994. Fueled (no pun intended) by safety and insurance requirements, fire-tested valve designs became mandatory.

The first standard written specifically to test valve stem packing was American Petroleum Institute (API) 598, released in January 1993. The test was revised to the 2nd Edition in 1998, and then inactivated several years ago (though it is still available for sale on the API website). The 589 standard was written with clear parameters, but the API Committee on Refinery Equipment (CRE) felt it unnecessary to maintain the standard due to the prominence of the valve test standard API 607. API 607 has been adapted for use for many products outside of its scope due to necessity. Gasket tests will be reviewed later in this article. 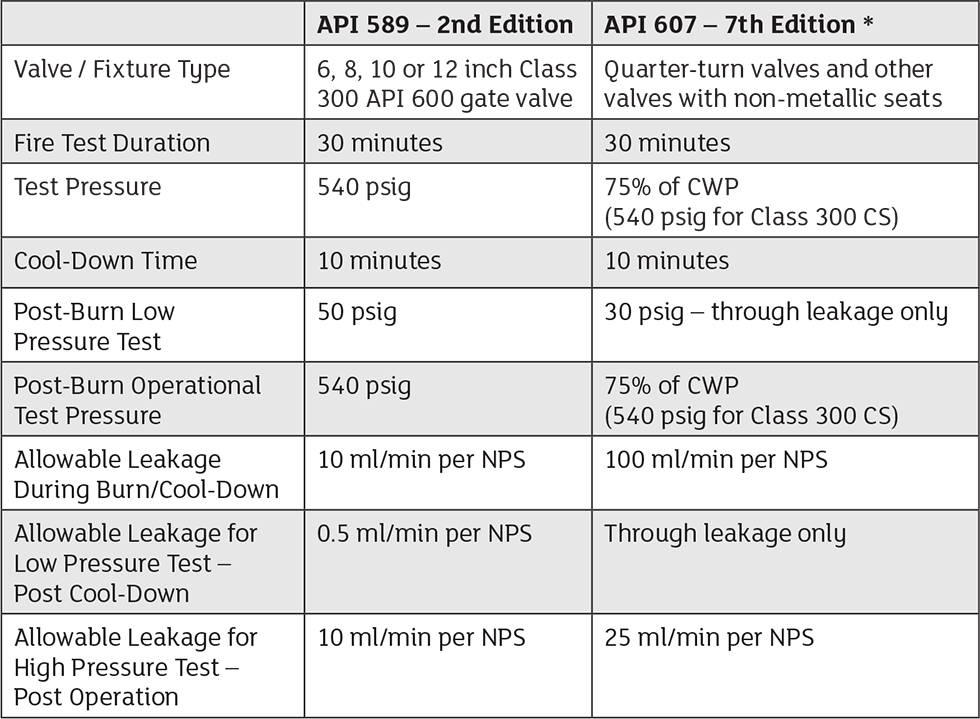 IMAGE 1: A comparison on API 607 and 589 (Images courtesy of Yarmouth Research and Technology)
*Parameters for metal-seated valves

The interesting point about using API 607 as a packing test standard is that the valve typically used for the test is a metal-seated gate valve, which is outside the scope of API 607. Using an API 600 gate valve provides standardized dimensions for a 5-ring packing chamber. A quarter-turn product would not do so, since the packing chamber is not defined in the applicable design standard. While a 6-inch valve was typical for the API 589 test, since it is not defined, a 4-inch Class 300 gate valve is often used for an API 607 test. This makes the packing size the same as what is used for the fugitive emission test of API 622. 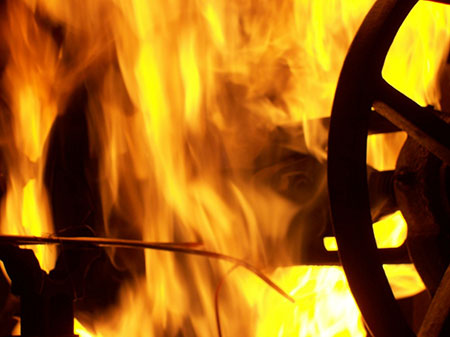 In general, the test parameters of time and temperature are similar between all API fire test standards.

Besides the lower temperature, why else may a packing supplier prefer to do the API 607 test? Image 1 shows that the allowable leakage of API 607 is greater—as much as 10 times greater for the allowable during the burn and cool-down period. Keep in mind that the API 607 test is a valve test standard, so the external allowable leakage is not only for the stem packing but also for the bonnet gasket and any body gaskets. So, for a stem packing only test, this can be quite an advantage. 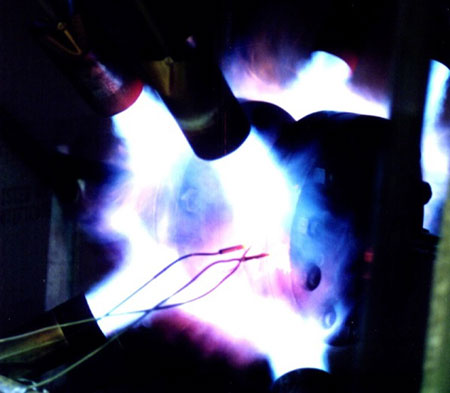 There are two standards used for fire testing gaskets in the United States: API 607 and API 6FB.

API 6FB is the dominant test standard for testing flange gaskets used in upstream, midstream and downstream oil and gas applications. Prior to this, the Exxon-modified API 607 4th edition test was the leading standard for testing flange gaskets. What started as an internal test for Exxon in 1995 to evaluate supplier’s gaskets turned into an industry standard that is still used in some cases. That standard used a pair of gaskets separated by a spool piece with thermocouples inserted into the flange material and required 1,200 F temperatures to be reached within 15 minutes of the start of the burn. The test setup required millions of British thermal units (BTUs)/hour to achieve those temperatures. 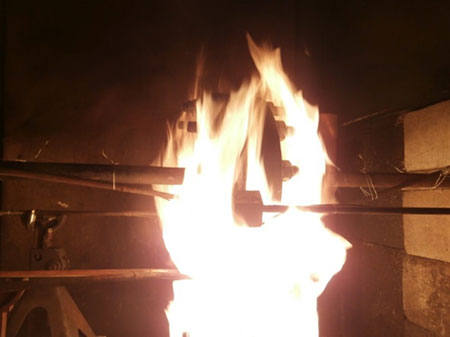 API 6FB title states that it is the test standard for end connections, so a variety of products can be tested to this standard. The standard has the option for onshore and offshore tests both with a bending moment applied or not. The bending moment option is not a common request. The temperature differences of each option are shown in Image 4.

API 6FB was updated recently to the 4th edition in May 2019. While changes were made to address other components that use this standard, some details specific to gasket testing were not addressed. Part of the reason behind the inaction is that the Upstream API committee is responsible for API 6FB, yet the flange gaskets are mostly considered a downstream product. One of the biggest changes needed is to determine how qualifications are extended to nontested gaskets (i.e., scaling). 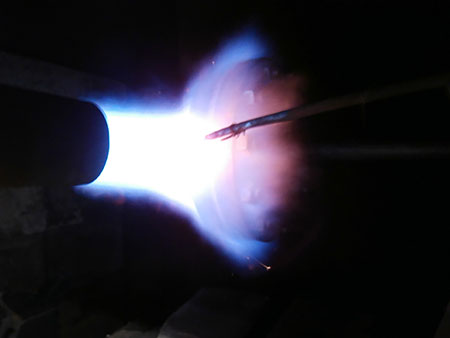 The standard currently says that if two sizes are tested, then all sizes between them are qualified and all pressure ratings lower than the tested one’s rating are qualified. That may be fine for some components, but does not hold muster for flange gaskets that could have a size range from a 1/2 inch to 60 inches or more and Class 150 to 4,500. Ninety-five percent of the tests that are performed are done with 6-inch ANSI Class 300 gaskets and that is all. There are only one to two manufacturers that have tested larger and smaller gaskets to try to fulfill the requirement of API 6FB. In those cases, 2-inch and 24-inch gaskets were tested.

While testing can currently be performed for both packing and gaskets using the available standards and modifications to them, there is a need to make changes to the existing ones or create something new. As of this writing, API 607 is under review. The committee will address making addendums for packing and/or gasket tests as part of 607. If not, API 589 may be reactivated. Stay tuned.