The Danger of Complacency in Equipment Selection & Installation

When working with valves, flanges and pumps, operators should never be complacent. The wrong gasket or packing in a deadly application could result in loss of life. Ensuring the correct materials are suitable for the application requires special attention because safety is critical. As Gordon DeLeys, compliance assistance specialist at the United States Occupational Safety and Health Administration (OSHA), said, “Safety should not be a company priority since priorities in an organization can and usually change. Safety and health need to be a core value of an organization. Safety is really a case of values versus priorities.”

In October 1990, the USS Iwo Jima was heading into port for routine maintenance in Manama, Bahrain. The ship was the first to be designed and built from the keel up as an amphibious assault ship in Puget Sound Naval Shipyard, Bremerton, Washington, on Sept. 17, 1960. 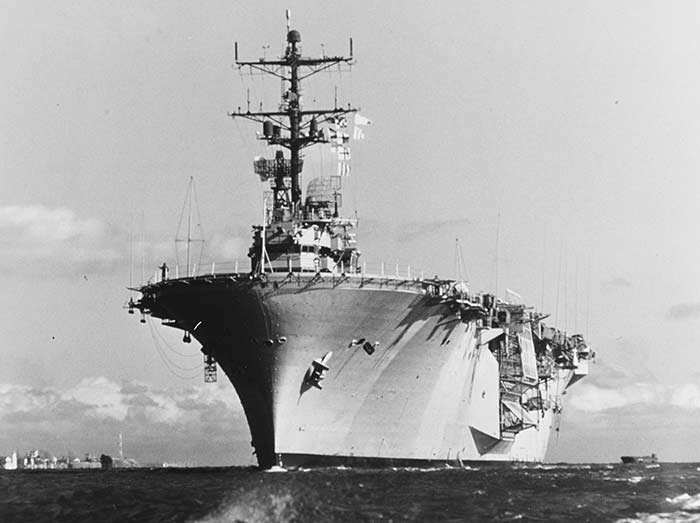 Image 1. The USS Iwo Jima was an amphibious assault ship that experienced a catastrophic event in October 1990 when a valve failed, ultimately killing 10 crewmen. (Image courtesy of author)

Valve 2MS-7 was a globe valve in the boiler room, and it needed to be repacked for a small packing leak and reconditioned while in port. The valve was worked on by an outside contractor who had limited understanding of military specifications and procedures.

The mechanic—who had 10 years of experience—decided to replace the fasteners on the bonnet because they were worn. Apparently, the mechanic asked one of the boiler room personnel for new nuts and bolts and was given permission to look through the boiler room’s spare parts bins. He selected four bolts, eight studs and 20 3/4-inch nuts. The mechanic had not noticed that some of the nuts were brass. Because those fasteners were covered with a manufacturer-applied black coating, they were mistaken for the correct grade 4 steel nuts. Closer examination and use of a scratch or magnetic test would have revealed their metal content, but instead the black brass nuts were installed.

The valve should have been reassembled using only B-16 steel studs—anything else was a violation of good engineering practice based on the service condition.

When the brass nuts were used on the studs holding down the bonnet of the valve, no one realized this was a critical mistake since the valve was going to be in service above 800 F and the temperature limit for brass is 400 F.

On Oct. 30, 1990, in preparation to get underway and proceed to her operating area, fires were lighted in the boilers of the vessel.

Shortly after, one side of 2MS-7 was initially pressurized with steam generated from Boiler No. 1. Three hours later, valve 2MS-7 was opened to supply steam to the generator that supplied electrical power to the vessel.

As steam at 600 pounds per square inch (psi) and 850 F began flowing through the valve, the brass nuts were expanding at a greater rate than the steel studs. The bolts started losing the strength to secure the bonnet to the valve body. After less than 30 minutes of operation, the valve failed catastrophically.

Steam spurted from the valve as it was torn in pieces, killing six crewmen outright. Four others, critically burned by the steam blast, died after being transferred to the hospital ship USNS Comfort. This accident is used in training Navy personnel to stress the importance of procedures and good engineering practices. It should also be used as a case history in training people who work with valves and flanges in dangerous service to remind them of the importance of safety. It is important to remember that something as small as the wrong nut material on a bolted bonnet can cause such a disaster and loss of life.

Complacency is still important some 30 years since the accident on the Iwo Jima. At 4:15 p.m., Sunday, Nov. 25, 2018 (Thanksgiving weekend), ethylene oxide (EO) was accidentally released into the air from an EO plant in Delaware. The Delaware Memorial Bridge was closed for five hours as a precautionary measure because of the potentially hazardous nature of EO, which is flammable and toxic.

No injuries to plant personnel, responders or nearby residents were reported. Investigations by the company and the state determined that the release was caused by a failed flange gasket on the water reboiler piping servicing the purification column. The gasket used was of a material not suitable for the operation. This is another example of how critical gasket and packing selections are in hazardous service.

Lifelong learning and training is critical for maintenance workers, engineers and planners. Making sure the training provides the latest methods and techniques can lower the risk of an accident.

The Fluid Sealing Association and its members can also assist with training aids (Compression Packing Technical Manual/Gasket Handbook/KnowledgeBase) and training to lower the risk of potential gaps in workforce knowledge.

Ron Frisard earned a degree in mechanical engineering technology from Northeastern University in Boston. Frisard, global marketing trainer has worked for the A.W. Chesterton Company for the last 29 years in all facets of mechanical packing. Frisard is currently the chair of the packing division of the Fluid Sealing Association (FSA).