An equipment provider received a phone call from a disgruntled user. The company thought their process cooling system was not working properly. They requested that someone come look at it immediately.

The equipment provider made a trip to the site for troubleshooting. The system, sized for 320 gallons per minute (gpm), consisted of a hot side closed loop system serving the process and a cold side open loop system with a cooling tower to dissipate heat. The two loops shared a plate and frame heat exchanger, and the pumps were fitted with typical trim—wye strainers and isolation valves on the pump suction, isolation and check valves on the discharge. 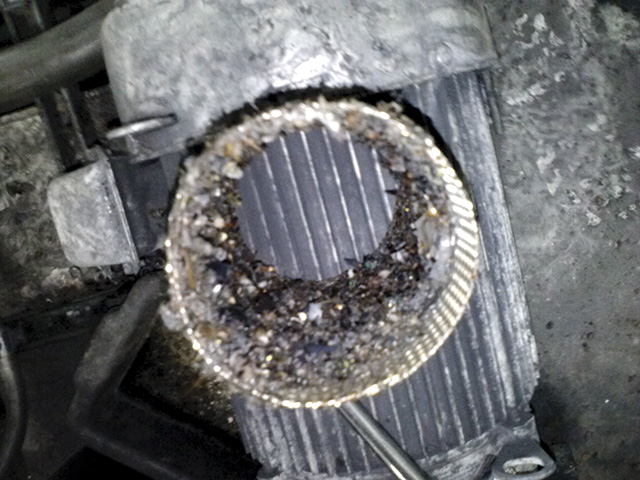 Image 1. Debris in the mesh prevented the system from functioning normally. (Courtesy of Fluid Cooling Systems)

The system was shut down, and the strainer basket was removed. This revealed the source of the problem—debris was wedged in the mesh, almost completely blinding the strainer (see Image 1). The debris was so tightly embedded that a torch was required for cleaning. Upon startup, the system functioned as designed.

What happened in this system, and how can the system be designed to optimize service intervals?

To understand this, the history of heat exchanger design and selection must be examined.

For many years, the standard practice of the process cooling industry was to use a single pass shell and tube heat exchanger with marine waterboxes to dissipate heat (see Image 2). The design of the heat exchanger is simple and straightforward: A series of tubes are rolled into a flat tubesheet, and the tube bundle, complete with baffles, is inserted into the shell. 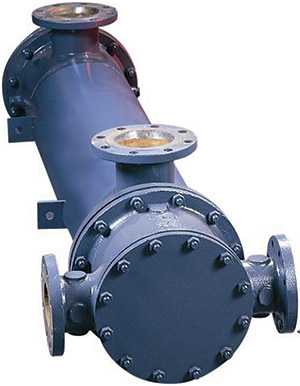 Image 2. The standard design for heat exchangers (Courtesy of Xylem Bell and Gossett)

The less aggressive of the two fluids is typically circulated through the shell, and the more aggressive fluid is circulated through the tubes. The choice of fluid circulation is also a function of viscosity and materials of construction, since the shell is commonly fabricated from carbon steel. Marine waterboxes were common in process cooling applications because head plates may be removed to facilitate cleaning in place (via rodding) of the tube bundle.

In 1923, Dr. Richard Seligman invented the plate and frame heat exchanger (see Image 3, page 111). This design relies on a series of thin gasketed corrugated plates, typically stainless steel, to transfer heat. It came into widespread use approximately 35 years ago when computerized selection software facilitated sizing. Characteristically, these heat exchangers are much more effective per square foot of heat transfer surface area, with U values commonly exceeding 1,000—meaning the unit is four times as effective as its counterpart. 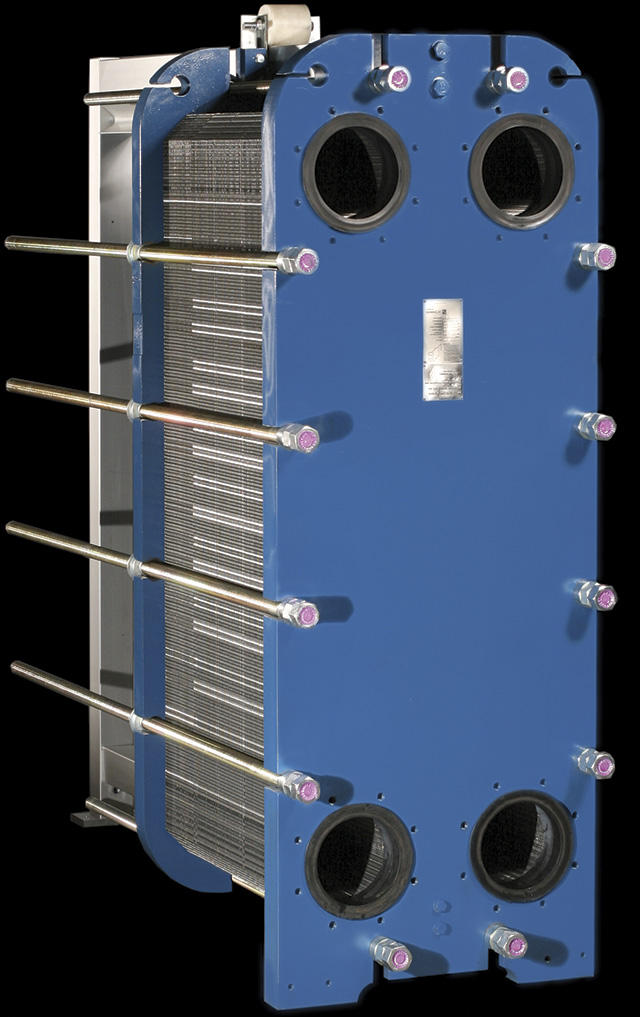 Increased efficiency comes at a cost. Plate and frame heat exchangers rely on very small passages between plates to maximize velocity and turbulence. Introduction of a fouling factor rapidly increases the size of the plate pack, which increases cost and reduces efficiency. To combat this problem, application engineers frequently select units with little, if any, fouling factor. The resultant selection, while effective in transferring heat, can be extremely sensitive to fouling. Without upstream filtration, a plate-type heat exchanger on an open-loop system can quickly foul, requiring disassembly and cleaning to restore the unit to design parameters.

A common solution implemented on open-loop systems is to install barrier-style filtration, often in the form of basket or wye strainers. The issue with this configuration is rapid blinding of the filter media as illustrated by the previous example. A typical solution is to install enhanced surface area filtration, often in the form of duplex basket strainers. This increases the service interval by the percentage increase of surface area. For example, a 100 percent increase in surface area equals twice the interval between cleanings.

The optimal solution, however, involves the application of a full-flow centrifugal solids separator. Centrifugal solids separators remove up to 98 percent of solids in a single pass down to 75 microns in size with a specific gravity differential of 2.6. Separation is accomplished through centrifugal force. Fluid is introduced to the separator tangentially, and the induced "cyclone" forces heavier particulate to the outside wall, where it is carried down the body to a settling chamber. The particulate is then purged on regular intervals or collected in a media filter via constant purge. Vanes and blades are often added to enhance separation efficiency, because lighter solids require more time in the vortex to effect separation (see Image 4).

Separators introduce a constant pressure drop to the cold side of the system based on their flow coefficient (Cv) and have an operation range of 3 to 12 pounds per square inch (psi).

The benefit of a centrifugal solids separator is its ability to remove a high percentage of debris in a single pass, clearing the system quickly in the event of a dust storm. Because process cooling systems recirculate water, the separator can and will provide a high degree of solids removal over time.

In the case of one unit installed on a brazed plate heat exchanger application, water turbidity (the degree of haziness of the water, a direct consequence of suspended solids) had dropped to less than 10 parts per million—consistent with domestic water standards—indicating the separator's overall removal efficiency over time is significantly greater than 98 percent, and the specific gravity differential can be much lower than 2.6. The purge cycle of a centrifugal solids separator can be quite short (approximately 15 seconds), and because most open-loop process cooling systems require some sort of basin blowdown and makeup to maintain cycles of concentration, the separator purge does little to impact operation. If desired, the separator's purge can be continuous to a media or bag filter system, although in practice this has been found to be a low interval, frequent service item.

In addition to removal of suspended solids, it is critical to provide some accommodation for removal of dissolved solids that plate out on heat-transfer surfaces. Calcium carbonate (known as lime), present at some amount in almost all water systems, is an inversely soluble solid. As the temperature of water increases, calcium carbonate can drop out of solution and attach to hot heat-transfer surfaces.

While this may occur in any heat exchanger, it is especially prevalent in process cooling systems where the hot side temperatures are often higher than a typical heating, ventilation and air conditioning (HVAC) application.

The solution is to install isolation valves and clean-in-place connections on the unit to allow for isolation and introduction of chemical cleaning agents that dissolve calcium carbonate deposits. A clean-in-place regimen, usually performed annually, will restore thermal performance without the need to disassemble the unit and mechanically clean each plate.

With a separation system and clean-in-place connections installed on the heat exchanger, the next step is to install quality, liquid-filled pressure gauges with gauge snubbers on the inlets and outlets of the unit, along with high-quality thermometers and isolation wells. The installation of instrumentation affords maintenance staff the ability to keep a logbook of system performance, resulting in a predictive, preventive maintenance model instead of costly emergency shutdowns. The reason for liquid-filled gauges, snubbers and isolation wells is a result of pressure pulsing from a centrifugal pump as vanes pass the cutwater, causing the needle of the pressure gauge to vibrate. Continuous movement of the needle causes the gauge mechanism to either lose calibration or fail completely, often in the first few weeks after commissioning.

The installation of full-flow centrifugal solids separation on the cold (open-loop) side of a process cooling system, along with isolation valves, clean-in-place connections, and the addition of liquid-filled pressure gauges, gauge snubbers, thermometers and isolation wells will optimize service intervals and thermal performance of any process cooling system installation.

Chuck Sherman is the vice president of Fluid Cooling Systems, Inc., a process cooling systems manufacturer. He is a 29-year veteran of the process pumping, heating and cooling industry. For more information, visit fluidcoolingsystems.com.