Infrastructure has been a hot topic for years now, particularly in utility circles. In the wider public, Americans are aware of infrastructure because so many of us depend on having navigable roads and bridges to get from one place to another, and these days they are overcrowded and often in need of repair.

Other people may have an appreciation of the importance of infrastructure if they work in an area where a broken water main has flooded homes and businesses or disrupted service. Typically, we think about infrastructure only when it is not working properly, and usually that is because it has caused an unexpected inconvenience.

Utilities, whether public or private, and the infrastructure networks they maintain serve as the (often unseen) bones and skeleton of our cities and towns. Not only do utilities provide necessary services to residential areas, but they also service retail centers, manufacturing facilities, other utilities (water treatment facilities are some of the largest users of electricity) and business districts. 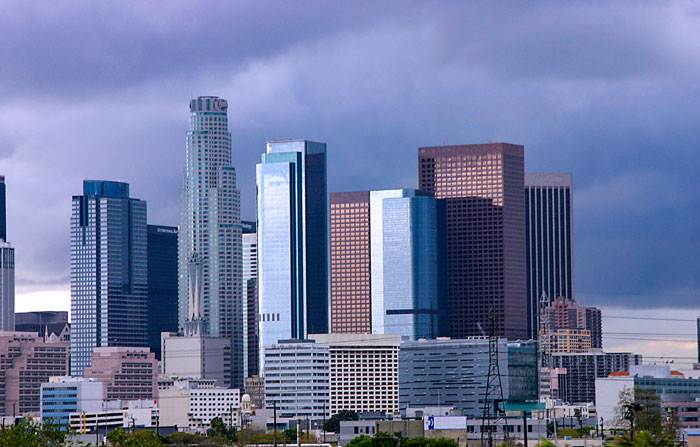 Image 1. The convention center in a Midwest city underwent a renovation after a sump used to collect condensate from steam heating caused issues. (Images courtesy of BJM Pumps)

That final category often includes facilities such as convention centers, ballparks and theaters.

Many large facilities and high-rise buildings found in a typical downtown make use of a utility that is not often thought of—steam. Most people at some time have walked through a stadium, for example, and looked up to see the word “STEAM” stenciled on a pipe overhead. Steam is an efficient source of heat and energy that is commonly used in manufacturing as well as business districts with concentrations of high-rise buildings and other facilities that accommodate large numbers of people.

Steam is considered “clean” energy since it is nonflammable, nontoxic and chemically inactive with several process fluids.

But there is still waste—more or less of it depending on how the steam is generated and used.

Without the proper equipment to address it, this waste can cause significant challenges for facilities that have to deal with it.

In the past decade, a city in the American Midwest initiated a project to upgrade and expand its convention center. Today, that facility is one of the largest convention centers in the country.

The distinction comes with significant demands on the various utilities that service the facility. Convention centers and other venues that host tens of thousands of people typically go from being virtually empty to the size of a small city in a matter of hours. One of the consequences of this quick transition is that the demands put on the infrastructure supporting the facility are nearly instantaneous and great.

In the winter, it is cold in the Midwest, and if the convention center is in use, its vast halls and meeting rooms need to be heated. In this particular facility, heat generation is accomplished with steam.

Depending on steam’s source and unique characteristics, the resulting condensate can be corrosive and hot. Accordingly, this expanded convention center has a number of sumps to collect condensate from the steam heating.

One sump in particular was creating constant problems for maintenance crews because the vertical-style sump pumps were being damaged due to the hot, corrosive condensate. 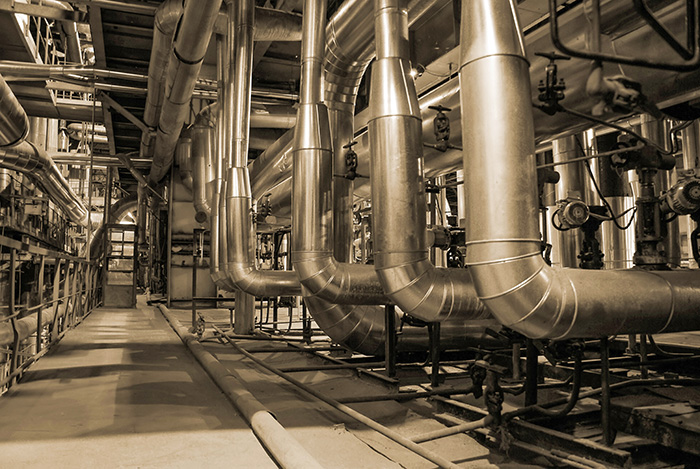 Image 2. A high temperature submersible pump in 316 stainless steel was chosen for this application since it can handle liquids up to 200 F continuously.

“The pumps had to be replaced every year,” said Jeff Cook of Cook Fluid Products. “The hot, corrosive condensate would prematurely wear the vertical-style sump pumps. In this application, the combination of the heat and corrosive fluid damaged the pump’s bushings and shafts.”

The steam in this location is generated by the local gas utility at a central plant and then is piped out to customers. In this application, the steam is untreated and as a result contains high levels of carbonic acid. The resulting condensate is highly aggressive and “would corrode parts on the vertical sump-style pumps,” Cook said. “A lot of other places in the city that use this steam use stainless steel equipment in order to get any longevity out of it.”

Although the convention center sends condensate to waste rather than returning it, the condensate still has to be collected. Just maintaining that location was a challenge.

“The pit that the pumps are in has a Rhino liner in it because the pit itself was being destroyed by the condensate,” explained one employee.

The apparent answer to this ongoing problem was to find and install a stainless steel pump that would handle the highly corrosive environment and extremely high temperatures. Having reliable equipment saves time and money because production time is not wasted identifying a problem and bringing in new equipment to solve it.

“It’s a very tough application,” Cook said. Cook recommended a manufacturer that has a line of high temperature stainless steel submersible pumps for this site.

The appropriate pump line is designed to handle liquids up to 200 F continuously. Standard sump pumps are normally rated to handle 104 F continuously. The high temperature submersible pump is available in all 316 stainless steel constructions for hot corrosive applications. The higher temperature rating and stainless steel construction made this pump the correct choice for this application.

All pumps from this line come with a National Electrical Manufacturers Association (NEMA) 4X control box including start components. The control box contains some additional features for high temperature pumps that ensure the equipment maintains its reliability even in challenging environments.

Especially useful for this application is a device located in the control panel that initiates an alarm in the event there is a breach in the double-mechanical seal chamber.

“I always suggest using the seal minders,” Cook said. A moisture sensor probe is installed in the oil-filled seal chamber between the inboard and outboard mechanical seals. If the outboard seal is breached and a conductive fluid enters the seal chamber, the moisture sensing probe completes an electrical circuit that illuminates an alarm light on the control panel. This feature potentially saves time and money by alerting the user that a seal needs to be changed before moisture gets into the pump motor.

It has been more than a year since the pumps were installed at the convention center and none of the previous problems have resurfaced.

Ultimately, finding a solution that prevents pumps from having to be repaired or replaced on a regular basis has a positive effect on the facility’s bottom line. In addition, maintenance crews do not have to spend unscheduled time and effort repairing or replacing equipment at the expense of their regular duties.

Keith Grgurich is director of sales for BJM Pumps and has more than 40 years of experience in the pump industry. He may be reached at 1-860-399-5937. For more information, visit www.bjmpumps.com.