Twenty years ago, when Sacré-Coeur Hospital in Montreal embarked on a more than $1 million project to upgrade its boiler plant, hospital officials made a bold decision to go with a direct-contact heat recovery system. At the time, this was relatively new technology. It was a smart decision. According to Marcel Brabant, head of the hospital’s maintenance operations, “Over the past two decades, I doubt if we have spent as much as $1,000 on repairs to the components of our direct-contact, heat recovery equipment.”

Sacré-Coeur, a teaching hospital and health center associated with the University of Montreal, sits on a more than one million square feet.

The main building dates back to 1925. It was originally a center for the treatment of tuberculosis run by the Sisters of Providence. Today, the 700-bed hospital offers patients a full range of medical and surgical facilities.

When the renovations began in the early 1990s, the boiler plant, which is separate from the main building but connected by an underground tunnel, had three 450-horsepower (4.4-Megawatt) steam boilers at 125 psig (860 kPA).

A major upgrade to the boiler plant was required. The equipment was aging and becoming less efficient while spare parts for repairs were even harder to find. Because of the low-grade oil number 6, the oil heater had to be operated year-round, and pollution was a growing concern. For example, acid (SOx) droplets and soot deposits regularly fell on cars and neighboring houses.

To comply with Province of Quebec power plant regulations, constant supervision of the boiler premises had to be maintained 24 hours per day, requiring a heating plant crew of six boiler house operators.

First, the team identified the specific objectives of the renovation project, placing top priority on: 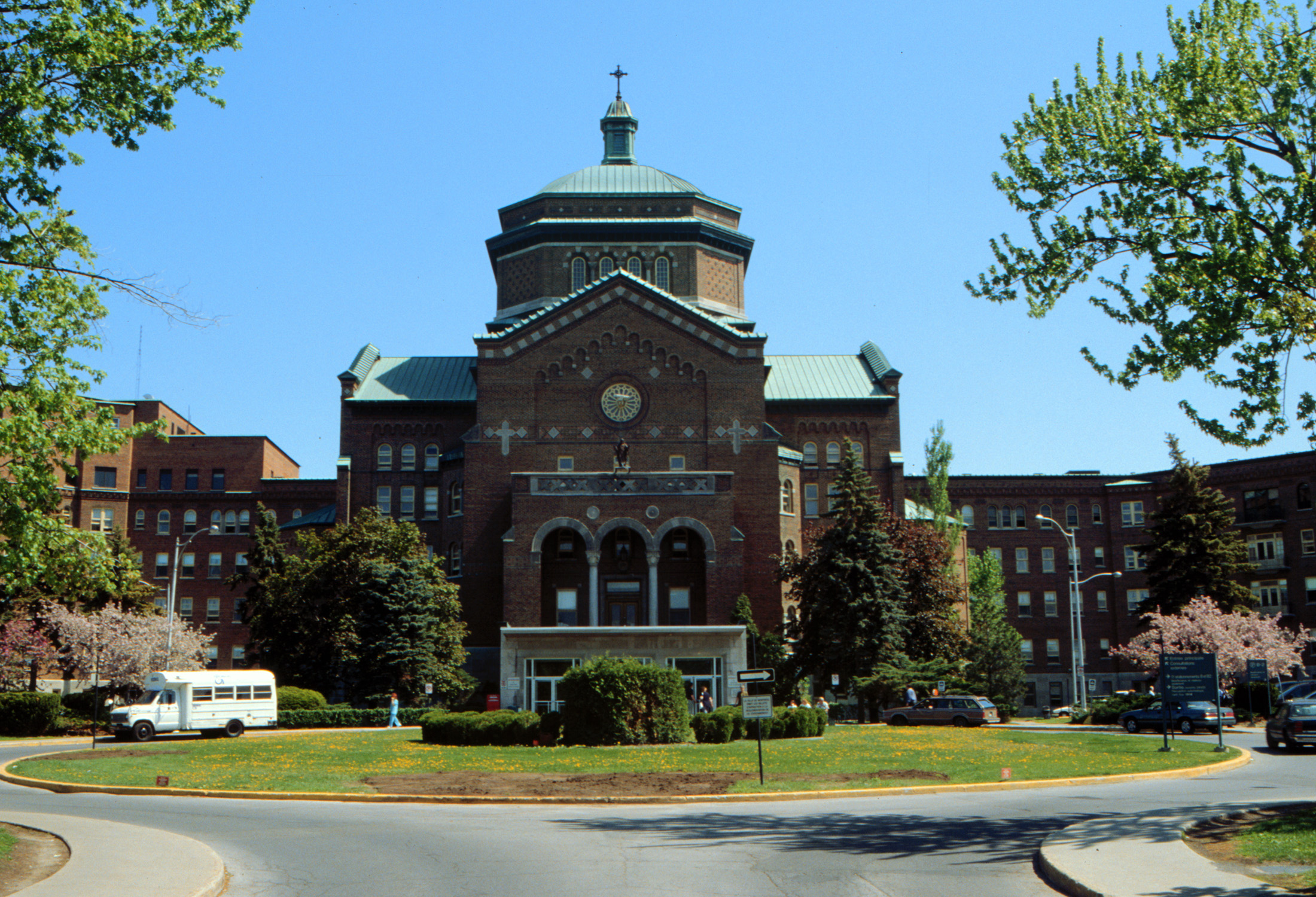 At the beginning of the 1990s, direct-contact water heating technology was relatively new. Brabant was familiar with the concept and Laurier Nichols was convinced that it could be the right solution to specific requirements.

“We turned to Montreal-based Sofame Technologies because even then, the company had a solid record in designing and manufacturing customized direct-contact water heating systems, and it had the expertise to address the specific requirements of the project,” says Nichols.

For example, the plant’s maximum steam requirement was 55,000 pounds per hour (16 Megawatts per hour) during the year before the renovation. Despite this, the team decided to limit the steam production capacity to 12 Megawatts per hour.

The building and domestic hot water heating would be provided partly by other heating solutions requiring no supervision.

If the total output of all the boilers operating simultaneously were less than 12 Megawatts per hour, the supervision requirement is one visit to the plant for every 24 hours of operation. That would be the case for this upgrade.

The team was intent on increasing plant efficiency by decreasing flue gases to 100 F (38 C). They knew it could be done if low temperature water could be made available at the cold side of the heat exchanger.

With those objectives in mind, the team turned to a Montreal-based company. The founder took charge of custom designing and manufacturing a comprehensive system of direct-contact heat recovery with equipment that would meet all the objectives of the plant upgrade.

The key components of the system included a direct contact stack economizer that was installed on the two new steam boilers’ flue gas exhausts and a 20,000,000-BTU/hour water heater to heat the building, replacing previously used steam. The system also included a plate-type heat exchanger for preheating DHW and a plate-type heat exchanger for makeup water. Several pumps were installed for functions that included:

Twenty years later, Sacré-Coeur’s boiler plant is still operating at peak efficiency. Brabant continues to be impressed with the sustainability of the equipment. As for his assessment of the annual savings resulting from the plant upgrade, Brabant points to these statistics:

The ROI on the equipment was 4.5 years in annual savings.

Information for this article was provided by Marcel Brabant of Sacré-Coeur Hospital and from portions of an article written by Laurier Nichols published in the ASHRAE Journal in September 1999.

Patricia Burns Sakal of Patricia Burns Sakal Media Relations (Canada and the U.S.) is a Montreal-based editorial contributor to magazines and trade journals in the architectural, engineering, manufacturing and mining sectors. Her articles generally focus on approaches to environmental conservation and innovative solutions to reducing greenhouse gas emissions. She may be contacted at pat.sakal@videotron.ca.