The Michoud Assembly Facility in New Orleans is a world-class manufacturing facility that provides vital support to National Aeronautics and Space Administration (NASA) exploration and discovery missions. The site contains one of the largest production buildings in the nation. It includes a vertical assembly facility that was critical for stacking components of the space shuttle’s external tank. From 1979 to 2010, 136 tanks were produced—all but one of which were used for spaceflight.

While Michoud is vital to the NASA mission—and to the site’s thousands of employees—stormy weather occasionally disrupts the production process. Heavy rains, a tropical storm or even a hurricane can cause flooding, but new oil shear clutches are helping to keep Michoud dry when Mother Nature unleashes her fury on the Big Easy. 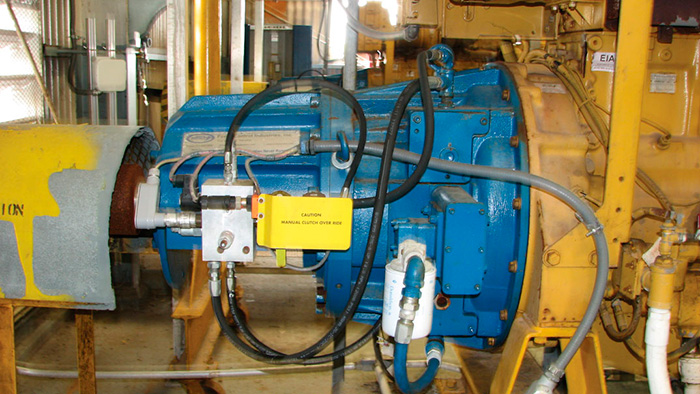 Four vertical axial pumps with a rated capacity of 60,000 gallons per minute (gpm) were located in a remote pump station called Building 450 and designed to take stormwater away from the Michoud structures. Each pump was originally engaged by a twin-disc centrifugal clutch, and they were designed to operate at 1,800 revolutions per minute (rpm). When the clutches engaged, there was inherent slip and squeal, which resulted in incomplete engagement. “We survived Katrina,” facility engineer Bill Winsor recalled, “but barely.”

When the pump station required a rebuild, the facility’s managers wanted a change. Among the options reviewed was an oil shear clutch that allowed remote actuation. The old style required an operator to manually engage and disengage the clutch, which meant sending somebody into the elements because the pump station was housed in a remote area of the facility.

Engaging centrifugal-style twin-disc clutches is accomplished at low speed, which means that they will slip until fully engaged. The slip-induced vibration caused a host of problems that included frequent repairs and rebuilds. Engagement was also a noisy operation, with a lot of squealing, but the noise was a minor inconvenience compared with the performance.

While the clutches were slipping and when they were not fully engaged, the 60,000-gpm pumps were evacuating far less than the specified amount—not an ideal scenario in pouring rain with stormwater accumulating. The pumps required increased time to evacuate the water, which can be problematic in a torrential downpour.

In addition to pumping less water than required, the frequent adjustments and repairs to the centrifugal clutches were taxing maintenance and operating budgets. So when Winsor began investigating the oil shear clutch, he was intrigued. The technology promised to eliminate adjustment and maintenance, while allowing remote actuation.

After a year of operation, the oil shear clutch showed an improvement over previous equipment. “We have not had any problems with the oil shear design,” Winsor said. “They work the way they are designed to. We achieved remote actuation and eliminated all of the maintenance and repair headaches, downtime and expense that we experienced previously.” 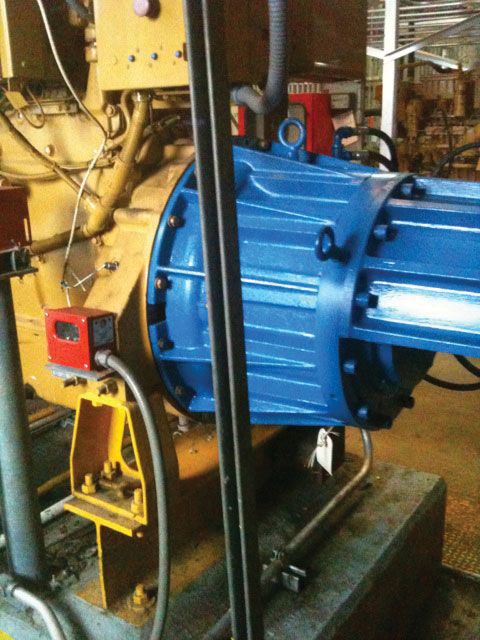 Image 2. Remote actuation of the clutches means that employees stay safe and dry during storms.

Normal dry clutches employ a sacrificial surface—a disc or pad—to engage the load. Having no good way to remove the heat caused from engagement between the disc and plate, the material must absorb the heat. The extremely high temperatures eventually degrade the friction material. As the friction surface wears away and begins to glaze, the spring force is reduced, causing torque fade and positioning errors that require adjustment or replacement of the friction surface.

Oil shear technology plays a major role in ensuring the axial pumps at Michoud can operate at full capacity. A fluid film flows between the friction surfaces, and as the clutch is engaged, the fluid is compressed. The automatic transmission fluid (ATF) in shear transmits torque. The torque transmission causes the stationary surface to turn, bringing it up to the same relative speed as the moving surface. Because most of the work is done by the fluid particles in shear, wear is virtually eliminated by the time the surfaces actually meet or “lock up.” 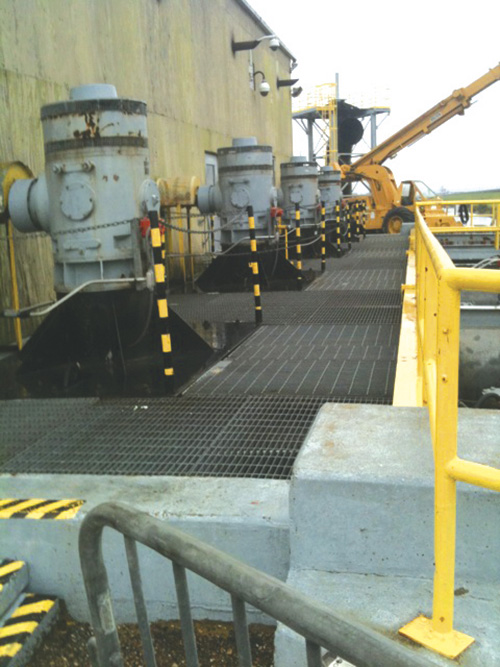 Image 3. Vertical axial pumps move up to 60,000 gpm to keep the facility dry during heavy rains.

In addition to transmitting torque, the ATF helps to dissipate heat through a fluid recirculation system. Along with torque transmission and heat removal, the fluid serves to continually lubricate all components, which extends service life.

Unlike dry clutches, the totally enclosed oil shear system is impervious to external elements such as wet, dusty or dirty environments. Because the layer of oil eliminates wear, the clutch provides a long service life. The decrease in wear and adjustment means increased uptime for the stormwater pumping system.

Ken Kelly is a regional sales manager for Force Control Industries, which manufactures oil shear brakes and clutch brakes. He has been selling power transmission equipment since 1964 as a manufacturers’ representative with his own firm, and since 1995 directly for Force Control. He may be reached at kkelly@forcecontrol.com.