For Mark Hassman, it all started with a church mission trip to Swaziland a decade ago.

There, Hassman was part of a group that was helping repair a community center. One job was to remodel the bathrooms.

“It didn’t drain well, so to walk in there, they had to walk through the nasties to get to the toilet,” Hassman said. “One of my jobs was to chip a drainage ditch so it would drain better.

“The kids looked me right in the eye as I was kneeling down and looked as happy as they could be walking barefoot so they could go to the bathroom. That image stuck with me for a long time. No kid should ever have to live this way.” 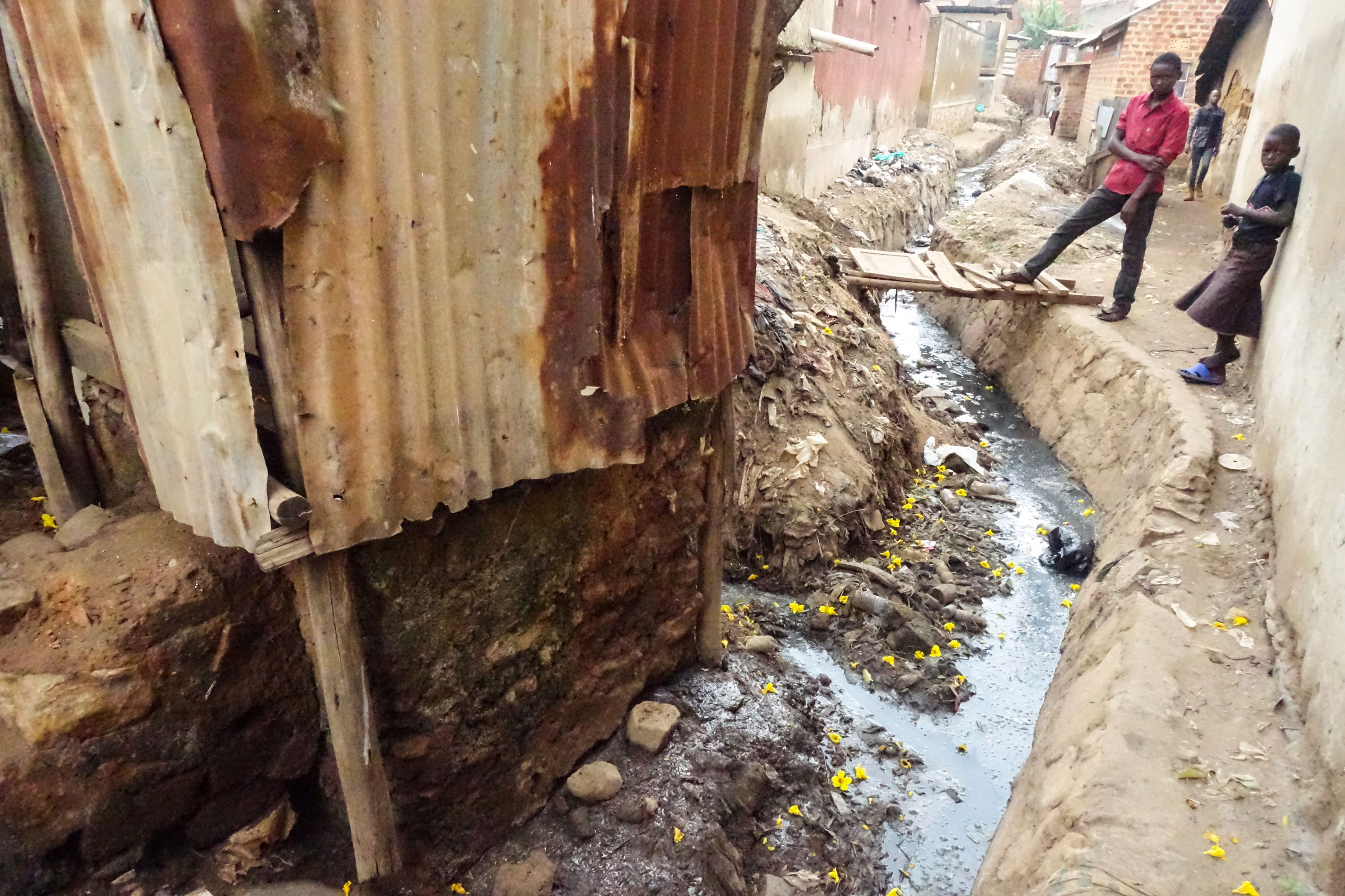 It was a “trip of a lifetime” for Hassman and his family and one that paved the way for another opportunity to impact those living in unsanitary conditions.

In February, Crane Engineering went public with a $4.2 million grant awarded to them by the Bill & Melinda Gates Foundation to advance development of the Mobile Septage Treatment System (MSTS), a new sanitation technology that processes human fecal sludge into nonpotable water for agricultural or industrial use.

Crane Engineering, in Kimberly, Wisconsin, built a MSTS prototype in 2016, and it was tested in 2017. The grant allows Crane Engineering to continue developing the prototype. Hassman’s experience came into play in July 2017, when he was hired by company CEO Lance Crane to be the program director.

“From a Crane standpoint, there was a technology that the foundation wanted to build the prototype, to test,” Hassman said. “Crane was found via the internet, I think, to build it. When they built it and started processing, the foundation asked if they were interested in continuing the development for the technology. That’s when Lance got a hold of me and we started doing some serious talking.” 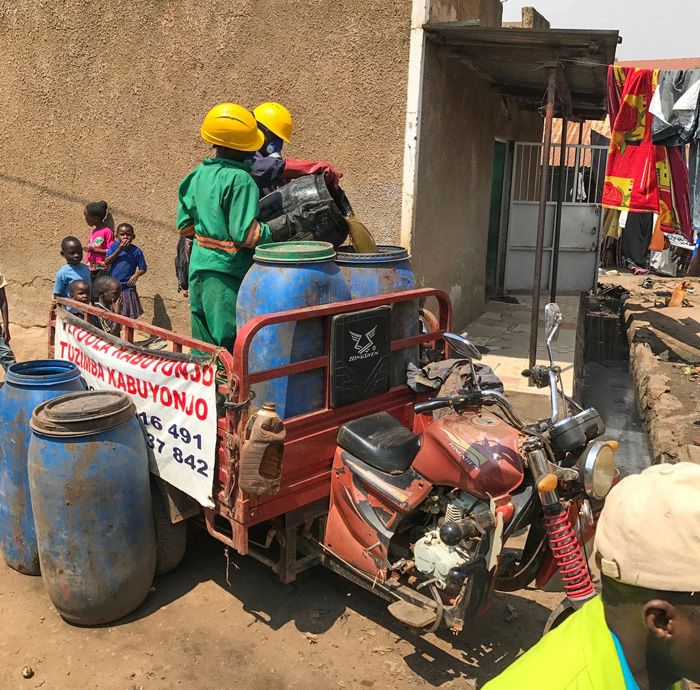 Hassman’s position with Crane Engineering began with a trip to Africa. Hassman and three others from Crane Engineering plus four members of JSA Consulting Group took a 10-day trip in July 2017 to Ghana and Uganda. The Bill & Melinda Gates Foundation supported the trip, and Hassman documented the experiences
with photos and observations at mstscrane.wordpress.com.

“We got to see things that I wish I could take all Americans on and show them how other people live,” Hassman said. “It was heart-changing.”

There, the team got a better idea of how they can implement the technology. As for the sanitation technology, it is important to put it in perspective. 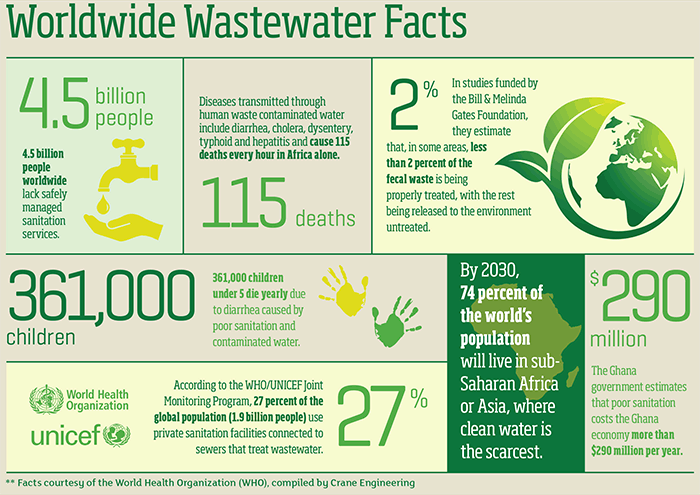 Click here to view a larger version of this fact sheet.

According to the World Health Organization (WHO) UNICEF JMP reports, 4.5 billion people lack safely managed sanitation services, and every year it is estimated that 361,000 children under the age of 5 die due to conditions caused by poor sanitation and contaminated water.

It is an enormous crisis in the densely populated areas of poor people with bad living conditions, Hassman said. There are no pipes for water and the sewer systems are not like they are in developed countries. If there is no outhouse nearby, people resort to open defecation, and Hassman said governments there are trying to make that illegal. 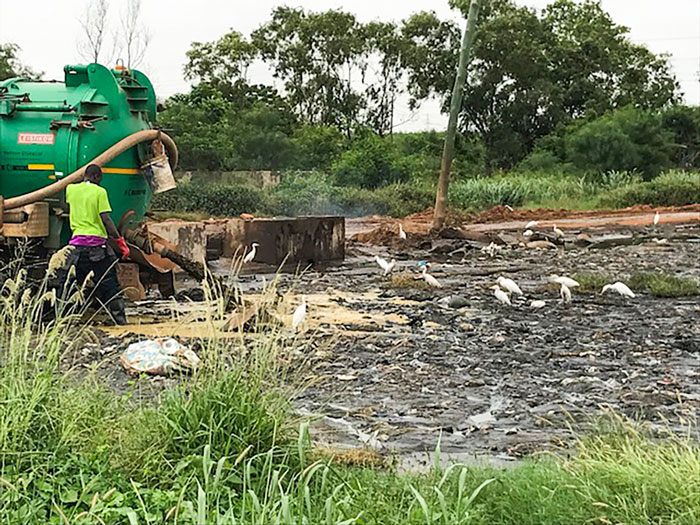 Image 3. A lot of waste does not go to a treatment plant. Instead it is simply dumped, says Crane Engineering’s Mark Hassman.

Normally, residents there use an outhouse, a building that contains a toilet but no plumbing. If the outhouse fills up, there is a pit underneath, and if the pit fills up, it has to be emptied.

“In an ideal world, there’s a vacuum truck that comes on and sucks it out, like they do with a septic tank in the U.S.,” Hassman said. “No big deal. They come, pump it out and take it to the treatment plant and it gets mixed with everything else and treated.

“In the settlements (where we visited), it’s so dense. They can’t get big trucks back into these areas. There are very few roads, and it’s harder to get access to all of these outhouses. 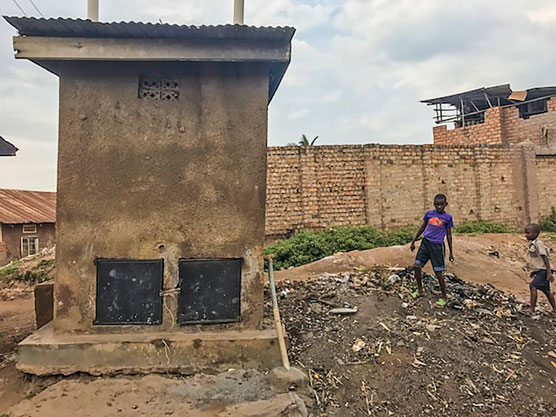 Image 4. The lives of children in underdeveloped nations are at risk because of poor sanitation and contaminated water.

“The majority of the waste doesn’t make it to a treatment plant. It just gets dumped out. Sometimes they’ll let it dry and burn it with solid waste and most often, they’ll just empty it and the rain will take it downstream. That’s where all the disease and contact with the pathogens occurs, when it just goes out into the environment.”

It may take a day for one truck to drive hours back and forth from a big city just to reach one neighborhood and get only one truckload.

Crane Engineering’s mission, Hassman said, is to develop a processor that can go “pit to pit” so it has to be small. It can treat waste from the pits so that 80 percent of it is safe to discharge in a field or ditch or use for another purpose, and the 20 percent that is leftover and harmful goes in the truck. 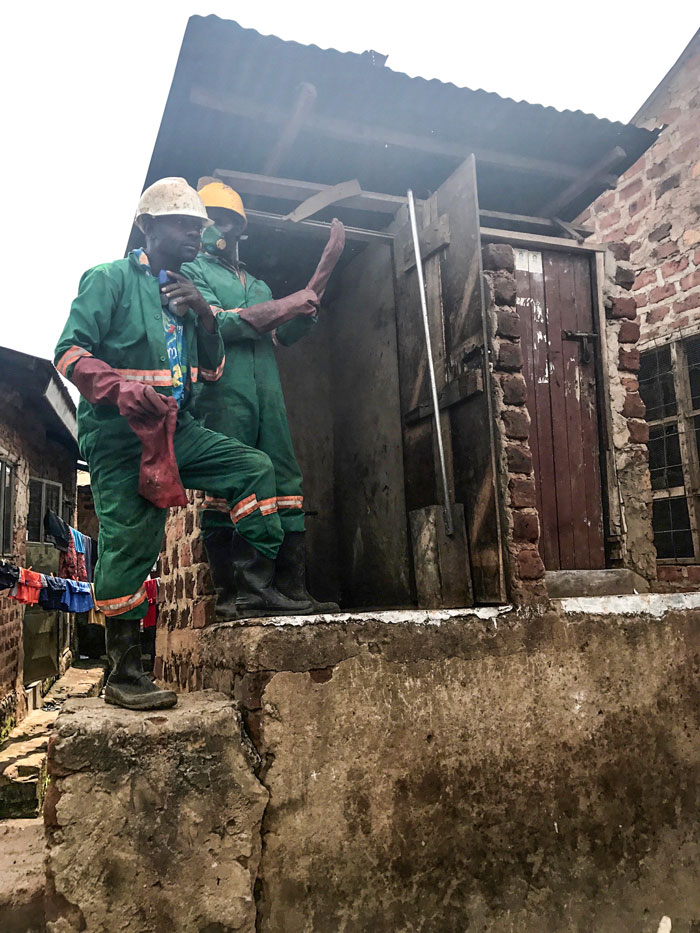 Image 5. Many residents use an outhouse that contains a toilet but no plumbing.

“Now instead of taking five trucks, he can process the same amount in just one truck,” Hassman said.

“He can save more money and his operation will be much more efficient, so maybe he can make more money and lower the price and more people can afford it and maybe we can prevent a lot of this stuff from going out into the environment.”

There are several milestones in the grant that Crane Engineering must reach to show the foundation how far they have gotten in the project. In May, the group made a presentation in Seattle, and the foundation approved its results and provided more support to continue with the technology. Crane Engineering is in the process of building a full-scale prototype, and the company has been testing the technology at the city of Appleton and the Heart of the Valley Metropolitan Sewerage District wastewater treatment facilities, both in Wisconsin. This will lead to another trip to Seattle to share what they learned. From there, they hope to test the prototype in an African city. 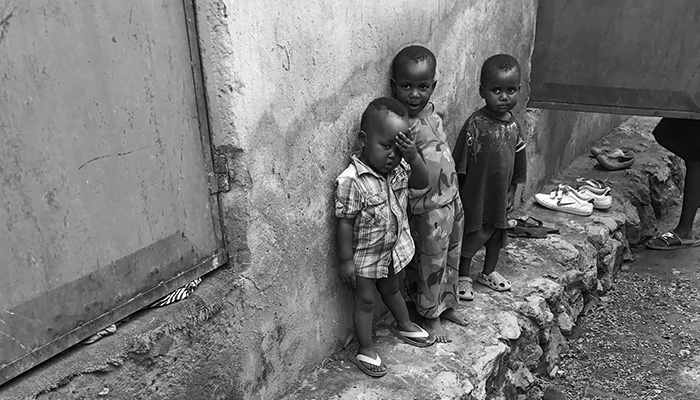 Image 6. Crane Engineering hopes to test the processor prototype in an African city after tests in the U.S.

The trip has opened the eyes of the company and the community in eastern Wisconsin.

Hassman has shared details of the project at local schools and around the area.

“My intent is to share with them how other people live, how lucky we have it and to explain the broader sanitation crisis that the rest of the world is suffering from,” Hassman said.

“It’s amazing to see the talent come together, and it’s been an amazing journey to be associated with and be committed to solving this crisis.”

Drew Champlin is managing editor of Pumps & Systems. He may be reached at dchamplin@cahabamedia.com.