How ultrasonic level controllers can result in cost and energy savings.
by Jack Roushey
05/22/2019

Water is the most widely used natural resource in the U.S., with approximately 42 billion gallons consumed daily to support activities ranging from bathing to industrial manufacturing, according to the U.S. Environmental Protection Agency’s (EPA) “Water Audits and Water Loss Control for Public Water Systems.” Yet, in municipalities, approximately 6 billion gallons of water are lost to leaks every day, and inefficient practices result in excess energy costs up to 30 percent.

The nation’s aging infrastructure includes more than 2 million miles of water distribution pipes, most past their life expectancy. This means leaks can go unnoticed until a significant break occurs. Along with the estimated 240,000 water main breaks that occur each year, leaks and smaller breaks add up to a water loss of between 14 and 18 percent of total distribution. 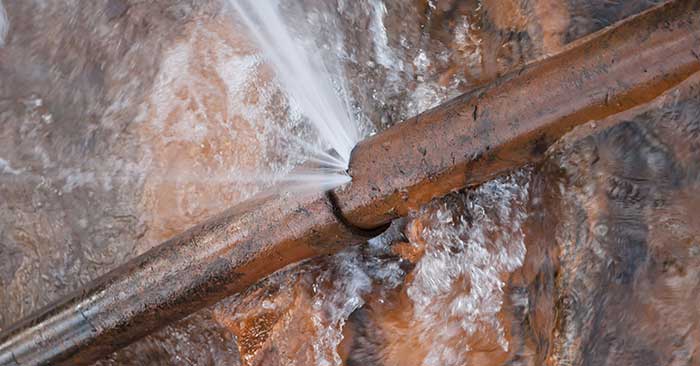 Image 1. Incorporating leak detection into a system can help regain potential revenue lost due to leaks. (Image courtesy of Siemens)

In addition to the energy used to treat and distribute the water that is lost, inefficient practices have an impact on the bottom line. Utilities can be subject to peak pricing schedules of electricity suppliers. Unfortunately for municipalities, peak water demands coincide with peak electricity demands of consumers. This increased demand means higher energy costs for pumps and, therefore, higher overall costs to plants. It is estimated by the EPA’s Office of Water that electricity accounts for 80 percent of municipal water processing and distribution costs—and utilities can reduce costs between 15 to 30 percent by incorporating efficiency practices.

There are major areas where efficiencies can be maximized to impact costs, efficiencies and reduce environmental impact. Leak detection technology allows municipalities to promptly and accurately locate leaks or breaks in their distribution systems.

There are many methods to identify leaks in water systems. Detection is often accomplished with manual equipment or a water auditing service. These methods limit leak detection to the duration of the survey, missing additional leaks or breaks that may occur between inspections.

Other options include installation of permanent equipment spanning the entire length of the distribution network, such as a separate network of acoustic leak sensors, to supplement existing flow meters.

There is a solution that incorporates leak detection into the flow meters located in pipelines. This eliminates the need to install additional leak detection equipment or perform manual analysis. Leaks can be monitored on a daily basis, allowing prompt detection.

Flow meters, such as battery powered mag meters, include integrated software optimized for leak detection applications in the water industry. Leak detection alarms are set by the user to warn of any significant deviation from normal flow. The user specifies the minimum and maximum flow rates expected under normal conditions. If flow rates are detected outside of the set parameters, the alarm is sounded and the operator is promptly notified.

Rapid leak detection is central to minimizing water loss due to breaks or leaks in a system, and this automated approach to leak detection allows for rapid and cost-efficient operation in a single instrument. Incorporating leak detection into a system can help regain the 14 to 18 percent of potential revenue.

Water treatment plants are often the largest energy consumer for municipal governments. In these energy intense processes, pumping systems account for the majority of electricity used.

According to a U.S. Department of Energy study, optimizing pumping systems can reduce energy costs by 20 percent or more. The first step to implementing energy efficient practices in water or wastewater systems begins with the “energy hogs”—motors and pumps.

Treated water and sewage processing demands surge during times of peak electricity use, which leads to peak pricing for the energy consumed by pumping systems. Some rates can even be 80 percent more expensive per kilowatt hour (kWh) than off-peak pricing. In order to realize significant savings in pumping systems, it is imperative to minimize pump operation during these times. But how can pump routines be scheduled for off-peak times?

The ULC will then pump the well down to the low set point during off-peak pricing, allowing for the well to completely fill when energy is at a premium. During the peak pricing periods, the controller will maintain a high level in the well to be pumped out again once the off-peak period returns. This pumping strategy reduces the energy demand during the elevated rates and improves the bottom line.

This smart approach to pumping only requires the investment in a ULC, which can control up to two motors.

Jack Roushey is a product marketing manager for Siemens Process Instrumentation. He has spent the last 40 years supporting the process instrumentation markets in various sales and marketing management roles. For more information, search “cost of water” at www.siemens.com.