With frequent clogging problems, the company was paying around $100,000 per year in unscheduled maintenance.
by Kailey Habermann
03/20/2018

The truck stops and travel centers dotted along North America’s highways have long been a place of refuge for long-haul truck drivers and families alike as they travel the continent. Beyond having the basics of fuel and a bathroom, many locations have accommodations to do laundry, take a shower, have a hot meal, use the business center or even visit the on-site urgent care clinic.

Pilot Flying J, the largest travel center chain in North America, is no exception. With more than 750 locations across the United States, the Pilot Flying J facilities cater to the needs of thousands of travelers every day. 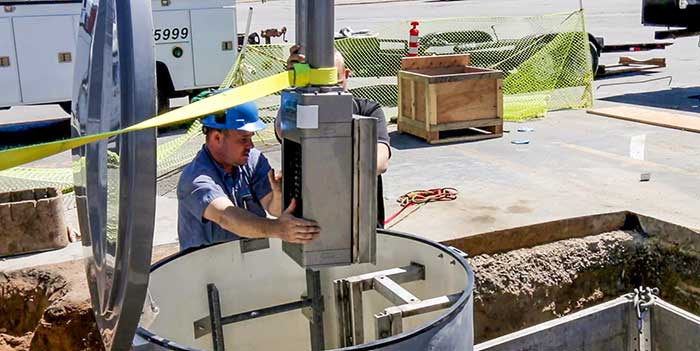 Eddie Slater, owner of Slater Plumbing & Mechanical, is most familiar with the Pilot facility on State Route 99 in Bakersfield, California.

Slater, whose company provides all kinds of commercial and residential plumbing services, has supported the location for more than six years. If there was one thing that he could count on, it was that at least once a week he would be called out to the Bakersfield location to clean and unclog the facility’s wastewater chopper pumps.

Pilot had a lift station that was continuously overrun with extremely tough debris—rags, mop strings, diapers and even clothing. This was more that the station’s chopper pump was designed to handle. For more than six years, Slater was on call 24 hours a day for seven days a week and making trips regularly to unclog the pumps and ultimately prevent sewage spills. Each unscheduled maintenance trip cost Pilot $500 to $2,000 depending on the severity of the clog, with a total bill that eclipsed $100,000 some years. 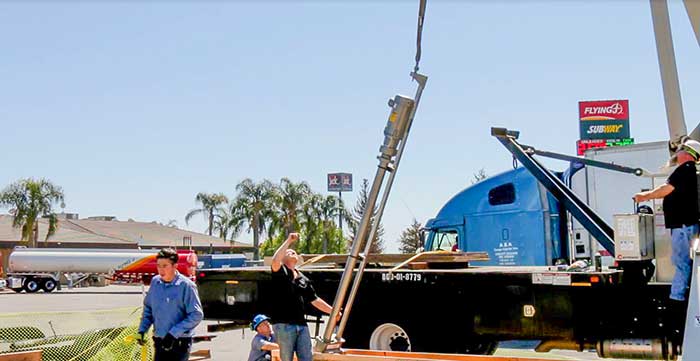 The grinder pump clogs were not just a massive expense but they negatively affected the ongoing operations of the truck stop. Slater’s response time was always speedy, but it was impossible to arrive on-site instantly. On one busy day at the travel center, the pumps clogged while sewage continued into the lift station. Before normal pump operations could be restored, sewage overflowed the wet well and flooded the Pilot location and a connecting restaurant. The health department forced both locations to close their doors until the cleaning and sanitation was complete. The incident was topped off with a hefty notice of violation (NOV) addressed to Pilot related to the spill.

Pilot Flying J was desperate to fix this problem and needed to find a solution fast. Pilot had worked with a sewage grinder manufacturer at other locations across the United States for sewage grinder solutions to protect pumps.

“This one was killing us—we were spending tons of money to keep this lift station operating,” said Joey Cupp, senior environmental manager for Pilot. The Bakersfield site was a little more difficult than the typical grinder installation. There was no room to install the grinder inside the wet well. Cupp reached out to the grinder manufacturer for help. 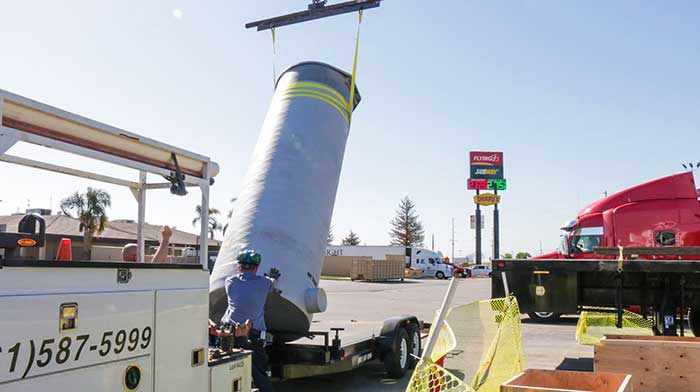 Image 3. Installation of the grinder solution.

Tom Smith, the grinder manufacturer’s employee supporting Pilot, evaluated the situation and determined the best option to fight the chopper pump clogs. The prefabricated fiberglass reinforced polyester (FRP) manhole system includes a grinder, guide rails, access ladder, inlet and outline piping for fast connection and a manhole or hatch-type access lid. It was ideal for installation in the pipeline upstream of the offending lift stations and designed for rapid deployment.

With the amount of money being spent weekly on maintenance, any delays were costing Pilot hundreds if not thousands of dollars. Expediting the unit was crucial. The system was shipped and arrived within days ready for installation. Slater and his crew were able to dig down to the inlet pipe, cut the sewage line, drop the manhole into place and make the connections. With the typical one day or less set up, the manhole was installed and functioning.

Slater credits the sewage grinder for solving the massive chopper pump clogs, downtime and expenses related to clearing the flushed debris. Slater has not been back to the site to unclog pumps since the grinder was installed.

“We are big fans of the grinders,” Slater said. “We have other customers with similar problems and have purchased three grinders since the Pilot installation.”

Kailey Habermann is marketing associate at JWC Environmental. She may be reached at 714-428-4661. For more information, visit jwce.com.