Cooling towers are used all over the world to cool processes in commercial and residential establishments. The towers can be found in hospitals and hotels, petrochemical refineries, power generation facilities, general manufacturing plants, and food and beverage production facilities. In each, these systems are responsible for cooling processes to keep production running smoothly and efficiently.

The system works by circulating water through the process to absorb excess heat. The heated water then flows back to the cooling tower where it is reverted back to the ambient temperature through open air environments and evaporation.

In order to continuously cool these processes, a significant amount of water is stored within the cooling tower and auxiliary system. If the location of the system is close to a cool water source, such as an ocean or river, it is possible to use a continuous source of fresh water. In most instances, continuous water sources are not available, and water must be cooled and reused multiple times.

A few issues can arise when circulating and reusing large amounts of water. First, the hardness, or pH, of the water can cause fouling and scaling within the piping and valve system where the cooling system supplies water.

This is often noticed in boiler systems where prevention of fouling is critical for optimal performance. To overcome fouling, most systems employ a chemical pump to dose anti-fouling and anti-corrosion agents into the water. The amount of anti-fouling agents and the size of the pump required to supply the chemicals are determined by the size of the system in place.

The second issue is the growth of algae and microorganisms within the water system of open-air cooling towers. Algae and bacterial growth decrease efficiency, increase the cost of operation and potentially harm the people in the facility and surrounding neighborhood. 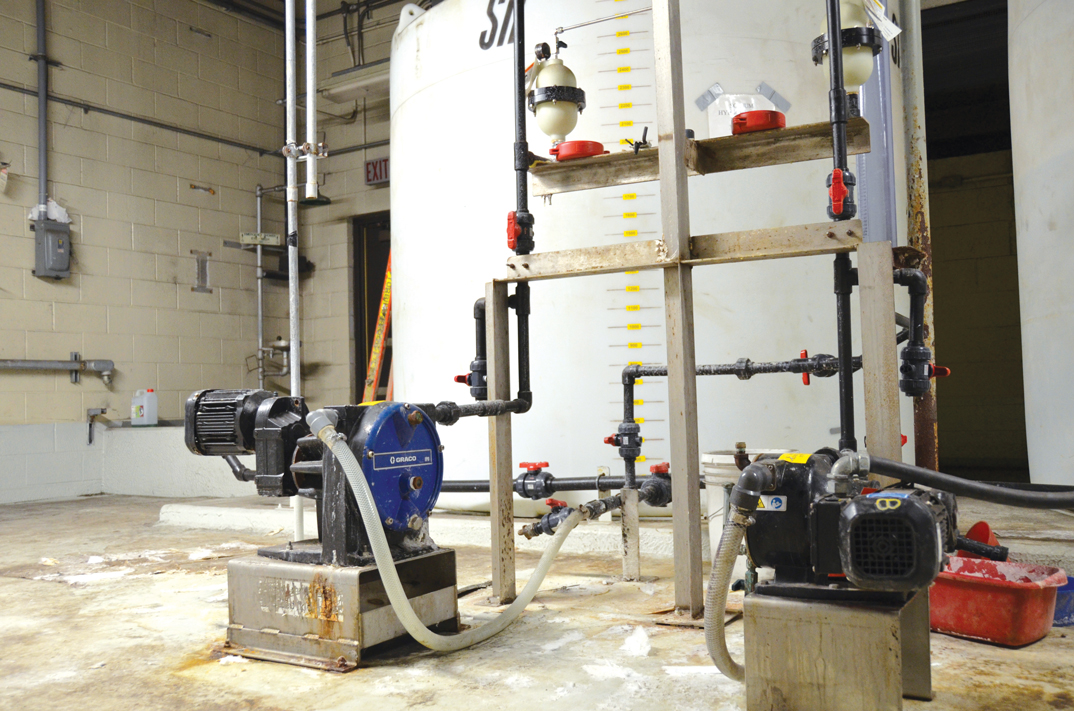 Image 1. The introduction of biocides or growth inhibitors can manage microorganisms. (Courtesy of Graco Inc.)

Legionnaires’ disease, which has symptoms similar to severe forms of pneumonia, has often been traced back to cooling towers with excessive algae and bacterial growth. When bacteria is allowed to grow uninhibited, the disease is often released into the air during the evaporation process or released into the facility through the air or water supply. The airborne disease can travel through the air up to three miles.

The severity of bacteria and microorganism growth depends on a combination of several factors: the quality of the water source, the amount of sunlight and exposed air in the system, the temperature of the system, and the amount of moisture in the surrounding environment. Bacteria are typically dormant below 20 C, but they can multiply rapidly when temperatures are between 20 and 45 C.

One effective approach plant managers can take to properly control the growth of disease-harboring microorganisms is to introduce a biocide or growth inhibitor into the system. Out of three types of growth inhibitors—oxidizing, non-oxidizing and bio-dispersant—the most common is an oxidizing inhibitor, such as sodium hypochlorite, also known as bleach, which can be introduced into the system in liquid form to effectively kill microorganisms and prevent further growth.

Sodium hypochlorite can be a difficult liquid to handle due to off-gassing, which occurs during pumping. Due to the introduction of gas into the fluid stream, peristaltic pumps are the preferred technology because of their lack of check-valves, allowing them to pump fluids with gas entrapped inside. Single diaphragm style pumps have issues handling gas and can become vapor locked without the installation of an off-gas valve.

In addition to selecting a peristaltic design with wetted materials that are chemically compatible, several other factors must be considered for handling sodium hypochlorite.

First, the system operator should ask if the pump is rated for outdoor use, since most cooling towers are outside and may not allow for the pump to be placed inside a building or facility.

Perhaps a more pressing factor to consider is the climate and temperature where the cooling tower is located.

In the northern U.S., in states like Minnesota, algae and organism growth is minimal to non-existent during the cold winter months but becomes a problem during the warm, humid summer months. In this case, the pump must have a high range of flow rates, or turndown ratio, to cover the various requirements throughout the year.

This is contrary to the requirements of cooling towers in southern states such as Florida, where the climate is warm and humid all year, which makes algae control a consistent battle. This application would require a higher volume of bleach and larger pump to achieve desired flow rates, but the consistency of the warm weather would eliminate the need for high turndown ratio.

Minnesota Power, a utility company based in Grand Rapids, Minnesota, has previously used single diaphragm metering pumps to transfer a mixture of 17 percent sodium hypochlorite to combat bacteria growth in its cooling tower and condenser cooling systems. The utility found that the single diaphragm metering pumps were costly to maintain and did not handle the off-gassing of bleach as well as peristaltic hose pumps. Minnesota Power added some pumps, including a new model peristaltic pump with a CSM hose and Hastelloy barbs to handle sodium hypochlorite.

Since the switch to peristaltic pumps, Minnesota Power has been pleased with their performance. Jason Vickerman, maintenance planner for Minnesota Power, said it operates efficiently for the application. “It requires very little maintenance. The hose lasts about six months before needing to be replaced,” Vickerman said.

Minnesota Power’s internal water lab can easily test for bacterial growth and adjust bleach requirements by using a supervisory control and data acquisition (SCADA) control to speed up or slow down the pump to adapt to Minnesota’s changing climate.

“We operate a rigorous inspection procedure on our systems,” Vickerman said. “Because of the reliability of the pumps, our system has not had any issues with bacterial outbreaks or large system downtime.”

Companies such as Minnesota Power realize that properly controlling bacterial growth is a vital concern for the health and safety of employees and the greater community. To effectively combat bacteria in cooling towers, it is important to conduct a comprehensive study of algae, bacteria and their growth rates. This will help determine the optimal direction when considering the appropriate pump.

Jeff Shaffer is a product marketing manager at Graco Inc. for the Process Division. His areas of focus include developing products for the fluid-handling applications targeted toward electric-driven pump technologies and sanitary markets. He may be reached at 612-379-3702 or jshaffer@graco.com.