Technology that senses initial rags can catch the impeller and clear them before buildup occurs.
by Todd Sturtz
DERAGGER Inc
01/15/2019

Clearing detrimental materials such as rag balls before they cause harm in a system increases the efficiency of pumps, which reduces energy consumption and cuts operational costs. 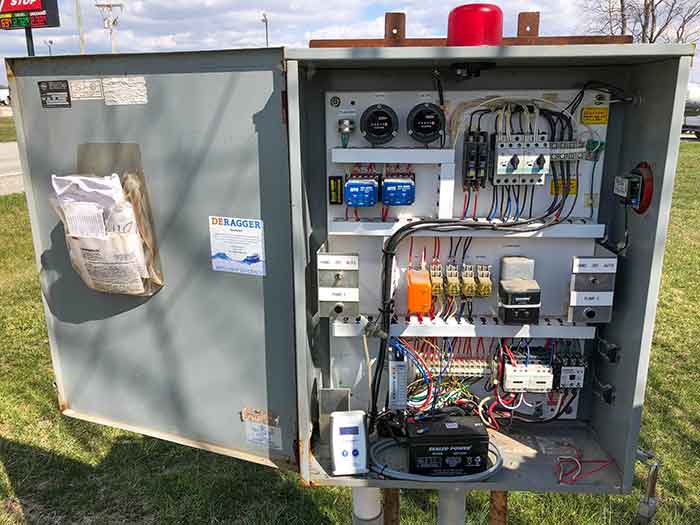 One way to remove materials before they cause harm is a technology that uses a power analyzer to deliver real-time pump protection. Measuring the pump’s raw power signature and understanding the torque profile of the pump are offerings included in new technologies. One such device monitors and detects initial rags catching the impeller. At this point, the technology slows and reverses the pump to dislodge the rags, passing them through, rather than allowing them to weave into a full obstruction over time. Software with complex algorithms is designed to understand the pump behavior, and detect and control the pump. This means each reversal, or “clean cycle,” is started before the buildup of damaging rag balls.

The device does not reverse the pump in an arbitrary fashion and it does not wait for a high current setpoint to be reached. Both arbitrary reverses and delayed response can be problematic in the long term.

What Are the Benefits?

Keeping a pump running clean can bring many benefits:

What Are the Alternatives?

Many choose to install choppers or grinders to solve the problem of pump ragging. However, particles created by grinders and choppers can pass through headworks screens and cause problems in treatment plant processes.

Trying to use timed reversal or high-current set-points to clear blockages can be risky. The amount of debris inside the pump at the point of reversal is unknown. 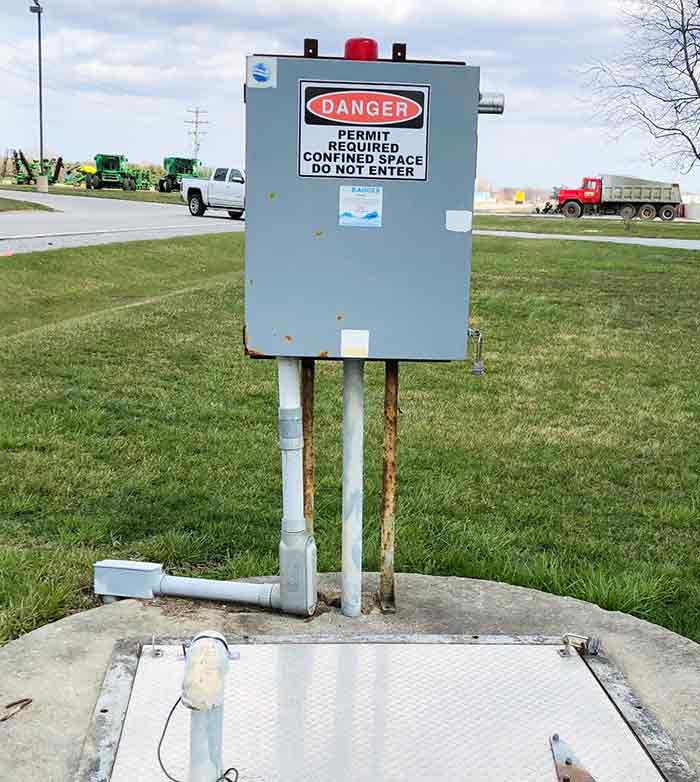 What Systems Need This Kind of Technology?

Many lift stations around the world are running partially ragged, but they do not get bad enough to block or trip often. The issue is that running a partially ragged pump impacts efficiency. Flow rate, runtime, speed and power consumption are all negatively affected, becoming drastically different from what the station’s design engineer and pump manufacturer intended.

In the WRc study, a predictive monitor was tested on three stations that the utility classed as “nonblockers,” yet efficiency savings of 7 percent, 15 percent and 20 percent were achieved. The device reduced overall runtime and energy consumption, and as a result helped increase asset life.

In October 2017, the city of Flora, Illinois, adopted the technology. Previously, the city had to lift and clean the station where it was installed multiple times every month, which included road closures and crane hire. One year following the installation of the monitors, the city reported that it had not once had to lift the lid on this station.

In Utah, Jordan Basin Water Reclamation Facility installed four devices in May 2016 in its South Jordan Pump Station. The pumps used to rag at least once a week. Now the facility estimates savings of $780 per month because of pre-clog efficiency.

Improper disposal of nonwoven and fibrous materials, such as wet wipes, is a multibillion dollar problem in the wastewater industry. Using new monitoring technology, there are solutions that can identify clogs in the early stages, improving efficiency and asset life across a wastewater system.

Todd Sturtz is the director of sales at DERAGGER Inc. Sturtz has more than a decade of experience in the municipal water/wastewater industry through varied roles with a number of manufacturers in the U.S. and Europe. Contact Sturtz at 360-215-7676. For more information, visit www.deragger.com.