What You Need to Know About Parallel Pump Operation

I am often asked to visit plant sites to consult on problems regarding inadequate flow rates in two-pump systems. These plants are usually more than 10 years old, and the commissioning operators and engineers are no longer present. Plant output requirements have increased, and/or the equipment is simply old and less efficient. Either way, the desired outcome is to obtain more flow through the system.

In a typical scenario, someone observes there is an additional installed pump and decides the solution is to simply start and operate the second pump. To an untrained person who sees two pumps installed in the same system, it seems logical that operating the second pump in parallel will increase the flow. This may work in some instances but often does not. When the system is not designed for two (or more) pumps to operate at the same time (in parallel), it will not take long for both pumps to experience issues.

If you have a two-pump system, the first step is to determine how the system is designed:

In many cases, the system designer may have designed the system to have one pump do all of the required work (100 percent duty pump) with a second pump (also known as the redundant pump, installed spare, 100 percent spare or backup pump) ready for operation so the first pump can be removed from service without disturbing the production process. The pumps and their associated motors and controllers are each designed for 100 percent duty.

The intersection of the single pump curve and the system curve should be near the best efficiency point (BEP) for the pump. In these types of cases, the piping system is not designed for both pumps to operate at the same time. The pipe size is typically too small to efficiently handle the higher flows and presents a huge friction loss if both pumps are operated. Another way to think of this situation is the system curve is steep—not flat—for two-pump operation.

If the system is designed for both pumps to operate at the same time, then the system curve will, by design, be flatter overall and present less friction. You can also think of undesired friction as wasted horsepower, which translates to higher electrical costs.

This column is not meant to explain in detail why one curve is steep and the other is flat. The important point to note is the steeper curves represent more friction loss as you attempt to pump more flow through the pipe. For this article, it is sufficient to say that if the system is designed for parallel pumping, the system curve will tend to be flatter. 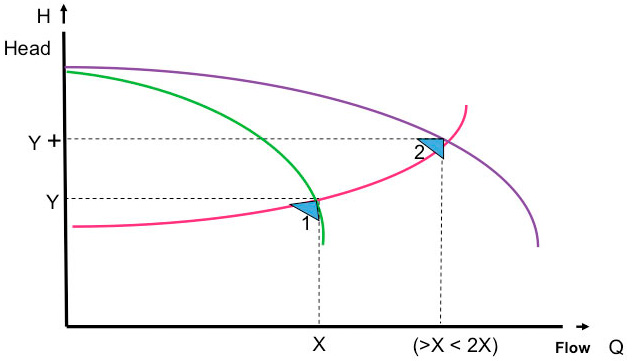 Figure 1. Typical system designed for two pumps to operate in parallel (Graphics courtesy of the author)

When the second pump is started (Intersection Point 2), the friction presented by the higher flows yields a slightly steeper system curve. While the flow will be more than X, please note that it will not attain magnitude 2X.

Figure 2 shows that if one of the pumps is an installed spare and both pumps are operated at the same time, then the additional flow is too much for the given pipe diameter, and the result is a high friction loss. 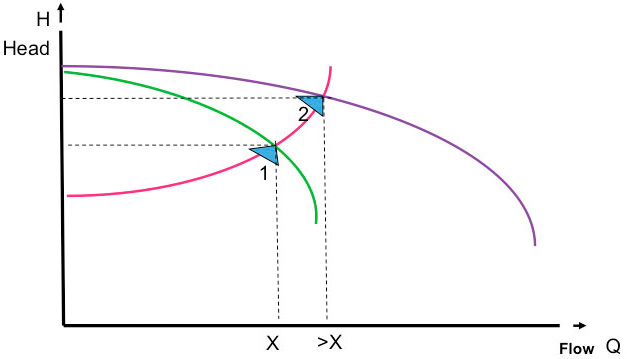 Figure 2. System not designed for two pumps to operate in parallel. The second pump is intended as a spare only.

In these situations, there will always be a strong pump and a weak pump. Even if the pumps were designed and manufactured to be identical, there is always some nuance in one of the pumps and in the system that will prevent the pumps from being identical.

The stronger pump will attempt to take the full load (as presented by the system). The stronger pump will run far right on its curve (a condition called runout) and have issues with vibration and cavitation (net positive suction head [NPSH] and flow angle incidence recirculation) that will manifest as damaged impellers as well as short-lived bearings and mechanical seals. At the same time, the weak pump will run at low to no flow and have similar issues because it is operating at the far left side of the curve. It is not uncommon for the stronger pump to develop sufficient pressure to close the discharge check valve on the weaker pump, consequently forcing it to operate at a shutoff head (zero flow rate). 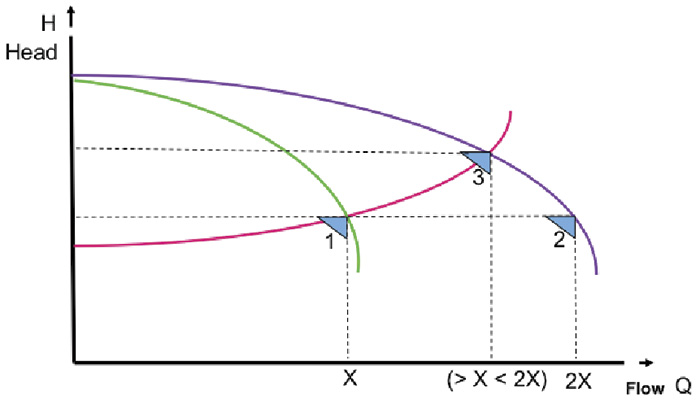 Figure 3. Common misconception about pumps in parallel: The user expects flow at Point 2 when starting the second pump, but it will actually be Point 3.

Pumps
What Common Problems Cause Excess Pump System Vibration?
Some causes for these forced vibrations are misalignment of the pump and driver shaft.
Pumps
Why Are There Holes in My New Impeller? Part 1
Common Pumping Mistakes
Pumps
Why Understanding Total Cost of Equipment Ownership Is Critical
This often-ambiguous calculation is critical to making data-driven fleet decisions.
Pumps
Improving Pump & Compressor Performance With Computational Fluid Dynamics
Automated meshing facilitates simulations for optimizing systems.
Pumps
Nonfarm Payrolls Rose 4.8M in June
Over the past two months, payrolls in the U.S. have rebounded 7.5 million, as businesses reopened.