In my previous article (May 2020, read it here), we discussed the importance of developing an accurate history of the pump system in question by engaging all parties with a vested interest in the system, as well as equipment OEMs, engineering firms, third parties and contractors. 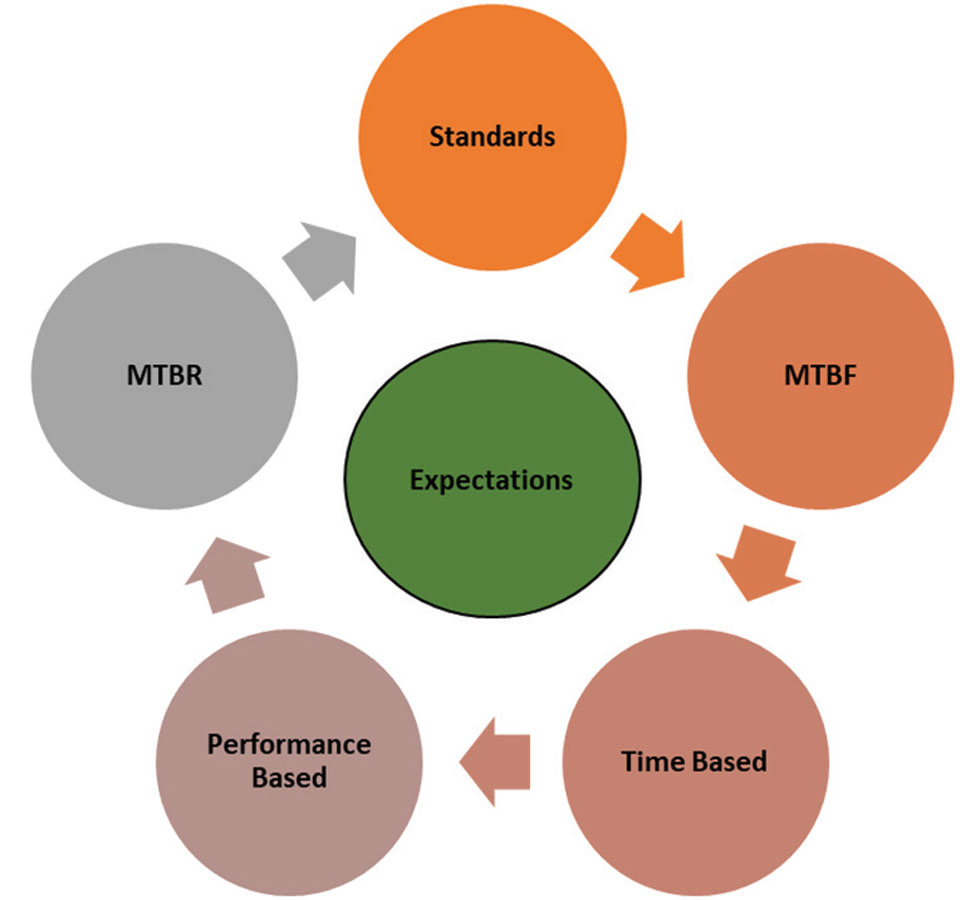 IMAGE 1: Address management’s expectations before continuing on with the analysis. (Images courtesy of the author)

Identifying and understanding the customer’s expectations upon successfully identifying the root cause(s) and implementation of corrective action(s) is another step in the investigation process. What the RCFA team considers a success may be different than what the system owner/management would classify as a success. 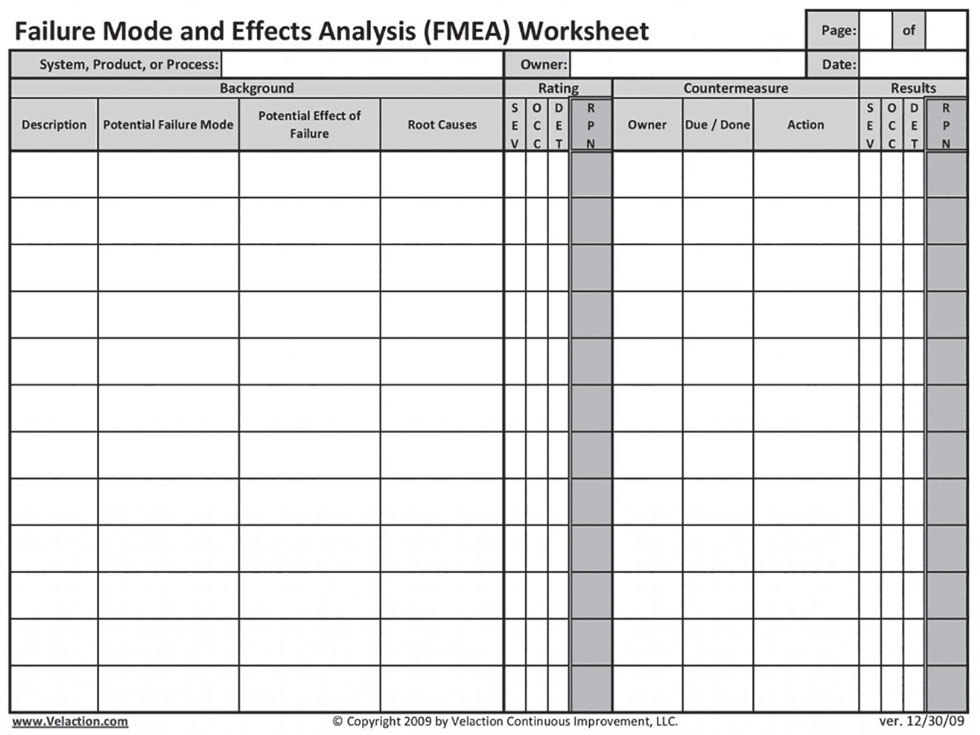 For example, when questioning management on the boiler feedwater pump (BFWP) (see last month’s article) the plant manager indicated he would be happy with five years mean time between repair (MTBR). By comparison, the RCFA team was thinking more along industry expectations of 10 to 15 years. Management’s expectation could go in the opposite direction as well, expecting an unreasonable or unachievable MTBR. In this case, management’s expectations must be addressed and agreed upon before continuing with the analysis.

The takeaway here is to be careful with what you commit to. Don’t make promises beyond end user expectations unless you and the team are confident that you can deliver.

Merriam-Webster describes analysis as “a detailed examination of anything complex in order to understand its nature.” For the analysis phase of the RCFA, we will be doing exactly that—breaking down the pieces to fully understand the big picture. 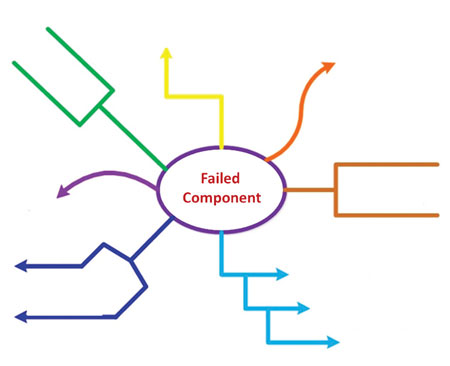 There are several ways to structure the analysis process in order to meet the deliverables as outlined.

My personal favorite is the Ishikawa diagram. Named after the creator Kaoru Ishikawa, Ishikawa diagrams were popularized in the 1960s. Ishikawa pioneered quality management processes in the Kawasaki shipyards, and in the process he went on to become one of the founding fathers of modern management.

The basic concept was first used in the 1920s and is considered one of the seven basic tools of quality control. It is commonly known as a fishbone diagram because of its shape, like the side view of a fish skeleton. It is also known as a herringbone diagram, cause-and-effect diagram or Fishikawa.

All three (spreadsheet, mind map and Ishikawa) serve a similar purpose—allowing the team to collectively pull together and brainstorm and document potential causes and effects.

For the purposes of this series of articles, I will use the fishbone diagram to illustrate how the cause and effect brainstorming process works.

I chose the Ishikawa diagram due to the:

The defect is shown as the fish’s head, facing to the right, with the causes extending to the left as fishbones; the ribs branch off the backbone for major causes, with sub-branches for root-causes, to as many levels as required.

There may be multiple failed components (such is the case with the BFWP we will be using as a case study). A fishbone diagram may be required for each failed component to avoid confusing cause and effect.

As I have repeatedly stated, the RCFA is a team effort. The brainstorm session requires input from every member of the team, as well as others that may have or had some connection with the system in question.

The purpose of the brainstorm session is to populate the main branches of the fishbone creating a structure approach to failure mode. Using the BFWP example, we identified several modes of failure:

Let us begin with the mechanical seal failures as this was considered a major safety issue and highest component replacement cost.

We begin the process by identifying potential root cause at a high level. What would cause the seal to fail? What do we know about the seal’s history?

This would lead us to consider the pump, installation, specification and the system as the four major bones, or categories, of the diagram.

Next month, we will begin populating the subcategories.

William Livoti is retired after more than 40 years in the industry. Livoti is a member of the Pumps & Systems Editorial Advisory Board. He may be reached at wlivoti@outlook.com.