Research firm predicts the initial 15 percent jump in oil price will not have a long-term impact.
by Jennifer King
10/07/2019

Following the largest single disruption of oil production in history—the attacks on Abqaiq and Khurais in Saudi Arabia—oil prices jumped an initial 15 percent. 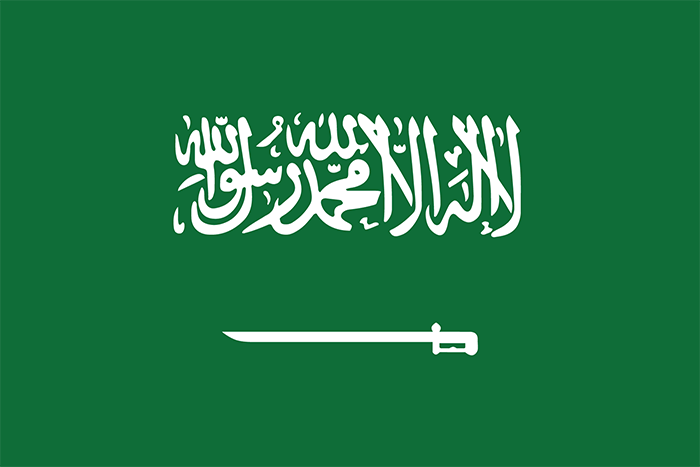 But research firm IHS Markit says the price jump resulting from the attacks in Saudi Arabia will not have any impact on the trajectory of 2019 U.S. shale production.

“Looking ahead, any effect on 2020 growth will also be muted unless prices are sustained above the mid-$70s level,” said Raoul Leblanc, executive director, IHS Markit.

Ten drones attacked the oil processing facility at Abqaiq and the nearby Khurais oil field on Sept. 14, which, caused a loss of 5.7 million barrels of crude production a day, or 50 percent of Saudi Arabia’s oil output, according to CNBC.

This resulting price increase has occurred during a time when U.S. producers have been beaten by financial markets for their profligate spending, the IHS Markit report said. As a result, shareholders should see the majority of a price windfall if it occurs.

The 15 percent surge in prices was one of the largest on record, but it the report noted that it came from a relatively weak base. Prices are still roughly $8 lower than in 2018 for West Texas Intermediate (WTI).

To gauge the impact on the shale patch, IHS Markit modeled the impact on production and cash flow of a $5/bbl and $10/bbl price increase from a base case around $62/bbl for 2020.

The base case assumes relatively conservative capital management, anticipating that producers will run a 10 percent cash surplus in 2020. IHS Markit estimates that for up to a $10/bbl price increase, 25 percent of the windfall would be reinvested to lift growth, while 75 percent would be used to return money to shareholders via debt repay, dividends and buybacks.

In this base case, IHS Markit predicted that:

“This is a zero-sum game between re-investment for growth and returning cash to shareholders,” Leblanc said. “Last time producers faced this choice as oil prices rose in early 2018, they ended up spending a large portion of that windfall, causing production to surge and eventually aiding the collapse of oil prices and their equity values. Expect things to be different this time around because investors are forcing them to respond differently.”