Asia-Pacific region driving the growth due to increased need for electricity.
by Jennifer King
10/07/2019 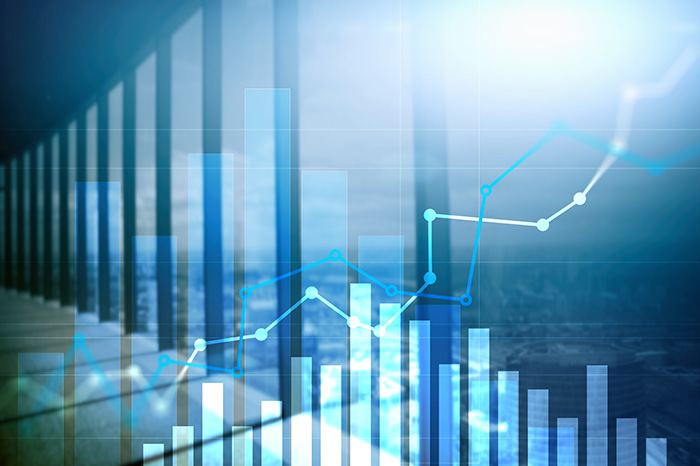 The rise in energy demand, especially in developing regions, has contributed to growth in the power generation pumps market. This market is expected to witness steady growth, with glob-al demand expected to reach a 3.7 percent compound annual growth rate in terms of volume from 2018 to 2028, according to a new report from Fact.MR, a research and consulting firm.

Demand for centrifugal pumps is expected to increase in the Asia-Pacific (APAC) region, especially in China, India and Japan. Providing high flow rate with a capacity of handling large quantities of fluids, centrifugal pumps are widely used in the power generation plants.

Power Generation Pumps in Coal/Oil Power Plants
The development of new coal and oil power plants across various countries is also driving pow-er generation pumps market growth, the Fact.MR report states. Coal generation increased by 3 percent in 2017 after witnessing a fall in the two previous years, according to the International Energy Agency (IEA). Substantial growth in coal generation has been seen in India and China. At 30 percent, coal-fired power generation remains the largest source of energy worldwide.

APAC to Dominate Power Generation Pumps Market
While APAC’s demand for power and electricity is growing, new government regulations and emission standards are driving the switch to a cleaner source of energy. Adoption of renewable sources of energy has increased in recent years.

The demand for power generation pumps in the APAC region was expected to surpass 2 million units by the end of 2018. According to the report, various countries in the region have upgraded policy framework, increased regional cooperation, and are moving toward renewable energy resources along with the increasing investments.

With growing investments in infrastructure and development of new industries, energy demand in Southeast Asian countries is set to grow. According to the IEA’s Southeast Asia Energy Outlook 2017, increasing energy needs is resulting in the rise in consumption of fuels. Coal accounts for nearly 40 percent of the growth, whereas demand for natural gas is also likely to grow by around 60 percent by 2040. Therefore, new power plant construction is also expected in the region, which should also drive growth in the power generation pumps market.

Installed power generation capacity is expected to rise to more than 565 gigawatts (GW) by 2040 to meet electricity demand, the report said. Also, renewables are expected to account for the largest share in installed capacity by 2040, which will also increase demand in the power generation pumps market.