Having a reliable percentage of water and solids is useful for tracking sustainability.
by Tom Belling & Joshua Friesz
Emerson
07/25/2021

Sugar goes through an involved process before it reaches the kitchen. What used to be a labor-intensive—and potentially dangerous—process that takes sugar beets from whole beet to packaged sugar can now be more automated with the latest advances in flow meters and remote monitoring equipment.

Though most of the sugar used today is produced from sugar cane, French emperor Napoleon is to thank for the widespread use of the sugar beet for a daily dose of sweetener.

Sugar beets had been grown as a garden vegetable and fodder for livestock long before 1747 when German chemist Andreas Marggraf figured out how to extract the sugar from them. Full production of sugar from sugar beets did not start until Napoleon insisted on an alternative source of sugar when the British blockaded cane sugar imports into France during the Napoleonic wars. Napoleon’s actions ultimately spurred the growth of an industry that spread to the Americas.

Sugar beets are grown in the northern climate ranges and harvested in late summer, early autumn; it is then that a sugar processing facility goes into high gear, or campaign. Beets that are not immediately used are stored and processed after the campaign is over.

How do humble beets turn into a pound of sugar? It is a meticulous process with many steps that starts with the unloading of the beets into the entry flume, also known as the beet river because it uses water to convey the beets to the washer before they get sliced into cossettes. 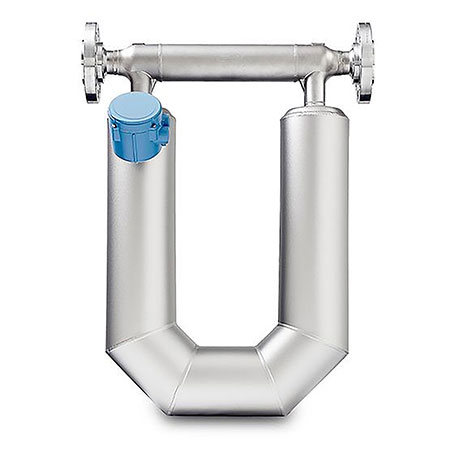 The process of creating the sugar syrup, which gets processed further into molasses and refined sugar, is similar in each facility, as is the fact that processing beets takes a considerable amount of water. Water is the first step and the beet entry flume, or beet river, is where measurements begin to matter. Noncontacting radar and vibrating fork level detectors are used to ensure the water levels for moving the beets along, and for washing the beets, are at adequate levels. Similarly, the use of noncontacting radar is used in holding tanks to ensure adequate levels are maintained.

In the past, these simple measurements were done by individuals, most often from a catwalk over the tank or the flowing water. Automating these types of measurements minimizes safety risks to personnel and make for a more efficient process.

With considerable water usage throughout the process, being able to measure water in and water out, as well as the percentage of solids in the wastewater flushing out after washing, is useful information to collect. Having a reliable measurement of water helps in tracking consumption so users can improve sustainability. These measurements can also provide critical information when it comes to meeting regulations pertaining to wastewater disposal.

Most sugar beet processing facilities use holding ponds for sludge water that remains after washing and purification steps. This water can contain dirt, solid particles, even small rocks that clung to the beets when harvested. Much of that will need to be filtered out before the wastewater is disposed of in an environmentally approved manner. 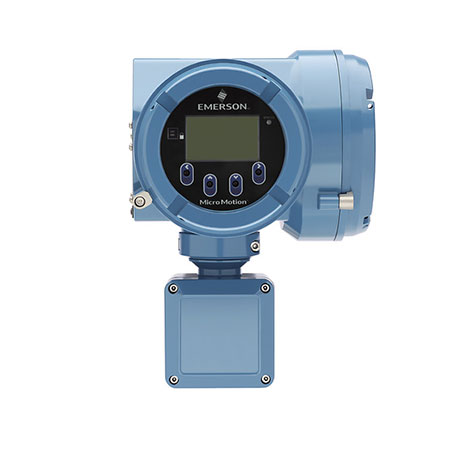 After the washing and slicing of beets, the cossettes enter the diffusion tower where, in essence, they are steeped. A simple visualization of that would be something similar to steeping tea. Hot water allows the sugar to seep out of the beets, turning the water into raw sugar juice that will be processed and refined further.

Once the cossettes reach the top, all sugar should be steeped out, and the pulp is sent to the waste section of the facility while the raw sugar juice is measured and sent on to the next step in the process.

At this point, the Brix measurement is also taken. Degrees Brix is the sugar content in an aqueous solution. One degree Brix is 1 gram of sucrose in 100 grams of solution and represents the strength of the solution as a percentage by mass. 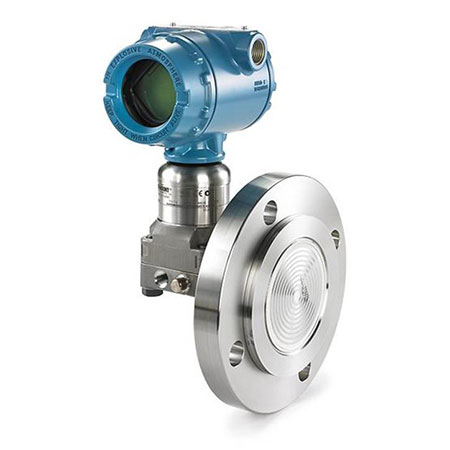 The pulp leftover from the diffusing process is first dried before it is further processed. The pulp dryer can use a differential pressure flow transmitter to ensure a consistent flow rate of the air. If the flow of air is in any way restricted or plugged, safety hazards can occur, such as an increased risk of fire.

Once dried, the pulp is made into pellets, which can easily be stored in silos before being shipped off to feed manufacturers where it will be mixed into animal feed. Using a level transmitter with noncontacting radar helps with knowing pellet levels in the storage silos.

Before the sugar is ready for use, it still needs to go through a purification process. The juice extracted or diffused out of the beet cossettes will still have impurities in it.

At the start of the purification process, a lime kiln is used to burn lime rock, which becomes milk of lime when mixed with water. This is then mixed with the sugar juice in specific ratios and at a carefully regulated pH level to draw out the impurities. The calcium in the milk of lime bonds with many different impurities depending on the pH level in the solution.

In this process, detailed measurement is essential; however, there is the risk of coating buildup in the flow meters used to measure the solution balance. Over time, coating can impact the accuracy of the measurements and, thereby, affect the purity of the sugar. Having a flow meter with no moving parts and onboard diagnostics that can warn of coating before it becomes a problem reduces the likelihood of process interruptions. This explains why usually a Coriolis flow and density meter is used to tackle this particular measurement job at the sugar plant.

After being mixed with milk of lime, the sugar juice goes through several more filtration and purification steps before it goes through a series of evaporators. It is heated with steam to evaporate out the water, leaving a dark caramel syrup or thick juice. In the evaporators, maintaining precise level control is essential, and a remote sensor becomes a valuable tool to help an operator know exactly what’s happening and if adjustments are needed.

Precise measurement of temperature and the Brix level of the mixture becomes even more important once it enters the final stage of crystallization. The right tools, such as remote sensors and temperature assemblies, calibrated to exact tolerances as well as flow meters to measure batch yields, increase reliability and reduce maintenance costs while ensuring a quality product.

From the Field to the Table

Another part of the process not elaborated on in this piece is the molasses separated from the sugar and used in different industries or processed for direct consumption.

With the growing use of automation, the right blend of flow, pressure, temperature, level and analytical transmitters that can upload data remotely, facilities can create a safer and more efficient process.

Much of the sugar produced is sent on to confectioners and food and beverage producers, but some will also make its way to the grocery store shelves and, ultimately, into your morning cup of coffee.

Tom Belling is a business development manager at Emerson, focused on the food and beverage industry.