The manufacturing industry increasingly uses predictive maintenance regimes to keep tabs on machine health to detect system problems as early as possible. Vibration monitoring is a vital part of this. Its affordability, accuracy and ease of use means it can be widely used to monitor industrial machinery.

They are comfortable taking readings and know what to do if conditions stray outside operating parameters. However, the conditions that cause vibration to arise in the first place are less understood.
In a machine diagnosis context, vibration is the motion of a mechanical part when it strays outside its natural position. When a bearing begins to wear, for instance, this affects its motion along the raceway. At some point, it will become loud enough to hear. But the problem can be discovered much earlier with vibration monitoring. 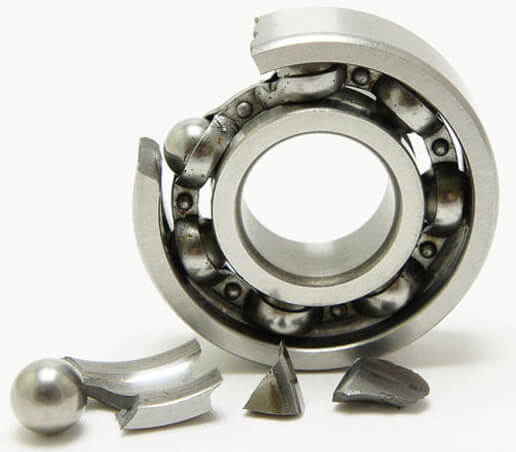 Vibration can cause untold harm to industrial machinery. What starts as an increased load on bearings can escalate into component fatigue and reduced equipment efficiency. At its worst, it can mean catastrophic failure, expensive repairs and extensive downtime.

The three main vibration parameters are frequency, amplitude and phase.

Measuring the frequency of the vibration identifies the specific vibrating component because the monitor will detect the component’s characteristic frequency. Adding a technique like acceleration enveloping separates the frequency of one component, such as a bearing, from another, such as its casing. 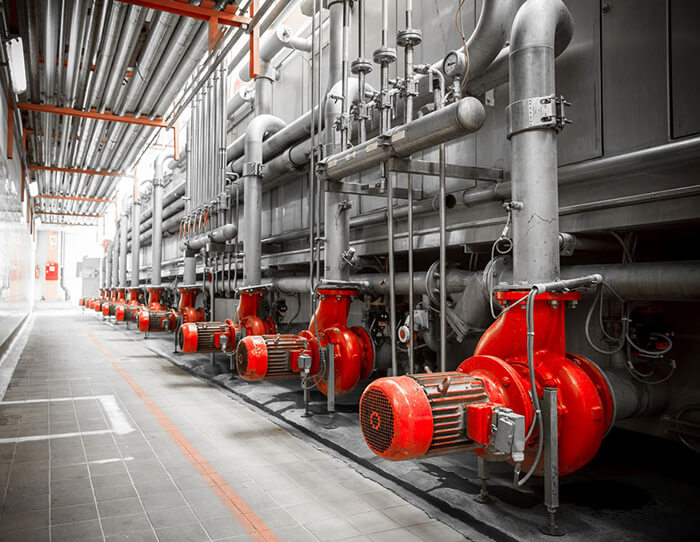 Image 2. Vibration monitoring can flag a potential component failure at the earliest opportunity.

The amplitude of the vibration describes the extent of the defect in a particular component. The elements of the amplitude are its displacement, velocity and acceleration. The greater these are, the more severe the problem, and the louder or more vigorous the vibration.

The phase describes how the component is rotating in comparison to the norm. Knowing how far from the norm will be vital when rebalancing or adjusting the system.

For rotating elements, it is described in terms of an angular difference between expected performance and the actual conditions. Phase also describes how the component deviates from standard conditions. It can differentiate between a shaft centerline moving up and down in a planar or rocking fashion, for example.

Bearing problems are often the root cause of excess machine vibration. The main reasons for bearing failure are inadequate lubrication, poor installation or handling, age and excessive loads.

If a bearing is not installed correctly in its housing, it will not perform optimally, and it will be prone to failure. Potential reasons for this include operator inexperience, rushing the installation or simply using the wrong tools.

The age of the bearing is an obvious potential weak point, but with preventative maintenance, bearing issues can quickly be identified and replaced if the component begins to fail.

Finally, excessive bearing load is usually caused by imperfections elsewhere, such as misaligned shafts, imbalance or looseness. This puts excessive force on parts of the bearing, creating tiny cracks on the bearing and raceway that can develop into more serious flaws caused by wear.

While excessive wear is considered the main cause of failure in machinery and the main enemy of maintenance teams, a few other conditions need to be closely monitored, especially imbalance, misalignment and looseness, which, if left unchecked, can damage components and machinery.

Imbalance occurs when the center of mass differs from the center of rotation. This creates a centrifugal force, leading to high vibration amplitudes at frequencies equal to 1 x rotational speed in spectral data with a sinusoidal waveform in the time domain. On rigidly mounted machines, amplitudes are usually highest in the horizontal direction.

Misalignment happens when the shaft centerlines of two directly mating components meet at an angle, or are offset from one another. Misaligned couplings and bearings typically cause high radial or axial vibration. A combination of angular and offset misalignment is the most common cause of problems. 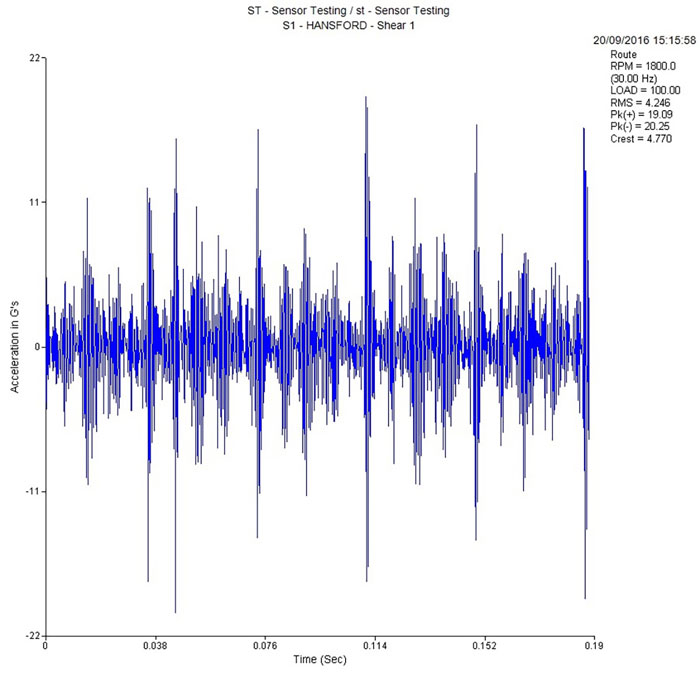 All three conditions can cause machine failure and blight production. However, they can be detected early—thanks to vibration monitoring—and are easy to correct.

Accelerometers are most commonly used to measure vibrations and can be combined with other devices that measure velocity and displacement to ensure that all aspects of vibration are detected. Together, they pinpoint the location and nature of any vibration activity.

Proximity sensors detect the location of a component, such as a bearing, in relation to its normal position. It uses capacitance or inductance—the latter being more accurate—to determine distances with high precision, so it can indicate the extent to which a bearing or shaft is “out of true.”

A combination of all three results can give an accurate picture of bearing speed, velocity and position in relation to its standard conditions.

Vibration and velocity sensors are generally used to detect high frequency signals from structures like bearings and bearing supports. Meanwhile, proximity sensors are better for finding displacement in rotating shafts—in conditions such as misalignment or shaft bending.

Vibration monitoring is a powerful diagnostic tool, especially when used as part of a predictive maintenance regime. It can flag potential component failure at the earliest opportunity and help manufacturers avoid the expense and frustration of catastrophic failure.