Is a VFD a Cost-Effective Option for Your Application? | Pumps & Systems Skip to main content

Is a VFD a Cost-Effective Option for Your Application?

In most U.S. states, running a 100-horsepower pump motor continuously for a year can rack up more than $40,000 in energy expenses. Improving efficiency in industrial pumping systems is one way to reduce these costs.

While variable frequency drive (VFD) technology can significantly increase system efficiency by controlling pump speed, not every application requires a VFD. To determine when to apply this technology, end users must conduct detailed calculations to verify the cost-effectiveness of using a VFD.

A VFD varies the speed of a three-phase, alternating current (AC) induction motor by adjusting the voltage and frequency of the motor's input power (see Image 1). Varying the speed of the motor improves efficiency by changing the pump's output to match actual pressure/flow requirements. 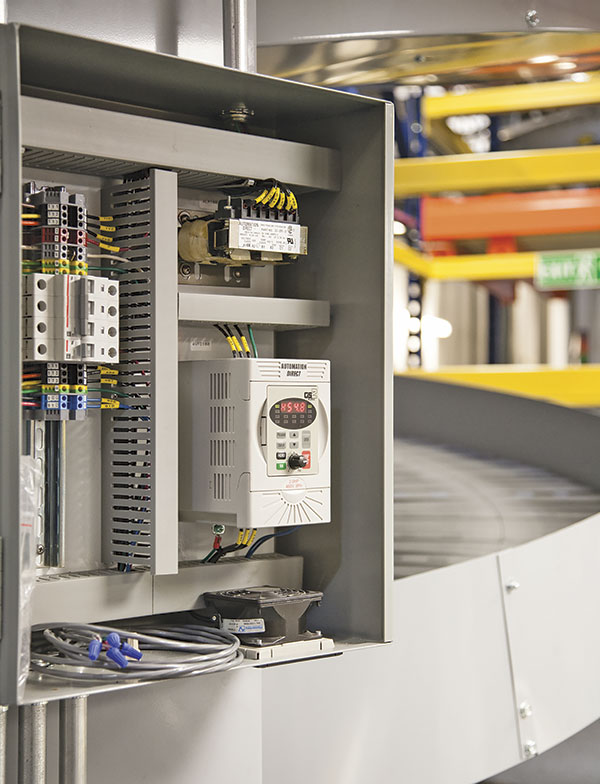 Image 1. VFDs can be a cost-effective option for some pump installations, but detailed calculations must be made to verify payback periods. (Images and graphics courtesy of AutomationDirect.com)

Any new or existing pump system with dynamic demand is a candidate for a VFD installation. If the pump often operates at a low flow rate, controlling motor speed with a VFD will result in much lower energy costs compared with running the motor at full speed and throttling its flow output with a control valve.

Because required pump motor power increases at a much faster rate than flow, pumping fluid faster than necessary can alter energy use significantly. In addition to reducing power consumption, a VFD can also help reduce mechanical wear, maintenance and related costs.

A VFD's ability to dramatically increase energy efficiency when used to control a centrifugal pump (see Image 2) is explained by the pump affinity laws. 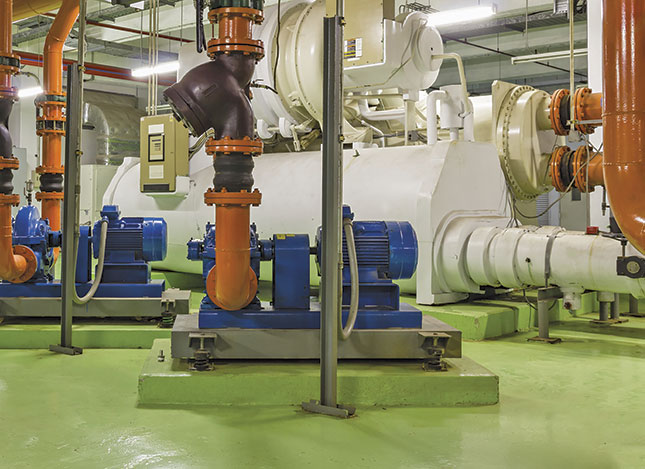 Image 2. Centrifugal pumps are often run at full speed with their output throttled to match demand, an inefficient mode of operation. 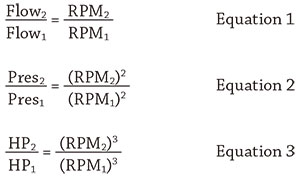 Where:
Flow is the volumetric flow rate (gallons per minute, cubic meters per hour, etc.).

Pres is the pressure or head developed by the pump (psi or Pascal).

HP is the shaft power (horsepower).

To determine if a VFD is an efficient and cost-effective option for either a new or retrofit design, end users must first consider operating conditions and then calculate cost and energy savings by following 11 steps.

To estimate potential savings from reduced power consumption, determine the amount of time the pump runs at the different operating points on the system curve. Hours spent operating at lower flow rates and head pressures along the system curve offer the greatest opportunities for cost savings. Variations in on-peak versus off-peak cost of electricity should also be considered.

Calculations should include pump efficiency and motor efficiency, as well as VFD losses of about 3 percent. When estimating potential cost savings, compare the operating costs of a fixed-speed pump against those of a variable speed pump for one year.

The installation of a VFD may require additional components. Electromagnetic interference (EMI) filters, line/load reactors and radio frequency (RF) filters may be needed as part of the installation. Because a VFD is typically larger than the motor starter it will replace, a larger electrical enclosure may be needed. When retrofitting a VFD, the cost of new power cables to the inverter and VFD-rated cable to the motor must also be taken into account. Typical installed costs of VFD systems range from $200 to $500 per horsepower (HP).

Suppliers can assist users in selecting a VFD that is properly sized and that includes any necessary filters and reactors. If the application involves an existing three-phase motor, the motor may be used if the winding insulation rating is sufficient. The motor should have an insulation class rating of F or higher.

Compare the savings resulting from reduced power consumption with the cost of the installed VFD to determine if the return on investment is sufficient to justify the expense. Operating the pump and motor at lower speeds may lead to increased service life and reduced maintenance intervals, and these savings should be included in the calculations.

Assume a centrifugal pump operating with a 15-HP, three-phase AC motor has across-the-line starting at 460 volts AC, 60 Hertz. The pump typically turns at a constant speed of 1,750 rpm, consumes 10 HP and discharges 200 gallons per minute (GPM) with a head of 120 feet. A throttling valve is used to vary pump output from 200 to 100 GPM.

A review of the system indicates that the pump normally operates with the throttling valve positioned to limit pump discharge to 100 GPM. The reduced flow rate represents 50 percent of the pump capacity, occurring 90 percent of the time.

Based on the affinity law, pump capacity is directly proportional to pump speed, so a reduction in speed to 50 percent will achieve an identical reduction in capacity/flow rate (see Equation 4).

Table 1 shows that, according to the pump affinity laws, reducing the flow by 50 percent cuts the pump head pressure to 25 percent of rating. A readily available VFD energy savings calculator can help determine the potential cost savings achieved by using a VFD. 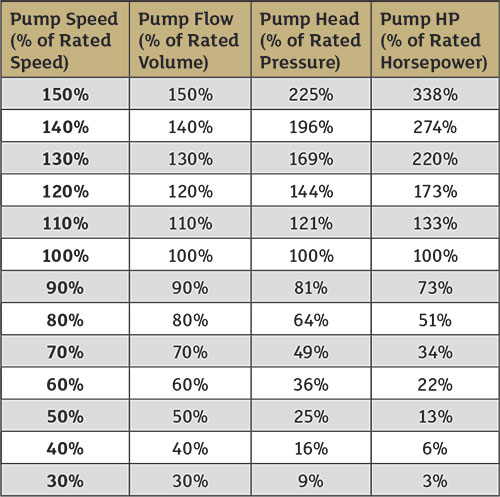 In this example, based on 4,160 hours of annual run time and a cost of $0.12 per kWh, annual energy consumption drops from 21 to 8 megawatt-hours when the pump is controlled with a VFD as opposed to the original control method using a throttling valve.

Compared with operating a pump at full speed with a throttling valve, using a VFD to run a pump at the desired lower speed usually is a more efficient option. The VFD reduces energy consumption, eliminates the need for a throttling valve, simplifies piping design and installation, and cuts maintenance costs.