What Is an EODD Pump?

An alternative for metering in chemical applications.
by Dan Purkat
Graco Inc.
09/19/2018

Pumps are often touted for their high-capacity flow rates, and this is important in many applications such as bulk transfer, gland seal flushing and saltwater disposal. For metering applications where precision and accuracy take precedence, just the opposite—low flow rates—are often required. Since it is metering, a pump should also meet the American Petroleum Institute (API) 675 standards for steady-state accuracy (plus or minus 1 percent), linearity (plus or minus 3 percent) and repeatability (plus or minus 3 percent).

Less common in the chemical metering world is the electric operated double diaphragm (EODD) pump. A relatively new technology, EODD pumps are establishing themselves as an alternative to peristaltic pumps in metering applications. When used with the proper electronic controls, the cycle rate on an EODD pump is monitored to ensure flow matches the required metered rate.

What Is an EODD Pump?

An EODD pump is a standard double diaphragm pump driven by an electric motor rather than compressed air. In more complex forms, an EODD pump has integrated surge suppression, the ability to stall against back pressure and electronic control.

The latter allows the EODD pump to be controlled by a typical PLC or SCADA control system. 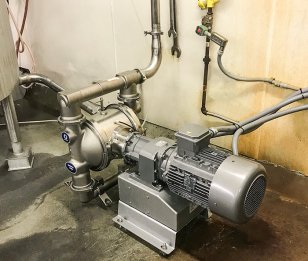 Image 1. An EODD pump in an installation (Images courtesy of Graco Inc.)

One of the most desirable characteristics of diaphragm pumps is the ability to configure them for a variety of applications. Diaphragm pumps can be fitted with materials to pump everything from high-solid, abrasive material to highly concentrated caustic chemicals.

Functionally, diaphragm pumps are better suited for high volume applications and have a larger flow rate range than some alternatives.

Diaphragm pumps also exhibit less pulsation variance than other chemical metering counterparts, which is desirable when flow meters are used.

EODD pumps also have a smaller footprint compared to pumps of similar capacity. In applications where space is at a premium, using EODD technology is worthwhile due to its small size and the potential to replace multiple pumps. Maintenance and downtime can also be reduced. Especially in highly abrasive applications, such as lime slurry, diaphragms have proven to outlast counterparts by a wide margin. 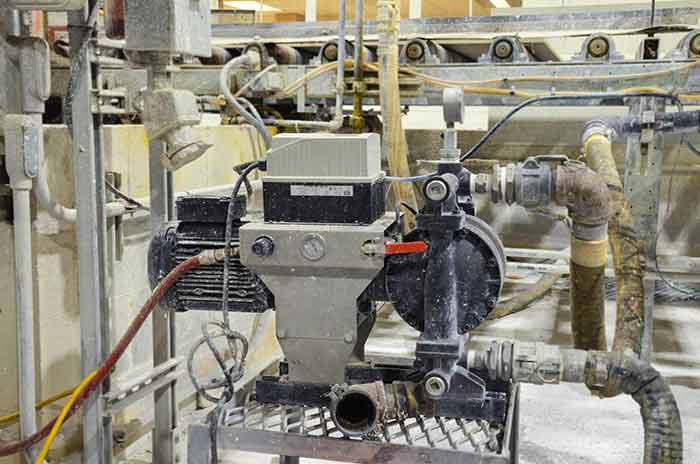 Image 2. The initial investment on an EODD pump is typically less than other industrial pumps.

This, along with the relative ease with which a diaphragm pump can be repaired as well as the minimal cost of service parts make diaphragm pumps a wise choice financially. Market research also shows maintenance personnel would prefer to service a diaphragm pump due to the nature of the repair process.

As an added advantage, the initial investment on an EODD pump is typically less than other industrial pumps.

The biggest disadvantage of current EODD technology is the inability to meter at ultra-low flow rates. The inability of an EODD to dispense at these low flow rates can often be mitigated by replacing multiple peristaltic pumps with one EODD pump.

Availability is also an issue. Currently, there are few manufacturers of EODD technology, and fewer offer the innovative technology that allows for pulsation control, the ability to stall against back pressure and integrated electronic control. Market resistance can be encountered when new technology first emerges. It can be difficult to get an end user to look beyond the “tried and true” before embracing an untried solution.

An energy service company in the business of refurbishing catalytic converters for power plants used two 29 millimeter peristaltic pumps to move lime slurry at 20 to 30 percent concentration during their water treatment process. In addition to taking up a large amount of the workspace, the pumps required hose replacement every two to six weeks. This was continuously backing up production as well as increasing maintenance and repair costs.

The company was looking for a solution to use space more efficiently, decrease maintenance and maintain production rates.

By installing a single 1-inch EODD pump into their water treatment facility, the company was able to eliminate both peristaltic pumps from their process due to the higher flow capacity. They were also excited to discover the EODD pump operated for more than eight months before requiring any service or maintenance.

All of the company’s requirements were met with EODD technology. Because they were able to replace two pumps with one, the initial equipment investment was reduced. More workspace was available for other production needs and reduced maintenance cost was realized as a result of the durable wear parts. Plant downtime was reduced as well.

There are several available technologies in the marketplace that can be used in metering applications. However, based on its advantages, EODD technology is proving to be a viable and desirable option.

Dan Purkat is worldwide product manager at Graco Inc. for the industrial process division. His areas of focus are targeted toward electric-driven pump technologies. He may be reached at 612-379-3701 or dpurkat@graco.com. For more information, visit www.graco.com/eodd.