The Sealing Sense column on expansion joints fundamentals in the January 2017 issue of Pumps & Systems (Read it here) concluded the five-part “Back to Basics” series presented by the Fluid Sealing Association (FSA). This month’s column focuses on a new technical resource that thoroughly explains the performance, design and variations of expansion joints.

The Piping Expansion Joint Division recently completed revisions for the 8th edition of the Piping Handbook, now called the Piping Expansion Joints Technical Handbook. The revised handbook includes a contemporary format with new three-dimensional graphics (see Figure 1). The technical content has been expanded and revised to reflect a wider variety of expansion joints and to make the handbook more relevant to the user. 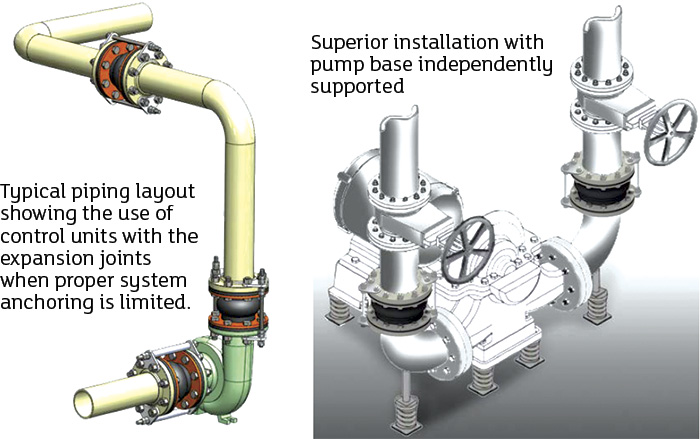 Figure 1. New graphics in the handbook to illustrate expansion joint usage (Graphics courtesy of the author)

The handbook provides up-to-date compilations of construction standards and guides for specifying and purchasing non-metallic expansion joints and flexible pipe connectors. It is based on the latest information concerning research, design and application of rubber (elastomer) expansion joints by engineers associated with the FSA’s Non-Metallic Expansion Joint Division member companies.

The publication is intended to be a reference for engineers who design and install piping systems.

This handbook is not intended to serve as a manual for design of piping systems. Its purpose is to provide guidance on design and selection of material and proper installation procedures. It has been widely used in customer inquiries as a reference for expansion joint design and performance standards.

The definitions section has been expanded to include more items relevant to the industry. The definitions are now consistent with the Ducting Expansion Joint Handbook and other publications.

Expansion Joint Types
There are several types of expansion joints, and several variations of these joints are available. While previous versions of the handbook described the basic types of expansion joints, several common variations were missing. These are part of the 8th edition, which includes sections on hinged, universal, pressure-balanced and gimbal arrangements (see Figure 2).

The Piping Expansion Joint Committee decided that these joints deserved a new chapter. Another common expansion joint, the molded spherical type, previously did not have a section.

FSA Standards
Rubber expansion joints are not covered in any meaningful detail in any of the pipe codes or American Society of Mechanical Engineers (ASME) Boiler and Pressure Vessel Code (BPVC). The FSA standards are the only comprehensive standards addressing rubber expansion joint specifications, performance assessment and use.

Three FSA standards have been included in the 8th edition:

The three standards are available as standalone documents; however, the authors of the Piping Expansion Joint Handbook decided to incorporate these standards to consolidate all information, and raise awareness of the standards.

The committee’s goal of completing the revisions before the end of 2016 could not have been accomplished without extensive cooperation from all members in person and online.

The revised handbook is the result of the contributions of several committee members who dedicated many hours to the project.

The committee acknowledged Rob Coffee and Gary Eiseman for leading the project, and Henri Azibert for coordinating the meetings.

For more information about expansion joints, visit the FSA product locator at www.fluidsealing.com/product-locator, or contact a manufacturer.

Pumps
Addressing Failure of High Energy Seawater Pump Impellers
Solutions to avoid cavitation and fatigue due to operational and design issues.
Pumps
Prevent the Risk of Heat Stress Injuries
How PPE can minimize the impact of dangerous working conditions.
Pumps
What Types of Pumps Are Typically Used for Fire Protection in Buildings?
The pump used will depend on the water source and the volume of flow required.
Piping
Making Industrial Efficiency Possible With Anti-Fouling Ultrasound Technology
The power ultrasound solution can prevent fouling and scaling issues without using environmentally harmful chemicals—helping industries achieve environmental targets.
Pumps
Will We See Infrastructure Improvements Soon?
As of publication time, Biden’s infrastructure proposal remains under discussion with Congress.