Dissolved chemicals in the water are probably not a good sign.
by Jim Lauria
Mazzei Injector
11/27/2019

Dissolved iron—which is common in many groundwater sources—presents both a challenge and an opportunity for experts in pumps and water systems. Dissolved iron can clog pumps, screens and pipes with incrustation and biofouling. Metal hydroxides and the bacteria they nourish can also cause staining, create odors and off-flavors, and interfere with the removal of other contaminants that can lower water quality. In short, the rusty signature of dissolved iron in water, or the murky, blackish or yellowish presence of “iron bacteria,” should raise a red flag to managers of pumps and systems.

In a 2009 study of more than 1,500 wells across the glacial aquifer system in the northern United States, the U.S. Geological Survey found dissolved iron in more than two-thirds of the samples. Iron is also common across the continent. A little iron in a water supply can go a long way. Just 0.3 milligrams per liter (mg/l) of dissolved iron can discolor water and stain fabrics and surfaces, according to the Illinois Department of Public Health. Because iron makes up approximately 5 percent of the earth’s crust, it is common for groundwater to come into contact with the metal and dissolve some of it.

Though dissolved iron can occur in groundwater of neutral pH, it is often present when the pH of the water is acidic. This can have an impact on pumps, seals and other components of a water treatment system. The bottom line: It is rarely encouraging to find dissolved iron in the water.

However, treatment of dissolved iron does provide pumping systems professionals with an opportunity to help develop treatment systems that can be extremely effective and efficient. In short, dissolved iron can offer an outstanding chance to add value.

Though iron can be captured by ion-attracting salts, such softening systems can require costly inputs and continual maintenance, as well as the management of other ions in the water.
As a result, oxidation is a simple and frequently used mechanism for removing dissolved iron from water. As the dissolved iron combines with oxygen, it forms insoluble iron oxide particles that sink in the water and can be captured through filtration or even settling basins. The real challenge lies in how to get the oxidant into the water.

Adding oxidants such as chlorine, potassium permanganate or pure oxygen is one choice, but requires chemical handling and storage. Ozone is a highly effective oxidant, but the process of generating it on-site can be energy intensive. A third option, injecting and mixing air into a stream through a Venturi injector, delivers aggressive aeration without breaking pressure. 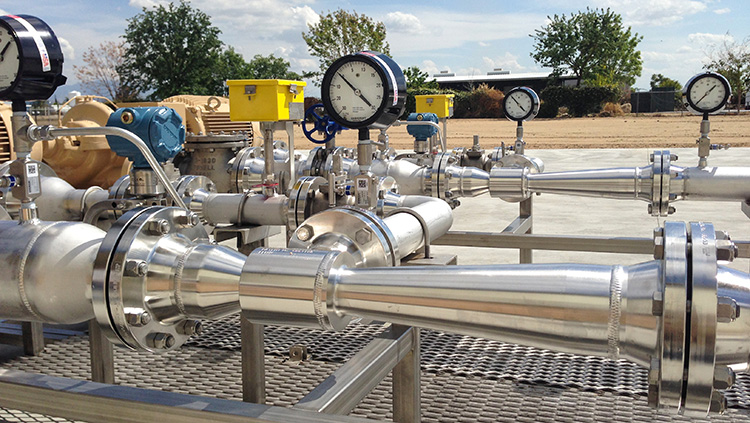 Image 2. This venturi injector uses the flow of water to draw in air—no moving parts are needed.

When the city-owned water utility in San Angelo, Texas, was forced to draw from groundwater to supply drinking water to its community during the 2008 drought, managers found that the aquifer resource was high in both dissolved iron and radium. Radium removal was a must, but before this could be achieved via the city’s ion exchange technology, the dissolved iron had to be removed to prevent fouling of the downstream filtration systems and ion exchange resin.

San Angelo specified an oxidation treatment to do this.

The city’s Hickory Aquifer Groundwater Treatment Facility maintained flow rates ranging from 2 to 8 million gallons per day (mgd) and an operating pressure of 80 to 100 pounds per square inch (psi). To conduct aeration and mixing with maximum efficiency, the San Angelo team installed a series of four parallel sidestream treatment systems featuring Venturi injectors and degas separator units, as well as a 60-horsepower (hp) pump for each system. The array of four treatment systems allowed the staff to adapt to changing demands within the facility. 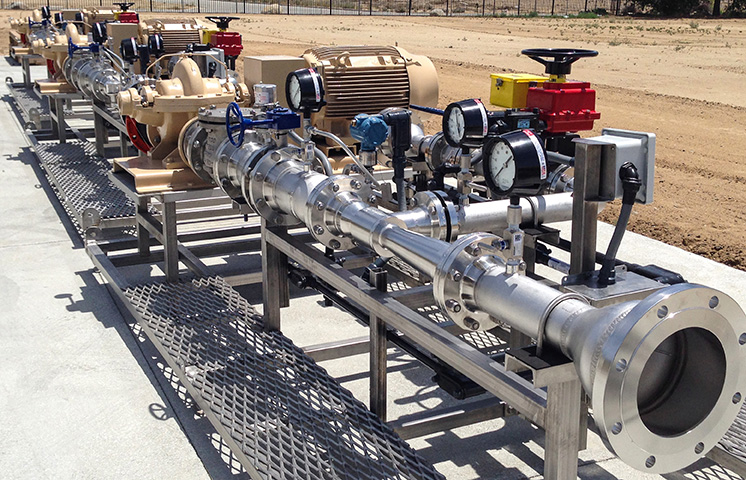 Image 3. By installing four venturi injectors, each powered by a 60-hp pump, San Angelo's water utility can aerate flows that can range from 2 to 8 mgd.

Power of the Venturi Effect

The force of the sidestream passing through a Venturi injector creates a vacuum that draws atmospheric air into the iron-rich water through an intake port. Maintaining a specific pressure differential between the injector’s inlet and outlet drives most of the entrained air bubbles into solution, effectively oxygenating the treated water. Excess bubbles in the injector effluent—which could interfere with the filtration systems downstream—are removed by the system’s separator and discharged through an air release vent.

In each of the sidestream systems, the oxygenated water is then reintroduced to the main flow through a pipeline flash reactor (PFR), a short length of pipeline studded with six specially placed mass transfer nozzles to enhance mixing in just a few feet of flow.

The PFR was optimized with the help of computational fluid dynamics (CFD) modeling expertise, which combined software with engineering experience to size and position the nozzles within the pipeline to achieve optimum bubble shear and mixing as the aerated sidestream is re-injected into the main flow. 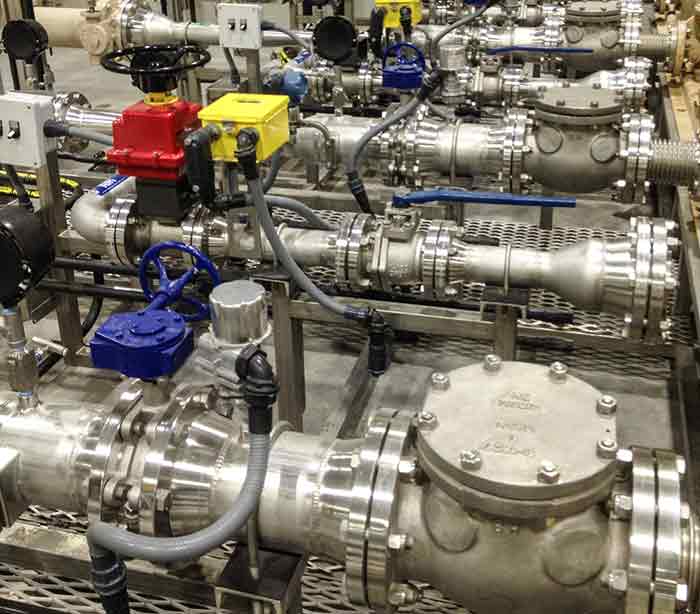 Image 4. Mounting pumps, injectors and degas separators on steel platforms instead of concrete floors eased access to pumps and pipes for system maintenance.

In all, San Angelo’s system lost less than 0.3 psi of pressure across the aeration process in the pipeline.

The aerated water in the San Angelo facility is directed into pressurized detention tanks for a 15-minute period during which the introduced oxygen has time to react with the dissolved iron to create insoluble ferrous compounds. From those tanks, the flow is directed under pressure through a media filtration system to capture the oxidized iron particles.

With the iron left safely behind in the media filters, the water continues through the San Angelo system to the ion exchange beds for radium removal.

Image 5. Aerated water is directed into pressurized detention tanks for 15 minutes to allow dissolved iron to react with air and form insoluble particles, which are then filtered out.

Split-casing pumps were specified to keep impellers accessible, facilitating maintenance on the only moving parts in the system. The Venturi principle creates a vacuum as the flow of liquid or gas expands in the injector’s outlet chamber, so there are no moving parts. Oxygen is drawn from the atmosphere, so the system requires no chemicals.

All aeration components are installed on steel platforms to further facilitate access. Mounting the pumps on steel platforms rather than concrete pads necessitated finite elemental analysis (FEA) to fine-tune platform design and reinforcement to minimize vibration.

Of course, San Angelo’s need for radium removal is a relatively specialized application. But its challenges in dealing with dissolved iron are all too common around the world, and the city’s aggressive, efficient approach to iron removal can be applied widely.